2018: A Year to Remember or to Forget for Shipping?

2018 certainly hasn’t been what it was predicted to be back in late 2017, for the most part, as it had more than a few surprises up its sleeve, most notably in the form of President Trump’s decisions and their implication on the shipping industry, from the trade wars to the latest round of sanctions against Iran. In its latest weekly report, shipbroker Allied Shipbroking said that “as we move closer to the end of the year and we look forward into New Year, we are still finding ourselves looking deep into a market outlook full of precarious scenarios and shrouded by excess uncertainty. Over the past year it has become ever increasingly difficult to be able to determine where the new equilibrium in the market will form. Shipping is entering a new era of ever challenging conditions, whether it be by new regulations and the shifting trends they can foretell on the supply side of the market, or it be by the fast paced political and economic shifts which easily cause sharp shifts on the demand side”. 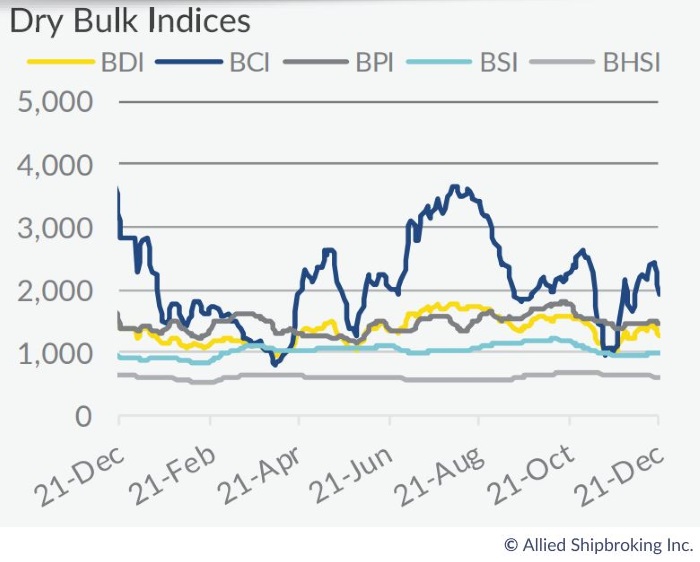 “Of course it is of note to say that across all the main sectors of bulk shipping we have seen a level of stability for when it comes to their respective fleet growth and the level of newbuilding ordering taking place. This has for some time helped ease back concern amongst most in the industry and has even allowed in some case for a strong sense of optimism to be regained. Given that on average we are seeing an orderbook to fleet ratio of just under 9% across the dry bulk sector and just under 10% in the tanker sector, it seems as though the equilibrium that seems to have been struck of late could well be here to stay. This argument goes even further once you take note that in most cases considerably less than half of those orders are for the coming year, meaning that we don’t anticipate any extravagant shift on the supply side of the market within 2019. Yet there may well be factors coming into play that could disturb this balance. The excessive levels of new regulations coming into force in the relative near-term could pose a risk and push an increasing number of ship owners onto the newbuilding front (given the ease by which a vessel could be set to comply in comparison to an already trading vessel which needs to be retrofitted). In most cases these new orders would not do much to disrupt the fleet balance in 2019, but would in effect lead to a disruption in asset values of already trading ships and could in essence be the cause for excessive market volatility before these new orders are even delivered”, Allied said. 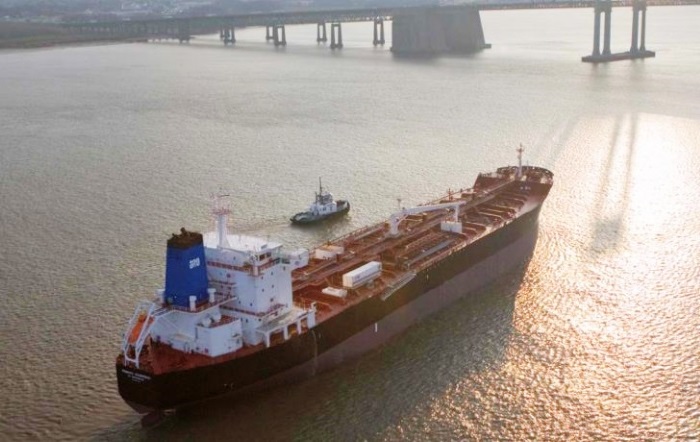 According to the shipbroker, “realistically however the main concern over the past 12 months has shifted towards the ever-increasing troubles seen on the demand side of things. Over the past couple of years we have seen ever more political turmoil unfold and “war lines” being drawn on international trade. This has intensified considerably over the past 8 months and does not look to be dissipating any time soon (despite the recent “truce” agreed between the US and China). What turns this all into a highly precarious environment for international shipping is that this trade tension is in its biggest part between the world’s two largest economies, while at the same time it has been their 20 year old trading relationship that has in its most part helped bring about some of the most affluent market conditions the shipping industry has ever seen. The part that makes all this shrouded in excess uncertainty is the fact that the decisions are not being made or executed with any business sense or strategy but in their most part are a political charades which come and go in the most unpredictable way. Taking all these and more into account, we would like to close the year wishing to all our readers a happy holiday season and that the New Year finds them in good health and fortune and hopefully within a market shifting back towards clarity and sense rather than further instability and random shocks”, the shipbroker concluded. 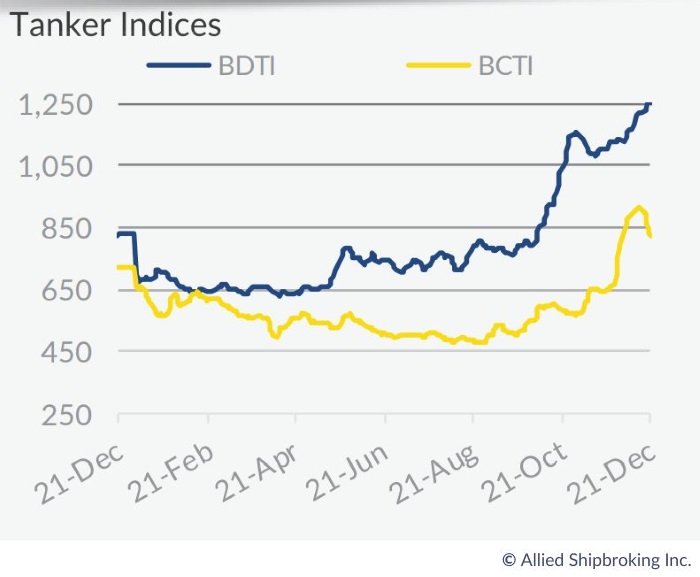