Vessels classes deemed out of favor and obsolete a few years back, made their glorious return during 2021, riding the wave of favorable market conditions, both in the dry bulk and the container segments. In its latest weekly report, shipbroker Intermodal noted that “back in early June 2021, the weekly brokers’ insight ended with the well-known quote “A rising tide lifts all boats.” Today, comparing the pre COVID times with how things have turned on dry and container during the pandemic it is interesting to see how the sizes deemed “obsolete” or “outdated” by most of us have performed and how investing in shipping can be more basic some times than we tend to think”.

According to Intermodal’s SnP Broker, Mr. Timos Papadimitriou, “the well-known and for a long time popular 28k dwt BC was by most classified as outdated during the market’s downcycle over the previous 5 years. On the container segment, the panamax and post-panamax ships were deemed un-fixable and there were many of them around 10 years of age that got sold close to demo levels back in 2017-2018. During the above period, along with the panamax post panamax ships, the 1700 – 2200 feeders were also sent to the beach frequently. A lot of them were sold strictly for demolition as the thinning of the fleet was necessary based on the liners and charterers for the readjustment of the supply-demand balance. But there were a lot of them circulated for further trading before eventually sent to scrap yards. Where I am going to with this is that these ships were passed by some but others did buy some of those un-fixable ships purely because they were priced around demo levels”. 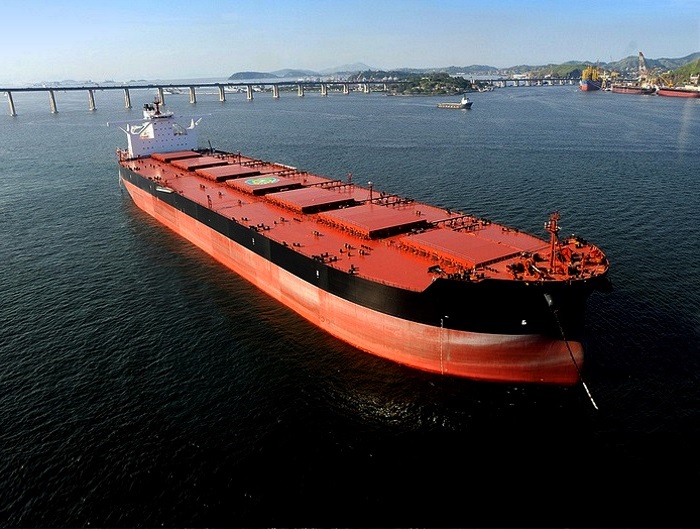 “Ship owners bought ships at a bad market purely because they were relatively young but very cheap. So, it was a matter of confidence and buyer reflex. These buyers did not anticipate that a 10-12 year old ship that could actually be scrapped at the time to be valued north of 50 million in 3 years time or that she would be making 100k pd for 90s days or 50k for 3 years. The buyers purely acted on the notion that if you can’t make money from a ship bought at scrap levels then maybe you should do something else. This is a rather tough and in many ways unfair concept and one can and will argue that these sort of bets/gambles can be placed by owners with the financial capacity to subsidize such assets, which is true. But if you ask the buyers of those ships they will tell you that it was not a gamble. They bought a ship at demo levels and with the potential to trade her maybe for another 10 years, so the long-term investment horizon in shipping does count. They got lucky indeed but luck some times is nothing more than acting when the opportunity appears”, Papadimitriou noted.

“This was not seen only on the container segment. Buyers went after 28k dwt that where not priced at demo levels, but they had a significant discount compared to the rest of the Handysize segment. Again nobody anticipated what would follow in 2021 but the idea of buying a “good” ship even if it is considered outdated paid up in this highly cyclical business. I guess this is what makes shipping so special and even though it is an open industry, it is not for everybody. Thank goodness!”, Intermodal’s analyst concluded.
Nikos Roussanoglou, Hellenic Shipping News Worldwide