With years of strict regulations in their own and neighboring markets, Danish companies havedeveloped marine technology that meets new international standards from both authorities andconsumers. At Pavilion of Denmark at SMM, 80 companies are presenting their products and solutions.

Returning from a four-year break, SMM is finally back in its physical form. At Pavilion of Denmark both staff and exhibitors are looking forward to meeting customers and partners in Hamburg Messe.

“We – at Danish Export – have a long tradition of organizing a joint Danish pavilion at SMM, so being back almost feels like visiting an old friend,” Mie J. Jakobsen, Head of Marine at Danish Export Association, says. Danes collaborate

While exhibitions have been held back, research and development at Danish companies has continued – often in collaboration with customers. 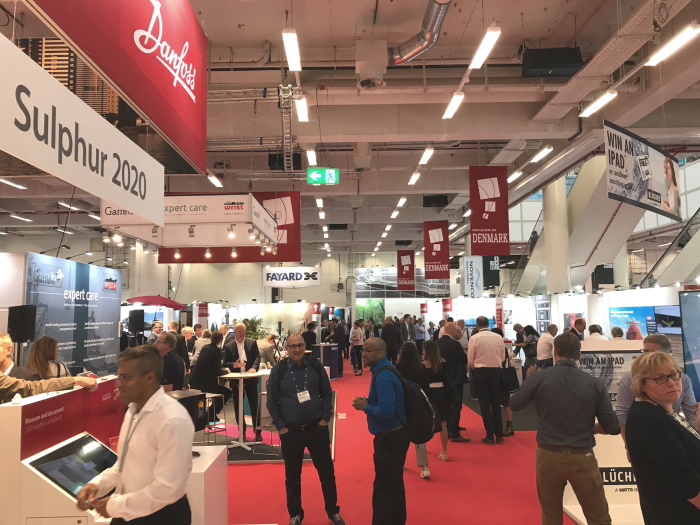 “Having to adapt to strict regulations regularly have made Danish suppliers very open to change and new ideas. Meaning that if a customer presents a specific problem, a Danish suppliers can mostly match exact needs,” Mie J. Jakobsen says.

Avoid Parametric roll
Kjærulf Petersen, a Danish supplier of sensors and condition monitoring systems has done just that. A large Danish shipowner contacted them because they want to limit loss of containers due to parametric roll.
“Losing or damaging containers at sea can result in compensation claims worth millions. The environmental impact can be catastrophic too. Therefore, shipowners are eager to avoid parametric roll where uncontrollable movements at sea can make the ship keel over up to 46 degrees. No anchorage of containers can withstand that kind of pressure,” Ole Egelykke-Milandt, project manager at Kjærulf Petersen, says.

In collaboration with the shipowner, Kjærulf Petersen, has developed sensors and software that detect and calculate the risk of parametric roll based on the ship’s movements in comparison to speed, acceleration, and course. This way, other systems on board can automatically change course and steer clear of the parametric roll danger zone. 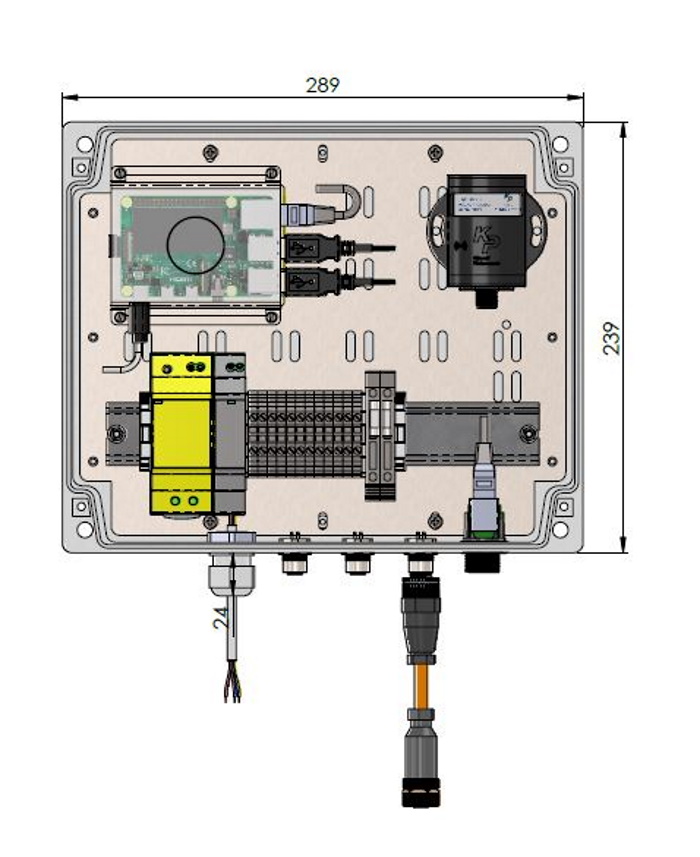 “Parametric roll can occur in only 40 seconds and the ship keel can double with each roll. The rolls develop so quickly that once they set in motion it is too late stop them. Therefore, ship systems need to be able to measure and predict the risk to have time to react,” Ole Egelykke-Milandt says.

The new system finished tests at sea earlier this year and is now to be implemented on many of the shipowners largest ships. The system is plug-and-play and can be installed by the ship’s normal crew, it only requires power and internet.

Visitors can meet Kjærulf Petersen and other Danish suppliers at Pavilion of Denmark in hall B1 at SMM.
Source: Danish Export – Marine