A long-term vision with the latest premium antifouling coating technologies

Chugoku Marine Paints (CMP) was formed in 1917 in Hiroshima Japan, since then it has become acknowledged worldwide for developing and providing innovative marine coatings solutions for oceangoing ships around the world.

In 2015, CMP became the world’s first company to launch a coating including the active antifouling technology, Selektope®, developed by I-Tech AB. Since then, more than 700 oceangoing ships in both newbuilding and drydocking repair have been applied by Selektope-containing antifouling coatings provided by CMP. Many of these ships are coming back to dockyards with excellent hull performance results after long term operations

There is an increased demand from shipowners and charterers for high performance antifouling coatings to maintain a clean hull during operations and to avoid underwater cleaning. In the past, most requests for high performance antifouling coatings have been received when a vessel was predicted to operate under high fouling pressure such as, moving in slow speeds and with expected long idling periods.

Today, vessels with all types of operation patterns choose to apply a premium coating. CMP can see that initiatives for carbon reduction and vessel efficiency in shipping has had an effect on the demand for premium antifouling coatings. 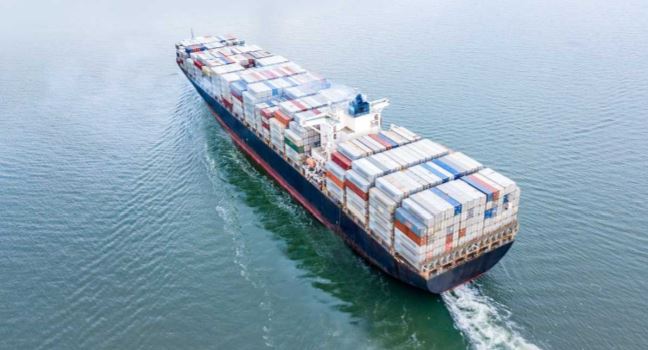 During this year, CMP has seen an increase of 20% in the demand for high performance antifouling coatings compared to 2020. This increase could relate to the forthcoming new IMO regulation of EEXI and CII entering into force from January 2023, and the biofouling management guidelines based on MEPC. 207(62) 2011 supporting the environmental targets in shipping.

Meeting the demands, CMP offers a product portfolio including a range of premium antifouling solutions that will improve hull performance with high efficiency compared to existing antifouling coatings in the maritime industry.

SEAFLO NEO CF PREMIUM, uses an innovative technology crosslinking zinc acrylate polymer with active agent Selektope®. This high-performance coating, emerges from CMP’s developments and has been widely used for various types of ships as one of the premium products in worldwide operations.

SEAFLO NEO M1 PLUS, is the latest premium antifouling coating which incorporates Selektope® and was released in June 2021. The coating is highly efficient against hard biofouling, even in high-risk fouling areas and during long outfitting periods for newbuilding projects.

Throughout premium antifouling solutions, it is CMP´s ambition to provide highperforming and innovative coatings that will contribute to improving fuel efficiency of ships, leading to less fuel consumption and CO2 emissions in a long-term vision.
Source: Chugoku Marine Paints (CMP)