The U.S. Government has been working hard to close a weakness in its global sanctions web by focusing on illicit shipping practices and sanctions evasion. As the bad actors misusing the shipping industry have been increasingly identified and sanctioned by the U.S. Government, it would be wise for both governmental and private sector participants in the industry to take note and adapt to this new reality sooner rather than later.

Recently, the U.S. Coast Guard and the U.S. Treasury Department’s Office of Foreign Assets Control (“OFAC”) issued a new advisory focused on combating deceptive shipping practices. And though the formal announcement sought to assure parties that compliance is not mandatory, history would suggest that governmental and private sector participants would do well to take notice. Put simply, we can expect those who fail to implement and adhere to the guidance to face increased scrutiny and pressure from U.S. authorities.

From insurers to brokers, through to captains and more, the advisory ostensibly contains “best practices’ for the sector on how to combat deceptive practices. While some practices may seem complicated or costly to implement – and in some cases the information sharing required would violate EU privacy laws – failure to modernize will likely carry significant negative consequences.

The advisory covers several common deceptive shipping practices, including voyage irregularities, where bad actors disguise the ultimate destination, or origin, by, amongst other methods, following an indirect route. The use of false flags or the registration with new flag states – known as flag hopping – to avoid detection and mask illicit trade, alongside the use of complex business structures to obfuscate ownership and avoid enforcement, are also covered. 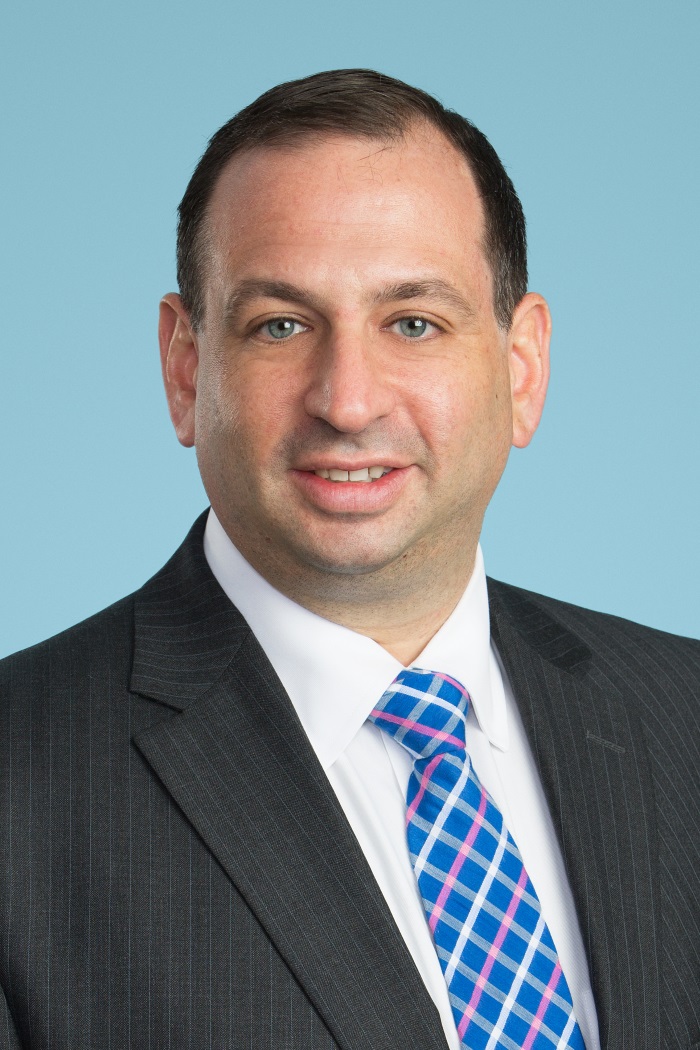 The advisory is representative of the U.S. Government’s consistent and increasingly detailed efforts towards deceptive shipping practices and sanctions evasions. These efforts are illustrated by OFAC’s recent sanctions actions. On June 8, 2020, sanctions against the Islamic Republic of Iran Shipping Lines (“IRISL”) and IRISL’s Shanghai-based subsidiary E-Sail Shipping (“E-Sail”) went into effect. While both companies were already on OFAC’s Specially Designated Nationals and Blocked Persons List (“SDN List”), which blocks the entities’ U.S. assets and generally prohibits dealings with U.S. persons, this new round of sanctions impact humanitarian activities that were previously exempt. Simultaneously with the effective date, OFAC designated over 120 vessels owned by or tied to IRISl or E-Sail. The sanctions were announced on December 11, 2019, but the effective date was postponed by 180 days to allow exporters to find alternative shipping methods. These designations come less than a week after OFAC sanctioned four companies involved in transporting Venezuelan oil.
If the past is any indication, we can expect more sanctions to be forthcoming. For example, on August 31, 2019, Treasury added to the SDN List a shipping network engaged in ship-to-ship transfers with North Korean vessels. OFAC has demonstrated a strong capability to track ships and bring sanctions against complex networks designed to evade restrictions. The U.S. Navy has also increased at-sea interdiction efforts.
The U.S. Government is providing the shipping industry with a roadmap to implement a strong compliance program – an increasingly central aspect to the long-term health of any business. The shipping industry should take note and assess how it can implement these “best practices” to ensure its economic sustainability and steer clear of future tension with U.S. authorities.