In continuation of the announcement on 17 August 2018, the A.P. Møller – Mærsk A/S (A.P. Moller – Maersk) Board of Directors has decided to initiate the separation of A.P. Moller – Maersk’s drilling activities through a demerger of A.P. Moller – Maersk. The shares in Maersk Drilling Holding A/S and its subsidiaries as well as certain other assets and liabilities will be con-tributed to a new company with the legal name ‘The Drilling Company of 1972 A/S’ and the shares hereof will be admitted for trading and official listing on Nasdaq Copenhagen A/S (Nasdaq Copenhagen). In the following the company will be referred to as Maersk Drilling. 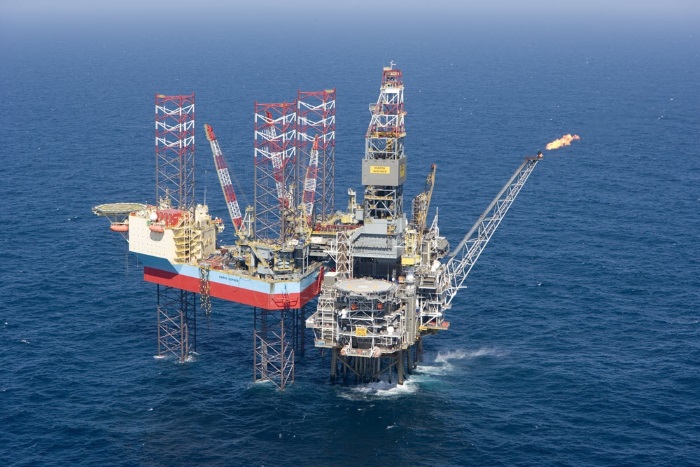 A.P. Møller Holding A/S has agreed to a 360-days lockup of their shareholding in Maersk Drilling, subject to certain customary exemptions.

“Maersk Drilling is an industry leader in the global offshore drilling market, based on its well-reputed and safe operations and a fleet that is among the youngest and most advanced in the industry. The demerger will create a listed Danish-based offshore drilling company with a clear investment profile and long-term development prospects. Maersk Drilling is well-positioned to capitalise on the value creation opportunity of a globally leading pure play offshore drilling com-pany to the benefit of both its long-term blue-chip customer base, as well as its investors”, says Claus V. Hemmingsen, Vice CEO of A.P. Moller – Maersk and Chairman of the Maersk Drilling Board of Directors.

Maersk Drilling was established in 1972. The company is strongly positioned in the global offshore drilling market with a modern fleet in what Maersk Drilling considers the most attractive market segments, including a market leading position in the North Sea ultra-harsh environment jack-up market. The fleet consists of 23 rigs, and the customer base counts some of the world’s leading and most innovative oil and gas companies. Maersk Drilling, which employs approximately 2,850 people on- and off-shore, will continue to be headquartered in Lyngby, Copenhagen, Denmark and continue to operate under the name Maersk Drilling.

Maersk Drilling published its consolidated annual report for 2018 on 7 February 2019 showing a decline in revenue by 1% to USD 1,429 million (1,439 million) due to lower average day rates across the fleet, partly offset by an increased number of contracted days. The decline in EBITDA before special items to USD 611 million (USD 683 million) was mainly a result of increased costs due the increased number of contracted days as well as increased costs due to the build-up of the organisation to operate as a stand-alone company.

As part of the preparation for the separation, debt financing of USD 1.5 billion and a revolving credit facility of USD 400 million were secured in December 2018, from among others a consor-tium of international banks. As of 31 December 2018, Maersk Drilling had a net debt of USD 1,097 million and liquidity reserves of USD 772 million.

In 2019, Maersk Drilling expects EBITDA before special items to be around USD 400 million. The lower EBITDA before special items compared to 2018 is primarily due to rigs coming off con-tracts entered into during more favorable market conditions with higher day rates than current market level, as well as off-hire days due to rig upgrades and yard stays in connection with the 5-yearly special periodic surveys (SPS) of 7-10 rigs in 2019 versus four rigs in 2018.