The largest organization for academic engineers and architects in Finland, TEK, presents the annual Finnish Engineering Award for a creditable innovation and practical application that puts theory into practice

The prize money of 30,000 euros will be donated towards Baltic Sea protection

TEK is the largest organization for academic engineers and architects in Finland, with a professional community of over 75,000 members. The Finnish Engineering Award has been presented by TEK in its current form since 1980. Consisting of an honorary diploma and a monetary prize of 30,000 euros, the 2021 award has been granted to the ABB Azipod® propulsion system.

Over three decades, ABB has developed Azipod® propulsion to meet the varied and ever-changing needs of shipping companies, improving the performance of all kinds of vessels. Today, over 25 different vessel types rely on Azipod® technology – from cruise ships to cargo carriers, icebreakers, ferries and superyachts. In total, ABB has sold more than 700 Azipod® units over the course of 30 years. 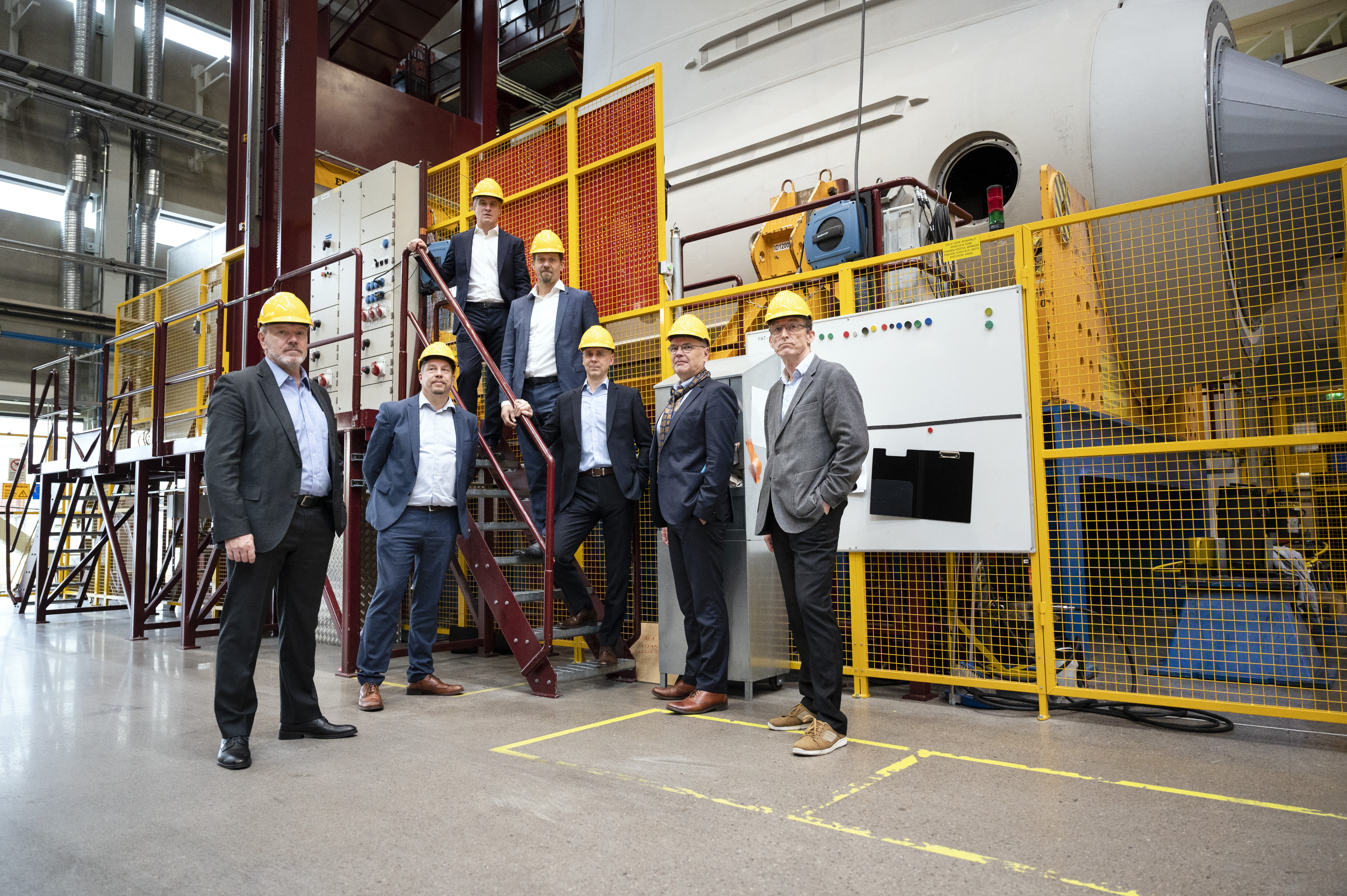 With the electric drive motor housed within a pod outside the ship hull, the Azipod® system can rotate 360 degrees, increasing maneuverability and allowing even the largest vessels to dock in harbors where turning circles are restricted. Crucially, Azipod® propulsion also improves operating efficiency, boosting a ship’s hydrodynamic performance and cutting fuel consumption by up to 20 percent when compared with a traditional shaftline setup.

“We are honored and grateful for this award that recognizes our long-standing development of Azipod® propulsion technology, which over the years has gained a key position in the shipping industry,” said Antti Ruohonen, Head of Marine Propulsion, ABB Marine & Ports.

”Azipod® propulsion is one of the greatest innovations in the global marine industry. Not only does the electric propulsion reduce fuel consumption – it also offers shipowners the flexibility for integrating new, environmentally friendly power sources as they gradually become more available,” said Jukka Varis, Head of Technology Marine Propulsion, ABB Marine & Ports.

ABB Marine & Ports will donate the full amount of the monetary prize to the John Nurminen Foundation that supports Baltic Sea protection and marine culture. Founded in 1992, the mission of the John Nurminen Foundation is to save the Baltic Sea and its heritage for future generations. The Foundation is widely recognized for its outstanding contribution to the marine environment. The goal of the Foundation’s Clean Baltic Sea projects is to improve the condition of the Baltic Sea with concrete measures that reduce the load and environmental risks faced in a sensitive sea area.
Source: ABB

2021-11-25
hellenicshippingnews..
Previous: The Mission to Seafarers announces shortlist for its 2021 Seafarers’ Awards in Singapore
Next: Swire Pacific Offshore: Notice of Cyber Security Incident