The recently reported cases of abuse on commercial ships are shocking but sadly not that unusual according to Charles Watkins, CEO of Mental Health Support Solutions (MHSS). The cases which have been widely reported in the press have taken place on a number of container ships.

MHSS, which operates exclusively in the maritime sector, has seen many cases not just of abuse against seafarers but of sexual assault, mostly against women working in shipping but occasionally men – some in the commercial shipping sector but many in the super yacht sector.

“We find that women are more likely to reach out to us than men, but both find that it is difficult to report incidences of harassment or assault because it is often a higher-ranking seafarer who is responsible for the abuse so they feel at risk of a negative review or a conflict that may cost them their career. This is particularly of concern if they feel that the captain or another officer would vouch for the perpetrator,” said Mr Watkins.

“Although cases of abuse or assault may vary in nature, best practice requires every company to have a very clear and strict policy in place that is communicated to all ranks,” he added. 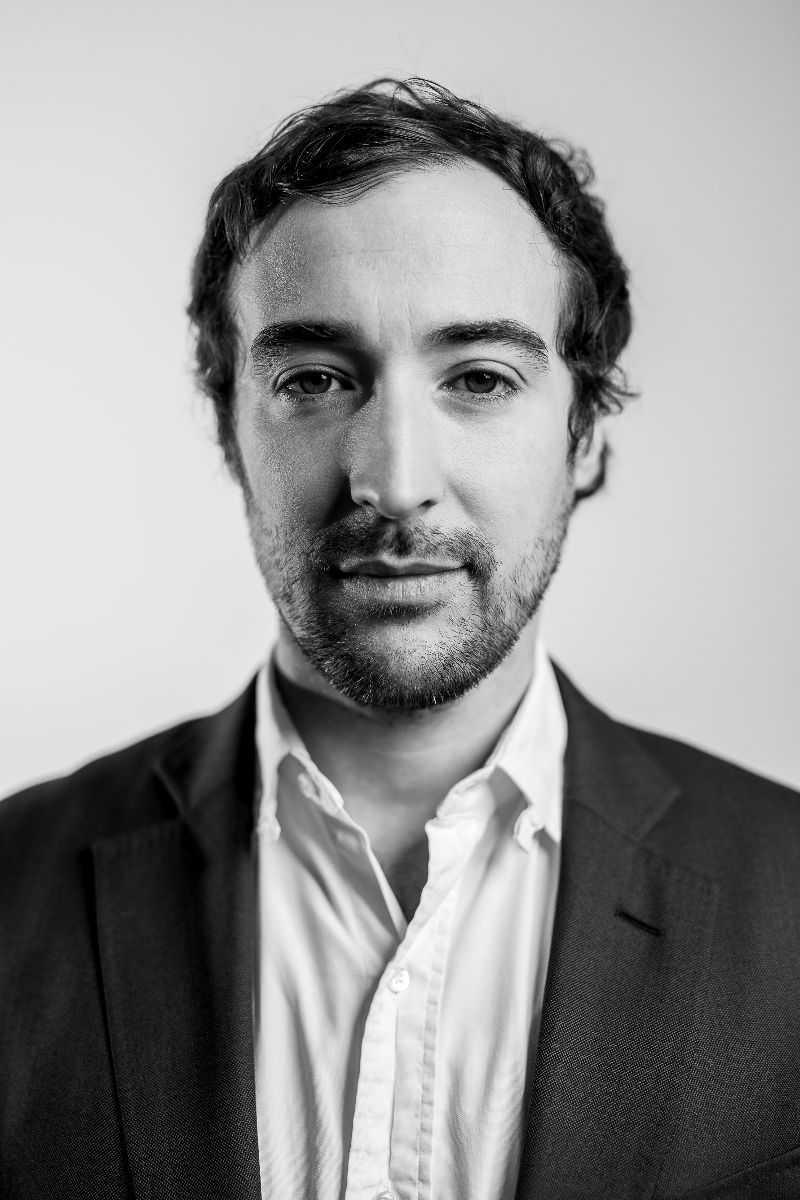 “There should be trainings about safeguarding people which define the consequences for sexual harassment. Companies should have a direct line set up where people can reach someone in the office who can help immediately, and this number should be displayed on all vessels where all ranks can see it. Companies should investigate cases properly and meticulously and shouldn’t be afraid to let higher ranking officers go should a case be proven to be indeed sexual harassment or abuse.”

For those seafarers who do experience abuse of any nature, Mr Watkins urges them to follow these steps:
1. Tell the person to stop in very clear terms.
2. Keep a record of all incidences – what happened exactly and when, where did it occur – if there were any witnesses, ask them to help out.
3. Go to a higher ranking official to get help and consult. If it’s the captain causing the problem, contact the office – every company should have a direct line for reporting these types of incidences.
4. Contact emergency services like radio medical advice and mental health support.

“Abuse and harassment can often lead to mental health issues so it is always best to deal with them promptly so that they don’t lead to greater difficulties in the future. From a personal point of view that means reporting them straight away and from the company viewpoint it means having robust systems in place and adhering to them at all times,” he concludes.
Source: Mental Health Support Solutions

2022-06-30
hellenicshippingnews..
Previous: MCTC creates fitness challenge for seafarers to encourage crews to keep fit and active while onboard
Next: How a massive options trade by a JP Morgan fund can move markets