IMO’s Legal committee will discuss a number of proposed measures to prevent fraudulent registration of ships and other deceptive shipping practices, during its 106th session (27-29 March). This follows reports of fraudulent use of their flag by a number of IMO Member States.

Amongst other agenda items, the Committee will consider the growing number of cases of seafarer abandonment and the orchestrated action needed to address this issue. The Committee will be updated on the latest cases and review cases which have been successfully resolved, following intervention by the IMO Secretariat, the International Labour Organization (ILO), relevant flag States, port States, seafarers’ States and other organizations. 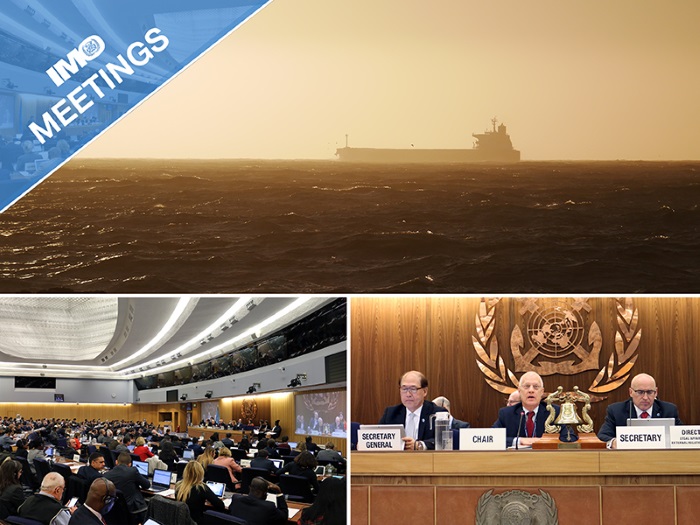 The Committee will also begin its work on the regulatory scoping exercise of conventions emanating from the Legal Committee for the use of Maritime Autonomous Surface Ships (MASS). Another important agenda item is on encouraging ratification and implementation the 2010 HNS Convention, which covers liability and compensation in the event of an incident involving hazardous goods. The number of ships carrying HNS cargoes is growing steadily with more than 200 million tonnes of chemicals traded annually.

The Legal committee was opened by IMO Secretary-General Kitack Lim and is being chaired by Mr. Volker Schöfish (Germany).
Source: IMO

2019-03-28
hellenicshippingnews..
Previous: Seaspan to Increase its Pool of Unencumbered Assets to 37 Vessels
Next: HOT PORT NEWS from GAC