The agreement follows similar deals struck earlier this year to recoat the 25,581 DWT Rudolf Schulte and 25,620 DWT Rebecca Schulte. The contract was signed by APC global marine manager, captain Onur Yildirim working with BSM’s Ship Management Centre in Singapore and will see APC apply its MarineLINE protective tank coating on more than 19,000 sqm of cargo tank space aboard the tanker. Captain Yildirim said work is due to begin in October at the IMC Shipyard in Zhoushan, China, with a completion date in late November. 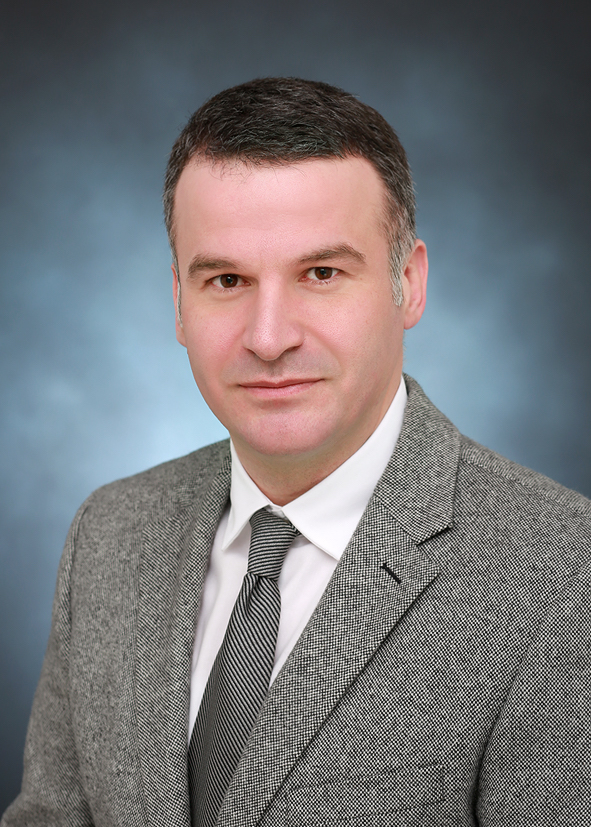 Captain Yildirim said APC is delighted to win the latest deal after it was initially specified as the tank coating when the three tankers were built in China in 2011 and 2012. He said the recoating is required to maintain the high performance of MarineLINE following 10 years service.

“We are looking forward to starting this extensive recoating job as well as building on the strong relationship we have built with BSM from recoating the two ships earlier this year,” he said. “The work will be managed by APC’s Chinese team led by Daniel Liu, our inspection manager. We will supply full application and heat curing services.”

Captain Yildirim said APC won the three deals based on the solid performance of MarineLINE over the last 10 years.

“MarineLINE protects cargo tanks from more IMO approved chemicals than any other coating in the world,” he said. “It has incredible flexibility and can protect tanks from thousands of highly aggressive chemicals. This is a crucial consideration for the BSM fleet, which carries a wide variety of cargos and needs to switch grades frequently. APC, as a trusted partner, is proud to continue working with BSM and to support its rigorous cargo requirements with MarineLINE coating.” 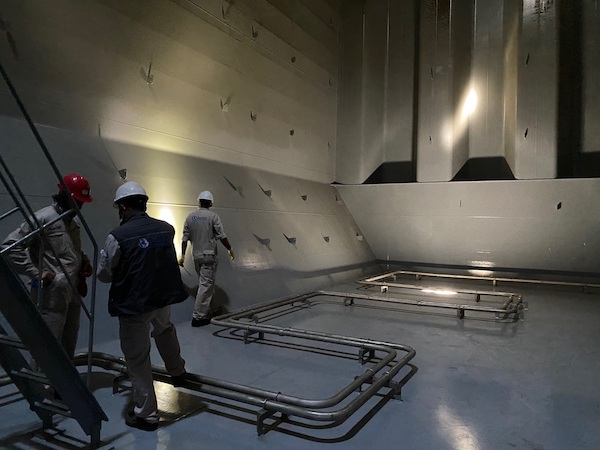 “The low absorption characteristics and highly glossy surface of MarineLINE allow ship owners like BSM to reduce overall tank cleaning times,” he said. “This immediately helps maximize revenue by freeing up vessel availability by cutting back on cleaning days. Furthermore, faster cleaning times are better for the environment as they cut the chemical cleaning agent required, and slops generated, by up to half compared to epoxy coatings.” 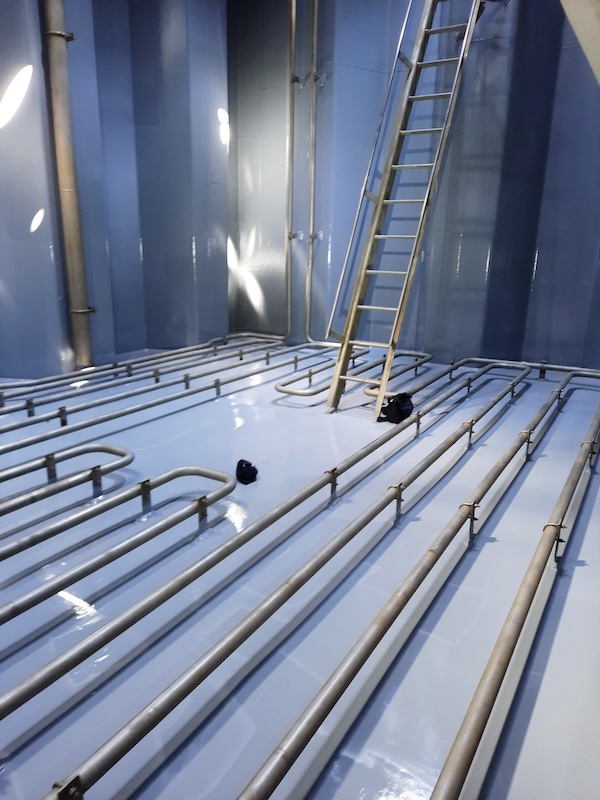 APC grew its maritime sales by 40 per cent in 2021, with 56 ships coated, equating to over 750,000 sqm of MarineLINE applied. APC reports it now accounts for more than 11 percent of the global cargo tank coating market, with more than 700 vessels coated worldwide. Exports underpin APC’s growth with key markets, including China, the Gulf, Croatia, and Turkey.
Source: Advanced Polymer Coatings