OHIO, USA based manufacturer Advanced Polymer Coatings (APC) is expanding its work in China after landing a new deal to supply its MarineLINE tank coating system on two new ships being built for Proman Stena Bulk.

APC will begin supplying Guangzhou Shipyard International (GSI), the biggest shipbuilder in South China, in early 2023 after striking the deal with Proman Stena Bulk, a joint venture between the leading tanker shipping company Stena Bulk AB and Proman, the world’s second largest methanol producer. The agreement will see APC’s team work on two 49,990 dual-fuel DWT tankers which are part of a fleet of six methanol powered dual-fuel tankers GSI is building. The state-of-the-art ships are the first of their kind ever constructed in China. Each tanker will use 12,500 tonnes of methanol a year virtually eliminating SOx and Particulate Matter (PM) and cutting NOx emissions by 60 per cent and reducing CO2 emissions by up to 15 per cent on a tank to wake basis versus conventional marine fuels. 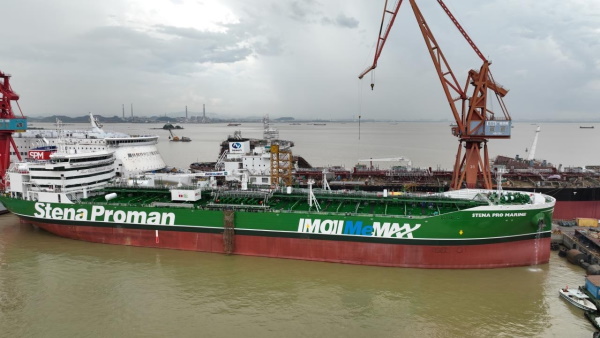 “We’re immensely proud to secure this deal with Proman Stena Bulk,” he said. “We recognise the project is about building some of the most advanced tankers ever constructed. MarineLINE can play its role in the innovation. For example, MarineLINE can have very positive environmental benefits as it is easier and quicker to clean than epoxy coatings. This means less of the ship’s engine fuel is used to heat hot water which can help cut emissions. In addition, faster cleaning times are better for the environment as they cut the chemical cleaning agent required, and slops generated, by up to half compared to epoxy coatings. 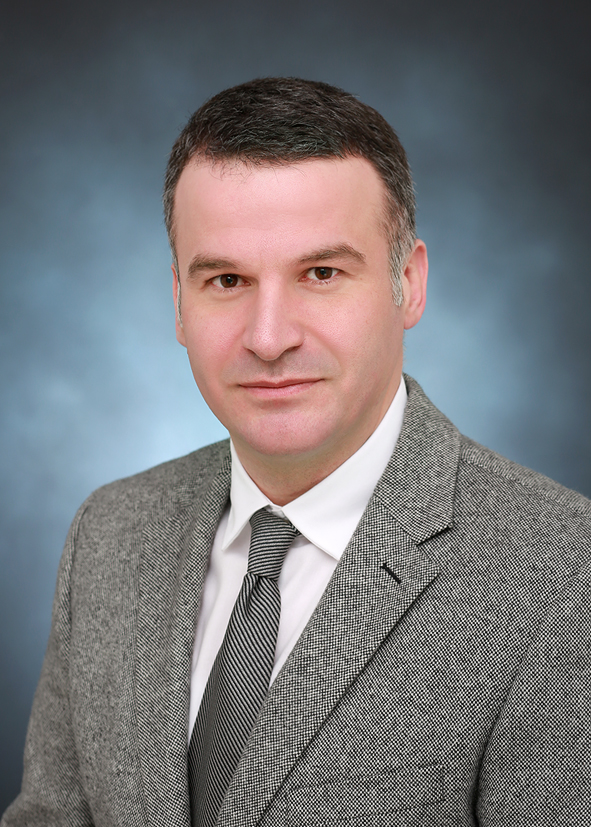 Moreover, faster cleaning times enables quicker ship turnaround which in turn can free up additional sailing days all improving the performance ability of the vessel. APC’s team here in Ohio and in China also know the GSI shipyard well which will help us provide efficient heat curing and application services at the yard.” 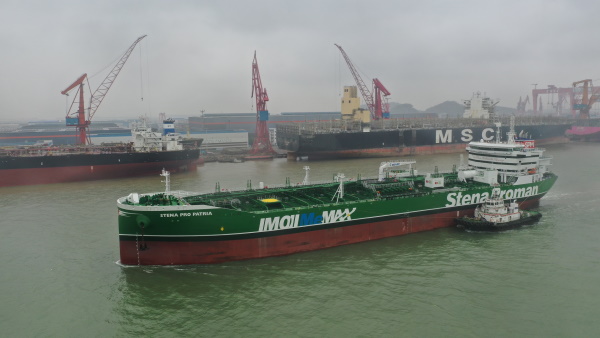 “MarineLINE can protect cargo tanks from more IMO approved chemicals than any other coating in the world covering thousands of aggressive chemicals,” he said. “Critically this enables operators to carry a wide variety of different cargos frequently without risk of cross contamination. 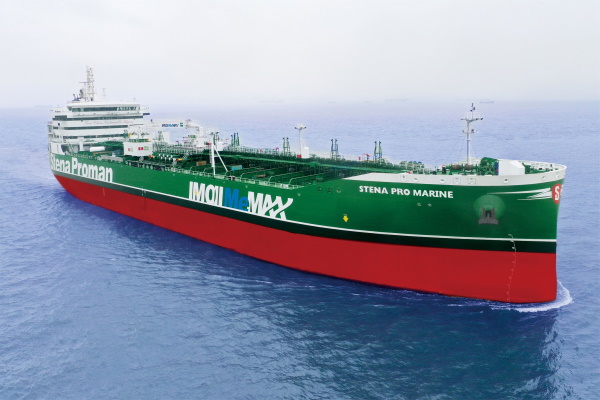 “We very much look forward to working with Proman Stena Bulk on the full life cycle of the coating from application to maintenance.”
APC reports it now accounts for more than 12 per cent of the global cargo tank coating market with more than 700 vessels coated worldwide. Exports are underpinning APC’s growth with key markets including China, the Gulf, Croatia, as well as Turkey.
Source: Advanced Polymer Coatings (APC)