Following the extraction of crude oil from the ground, it must then be transported to where it needs to be. The logistical infrastructure responsible for the worldwide transportation of crude oil is staggering, to say the very least.

There are a variety of versatile methods that can be utilised in order to transport this raw material; including an immeasurable network of pipelines, and immense pan-continental shipping tankers. Henry Berry, Director of the UK oil company, Tristone Holdings, has provided his insight into the numerous crude oil transportation methods within the oil industry. 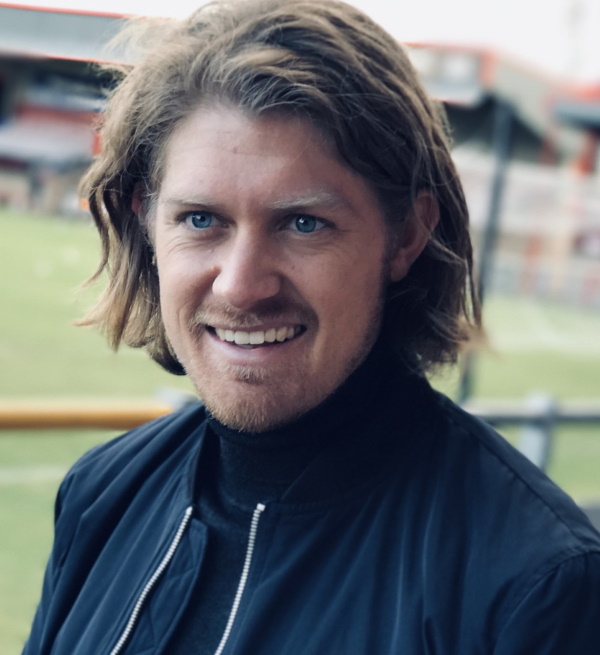 When it comes to the transportation of crude oil and petroleum products overland, pipelines are the most efficient and cost-effective method. The USA – the country in which Tristone Holdings focuses it’s business – is a nation interlaced with over 100,000 miles of crude oil pipelines. These pipelines are a front-loaded investment; whilst expensive to set up, they require very little maintenance following their development.

Only a slight percentage of crude oil is transported by road, but despite this, HGVs – as an oil transportation method – are still instantly recognisable due to their large, cylindrical tanks. These heavy goods vehicles are utilised in the transportation of small quantities of petroleum products – delivering petrol to a fuel station, for example. They will sometimes be used to deliver crude oil to refineries, however, in the instance that other methods may prove to be impractical or, in some cases, problematic.

With a similar function to pipelines, rail cabs are used to transport crude oil to refineries or, alternatively, in the delivery of refined fuel to it’s final downstream destination. The transportation of raw material via rail is largely effortless as, globally, most countries are equipped with an extensive rail system. Transporting large quantities of fuel via this method is ideal in avoiding the additional costs that are frequently associated with other methods of transportation.

In recent years, the volume of crude oil transferred via rail has increased – something which is not as positive as it would first appear to be. In fact, a number of serious incidents can be attributed to this surge in rail usage – the 2013 Lac-Mégantic disaster, for example, which resulted in the tragic death of 47 people.

It is through extensive scientific research that we have discovered our planet to be predominantly water-based. Throughout history, the curiosity of our human nature has seen us cross and explore these immense bodies of water – ultimately leading to the revelation that we can transport goods via them, too.

This age-old method of transportation is, of course, still widely used to this day – albeit, in a much more sophisticated and logistically sound manner. The enormous, floating oil tankers are the most efficient and cost-effective method of transporting crude oil across the oceans. Ultra Large Crude Carriers – the biggest of all oil tankers – can carry an astonishing 500,000 deadweight tonnage of crude oil. This method of transportation is considered to be even more efficient and cost-effective than pipelines, as the latter are more difficult to install, operate and repair when offshore.

Safety is a frequently explored topic in the discourse surrounding crude oil transportation. Therefore, it is essential to broach the question, which method of transporting crude oil across the globe is the safest?
Examples of accidents are present across all four means of transport, and take very little investigatory work to uncover. The recent Mauritius oil spill, in fact, does much to indicate that substantial progression must be made in order to tighten up the safety of crude oil transportation. Despite this, considering the sheer quantity of petroleum product that is transported around the globe each and every day, it would seem that the prospect of alleviating the possibility of incidents, in their entirety, is incredibly unlikely. Certain means of transportation, however, are considered to be safer than others – with pipelines taking centre stage as the safest of all methods.

The comparison between rail and pipeline safety is a topic which often garners a great deal of attention from the general public. As previously mentioned, over the last couple of decades, the amount of crude oil being transported via rail has seen a dramatic increase, and with it, an increase in the severity of risk.

Whilst both rail and pipelines, as a means of crude oil transportation, are considered to be relatively safe options when viewed alongside shipping supertankers; pipelines are still commonly known to be a safer means of transportation than rail. This can be seen in the scrutiny of the likelihood of accidents when equivalent volumes of oil are transported.

The Future of Crude Oil Transportation

The leading challenges of crude oil transportation – via pipelines – that must be overcome moving forward, are the improvement of safety; the increase of uptime; the implementation of better environmental stewardship; and the increase of energy efficiency across pipeline networks (according to Siemens).

There are several ways in which these challenges have been addressed. The adoption of the IIoT (Industrial Internet of Things), for example. It’s believed that this will help to optimise various inefficiencies across the sector – such as pump and drive train analytics. Further to this suggestion, the development and implementation of new technologies that will allow for the real-time monitoring of a pipeline’s physical integrity has also been advocated for, as this will do much to reduce operational downtime.

The crude oil industry is sustained by the transportation network that surrounds it. Although it often goes unnoticed, it’s global significance keeps the oil industry running smoothly and cannot be overlooked.
Source: Henry Berry, Director at TriStone Holdings Ltd

2021-01-04
hellenicshippingnews...
Previous: China’s Dec LNG imports hit monthly record of over 9mln T – data
Next: Bliss for shipowners! Damages may be claimed in addition to demurrage for voyage charterparty delay