During the recent state visit to India, Antwerp Port Authority signed an MoU with the Indian chemical industry federation, and CEO Jacques Vandermeiren appointed three honorary representatives for North, South and West India respectively. With measures such as these the port of Antwerp is further scaling up the collaboration with India as a major trading partner.

During the state visit to India, Antwerp Port Authority CEO Jacques Vermeiren signed an MoU in the presence of HM King Philippe of Belgium with the Indian Chemical Council represented by its chairman Ravi Kapoor.

Antwerp is home to the largest petrochemical cluster in Europe, making collaboration in this field a natural and logical choice for both partners. In addition to joint promotion both partners undertook to exchange relevant information and to organise an annual commercial event in India or Antwerp. 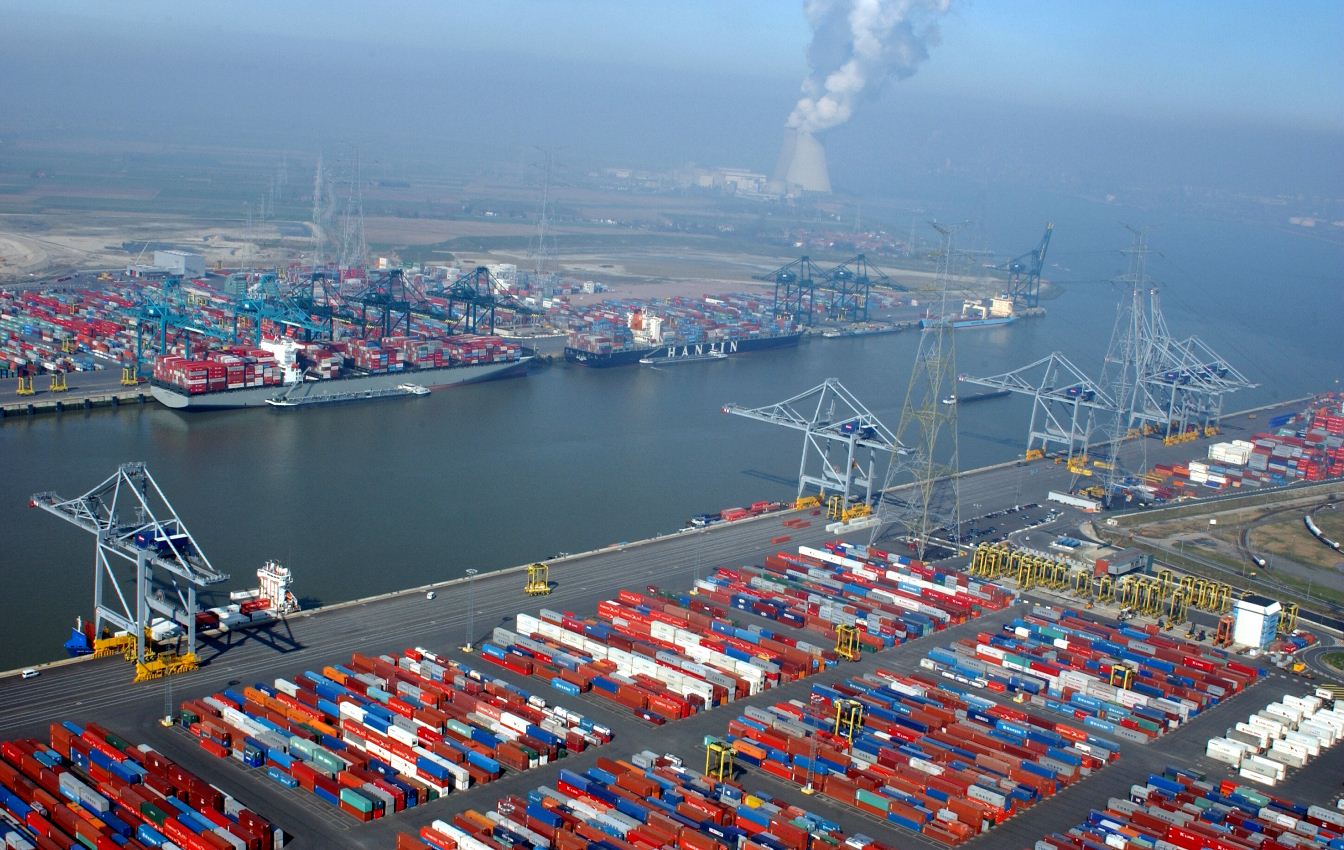 In a further initiative the setting up of the Port of Antwerp Alumni Association (PA3) will give an extra boost to Antwerp’s reputation in India.

“We believe strongly in the importance of India and in the potential that it holds,” declared Jacques Vandermeiren. “We can be proud that among all ports in North-West Europe, Antwerp has the greatest share of the Indian market. To reinforce this position we are expanding our office in Mumbai with honorary representatives who will focus on specific regions. In this way we are emphasising our ambition to further expand trade between Antwerp and India in the future,” he concluded.

“Developing good relations in a country with a strong economy pays off for Antwerp. In 2015 we set up a three-day training programme in our port for young Indian professionals, mainly from logistics companies, to make them acquainted with the port of Antwerp in all its aspects. So far the course in Antwerp has been attended by some 60 participants from all over India. This type of collaboration is already yielding benefits: between 2015 and 2016, 1.3 million tonnes more of freight was carried between the port of Antwerp and ports in India.”
Source: Port of Antwerp