APM Terminals Quetzal is transforming Guatemala’s port sector by offering the highest productivity port operations in the country. In less than a year of operations, four new vessel strings have been added to offer the country’s import/export industries more connections to overseas markets. Guatemala City is now served faster by a Pacific port that is only 98 kilometers away compared to Atlantic coast ports which are five hours away. Equally important, Guatemala’s truckers for the first time in years can now make multiple trips every day into and out of the port thanks to APM Terminals Quetzal’s highly efficient, fast trucker turntime procedures which average 30 minutes.

Speaking to government leaders, diplomats, customers and guests at the port inauguration ceremony, APM Terminals Chief Commercial Officer, Henrik Lundgaard Pedersen welcomed the audience and stated, “Every country wants access to a competitive port – and we are proud to design our new container terminal around the country’s growth needs and Guatemalan businesses. APM Terminals Quetzal will play a strategic role in Guatemala’s economic future and competitiveness in world markets. The container terminal you see here is a Guatemalan success story – run by Guatemalans with 170 new jobs created here and hundreds of indirect jobs for the future.” 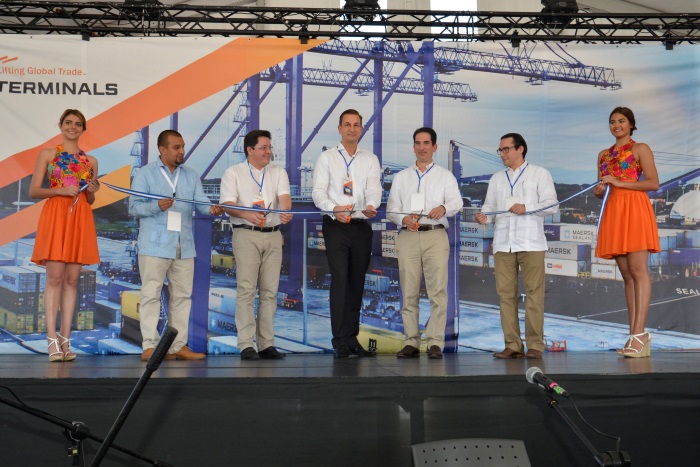 Trade accounts for 25.9% of Guatemala’s economy and most of Guatemala’s economic development is concentrated along the Pacific coast. As the country’s newest Pacific gateway port, APM Terminals Quetzal is ensuring exports of sugar, fruits and vegetables, coffee, grains, fertilizer, fish, cotton, textiles and tobacco which represent half of Guatemala’s exports are successfully handled to the highest quality standards. 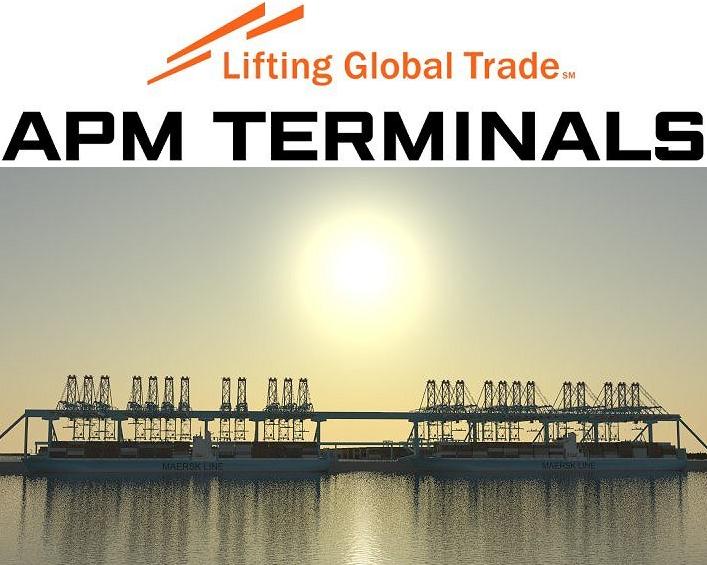