Asia’s cash premiums for 10 ppm gasoil fell on Wednesday, hurt by weaker buying interest for physical cargoes, while the front-month spread for the industrial fuel narrowed its backwardated structure.

Cash premiums for 10 ppm gasoil were at 62 cents a barrel to Singapore quotes, down from a 70-cent premium a day earlier.

The August/September time spread for 10 ppm gasoil in Singapore traded at a premium of 11 cents a barrel on Wednesday, compared with 13 cents in the previous session, Refinitiv data showed.

The current lack of arbitrage opportunities is keeping gasoil supplies locked within the region, while a renewed wave in coronavirus infections leading to reimposed lockdown measures in many places is dampening hopes for demand recovery, market watchers said.

The exchange of futures for swaps (EFS), which determines the gasoil price spread between Singapore and Northwest Europe, was around minus $10 per tonne on Wednesday, Refinitiv Eikon data showed.

Arbitrage is usually profitable when the EFS trades at about minus $15 a tonne or below, though it depends on other factors such as freight rates as well, according to traders.

“More exports from China and India will be trapped within the region,” said Rui Hou, analyst at Wood Mackenzie.

“However, the sluggish demand for diesel/gasoil due to weaker economic recovery makes it hard to ‘absorb’ the additional supplies, forcing Indian and Chinese refineries to keep utilisation minimal.”

Refining margins or cracks for gasoil with 10 ppm sulphur content slipped 8 cents to $7.14 a barrel over Dubai crude during Asian trading hours on Wednesday.

– The weekly stocks in Fujairah have averaged 3.9 million barrels so far in 2020, compared with a weekly average of 2.4 million barrels in 2019, Reuters calculations showed. 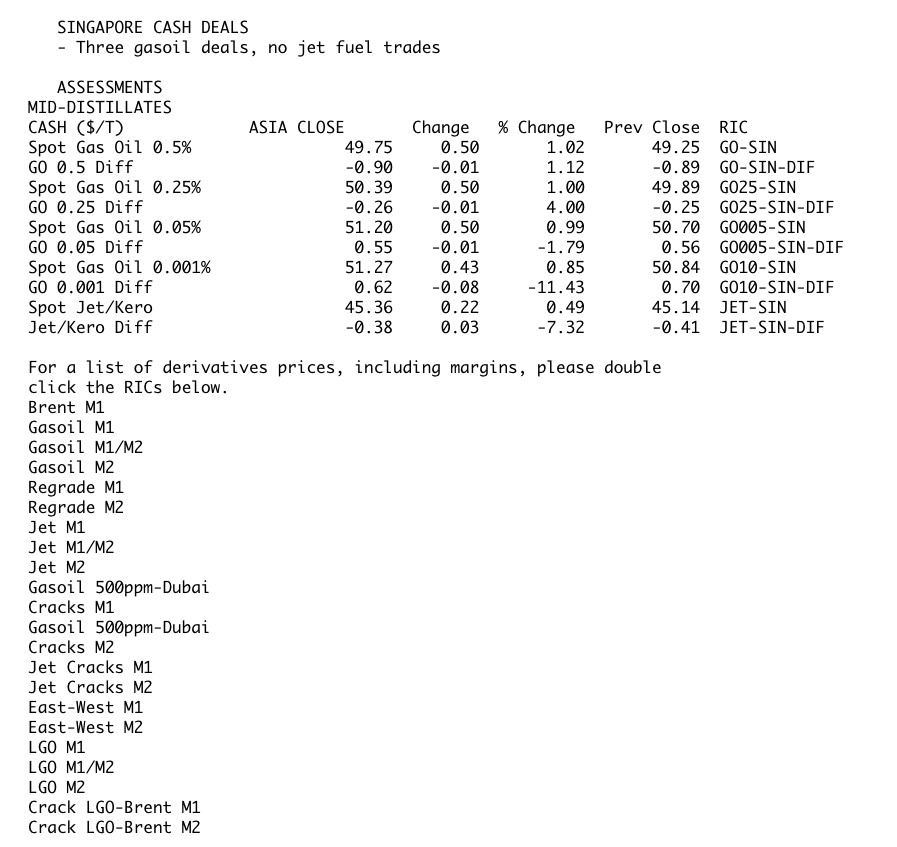 2020-07-23
hellenicshippingnews..
Previous: Shanghai’s remodeled index still not reliable benchmark for the world’s No.2 stock market
Next: Container throughput of Chinese ports dropped 5.4% in the first half year