As we’ve entered the month of summer holidays for many, demolition activity has kept its lackluster performance. In its latest weekly report, Clarkson Platou Hellas commented that “with regards to the lack of tonnage now clearly evident in the market arena as certainly the supply of new units is drying up as we move further into the summer holiday period. There are still much inventory in cash buyers hands from previous acquisitions and this slowdown of tonnage availability may help these buyers to resell their units in the forthcoming weeks but on the other side of the coin, inquiry seems muted from the actual recyclers due to the varied obstacles recently publicised in the domestic markets, including the heavy monsoons taking place, and therefore it does seem that the cash buyers continue to have a difficult time persuading the recyclers to propose attractive numbers. 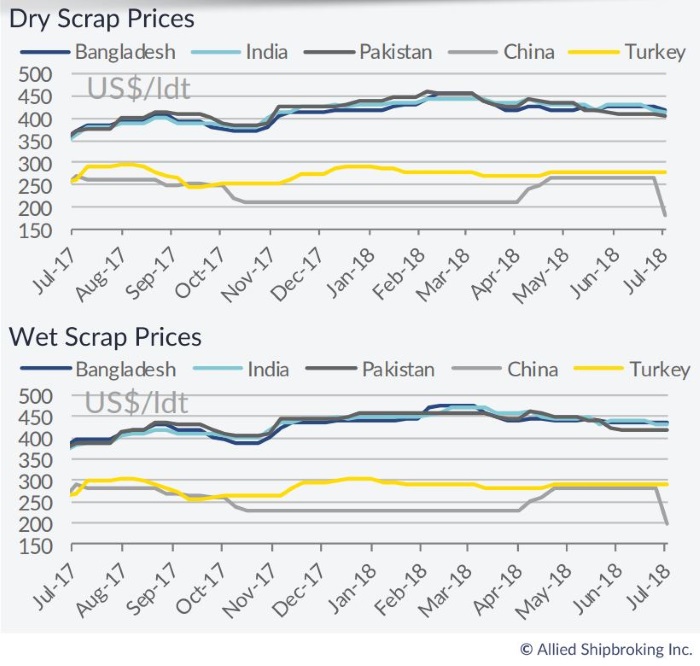 However, as is well known with the recycling market, it is purely a ‘supply and demand’ business and, as expected, we see this lack of supply continue for some time, then the recyclers will have to adjust their own ideas and become realistic in their approach by revising their rates accordingly to draw more tonnage to the market. The Bangladesh market appears to be the more positive destination in the Indian sub. Continent area with stable levels being offered, however the elections in Pakistan has resulted in ‘favourable’ votes which may help to bring some stability into the market and even help rates to bounce back in the near future when local sentiment picks up”, Clarkson Platou Hellas said. 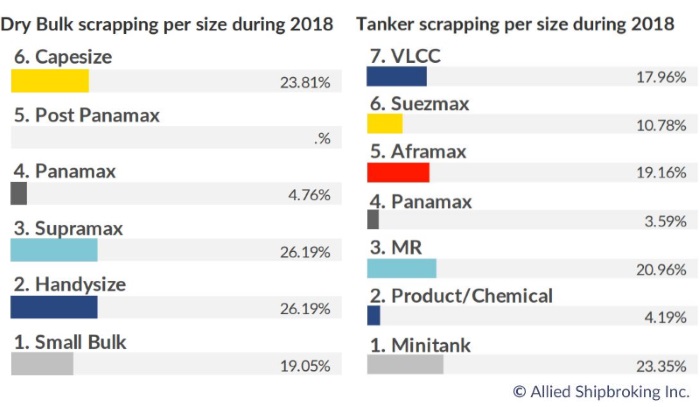 In a separate note, Allied Shipbroking said that “activity held for another week at fairly minimal levels, with a considerable lack of fresh demo candidates entering the market and an overall lackluster interest being seen from cash buyers. The monsoon weather is still negatively afflicting appetite in the Indian SubContinent, while at the same time is seems as though things have also been dampened by the pressures being placed from the local forex and steel price movements. The low local steel prices that have been observed during the past few weeks in India and the delays in the lift of sanctions related to recycling activity of tanker vessels in Pakistan, have affected the prevailing sentiment being observed amongst Cash buyers. Meanwhile, with the vast majority of recycling locations in China having ceased operation, offered prices there slumped to below US$ 200/LTD, essentially removing China as a viable option in the mind set of most potential sellers. In terms of the minimal activity that was noted this past week, tanker units are still taking center stage, a trend that has held since the start of the year and looks to be following us well into the final quarter of the year”. 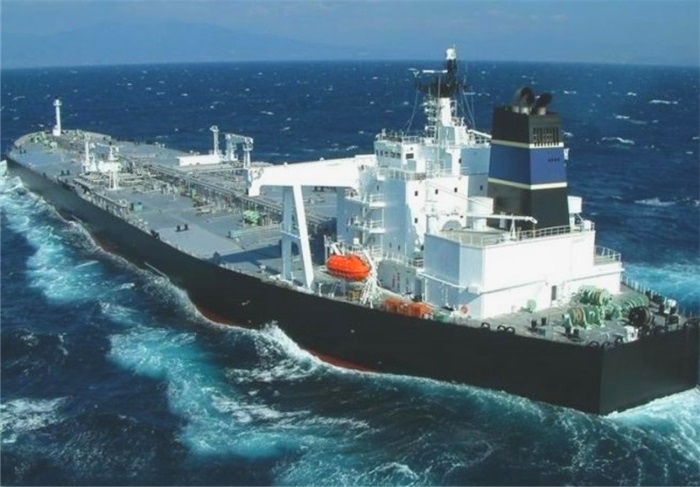 Meanwhile, in a separate note, GMS, the world’s leading cash-buyer said that “sentiments and prices remain muted across the Indian sub-continent markets as end Buyers continue to struggle with a multitude of adverse factors that have been brewing over the summer months. To begin with, there is the ongoing political uncertainty in Pakistan where, after the recently fraught elections, ex-cricketer turned politician Imran Khan, in conjunction with a coalition party, is expected to be announced as the country’s new leader. Additionally, Gadani Recyclers are yet to receive any clarity on when they may be able to start cutting the vast array of tankers (VLCCs, Suezmax and Aframax units) that have been delivered here since the market reopened for wet tonnage towards the end of April. Moreover, the alarming currency depreciations in both Pakistan & India and declining local steel plate prices (in India) that have tumbled in excess of USD 50/LDT over the last month have cumulatively affected fundamentals, demand, and pricing in both markets.

Finally, Bangladeshi Buyers seem intent on exploiting the situation that is currently developing in the competing markets, by tabling lowball offers on proposed units – a move that is further deteriorating the overall situation in the sub-continent. As stated, all of the tankers that have been beached and subsequently inspected by Pakistani environmental authorities are yet to receive the government’s green light to commence cutting. However, with the ongoing turmoil of the elections, this is now expected to be delayed even further. Understandably, the focus of Pakistani Recyclers has now switched towards available dry bulk units as domestic yards remain blocked with wet tonnage that is yet to be recycled. There also appears to be a simmering summer lull on fresh units being proposed for sale, which in turn has developed an opportunity for Cash Buyers to unload some of their unsold high-priced vessels, albeit at the far lower and (likely) loss making levels of today”, GMS commented.
Nikos Roussanoglou, Hellenic Shipping News Worldwide