Progress continues to be made with smaller vessels and in coastal waters but, as problems with container ships have shown, innovation and technology is not a panacea if the root cause of incidents and losses is not addressed.

In December 2018, Rolls-Royce demonstrated what it claims is the world’s first fully autonomous ferry on a trip between Parainen and Nauvo in Finland [1]. The UK-based engineering group plans to bring self-guided cargo ships to the world’s seas by 2025. Three months later, in March 2019, a series of autonomous operations trials were held in the North Sea off the Netherlands coast by The Dutch Joint Industry Project: Autonomous Shipping to show the decisionmaking process of an autonomous system in ensuring safe sailing and avoiding collisions with other vessels.

Meanwhile, Norwegian shipbuilder VARD [2] is currently building a small autonomous electric container vessel for fertilizer company Yara, planned for launch in early 2020 with autonomous operation expected by 2022. China is setting up a 225-square-mile test zone for autonomous ships while a group of Japanese shipping lines have formed a consortium to build remote-control cargo ships by 2025. “The hype around autonomous shipping has settled down a little. Now the scientists, engineers and regulators are working away to come up with solutions for the future,” says Volker Dierks, Head of Marine Hull Underwriting, Central and Eastern Europe, AGCS. “But this will take years to come about. However, we are now seeing a more reasoned debate.” 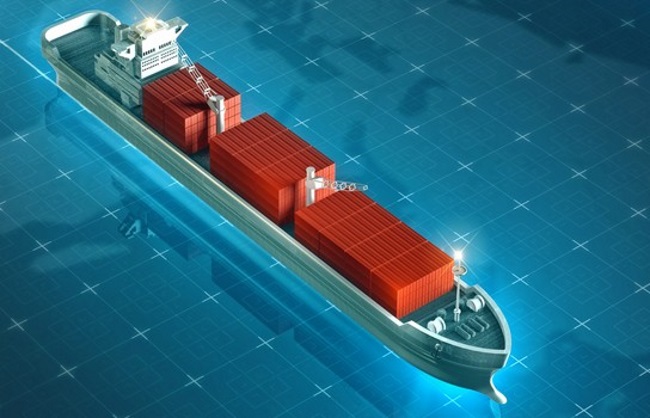 With widespread use of autonomous ships unlikely to happen on the high seas anytime soon, early examples are likely to be limited to smaller vessels and coastal waters. Photo: Adobe Stock. 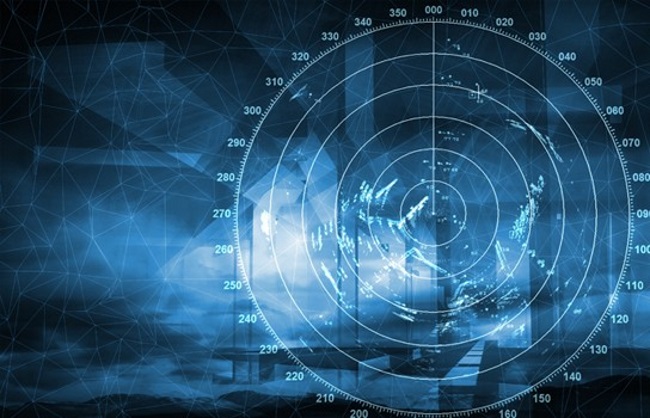 With widespread use of autonomous ships unlikely to happen on the high seas anytime soon, early examples are likely to be limited to smaller vessels and coastal waters. Autonomous ships are predicted to reduce human error, a major driver of accidents, but crews are likely to have an important role on board vessels for the foreseeable future.

“Ferries may sound like a good place for automation, but I can’t think of a worse place. If you take the crew off a ferry you introduce risk,” says Captain Andrew Kinsey, Senior Marine Risk Consultant at AGCS. “I am all for automation to support the crew, but it would be foolhardy to remove crew from vessels with passengers. Innovations like autonomous vessels and ultra large container ships (ULCS) are driven by efficiency and do not automatically lead to improvements in the safety of shipping. For as long as it is driven by accounting, autonomous vessels will not lead to zero losses.

“There will be incidences where technology and automation can remove crew from hazard. But personally I feel we need to study autonomous technology longer and harder. If you look at the development of ULCS, they are more efficient, but we can’t put out fires. This is a wake-up call that technology is not a panacea and that the root cause of loss – often misdeclared cargo in the case of ULCS fires – still needs to be addressed,” Kinsey concludes.

Previous: A Clean Marine Future on the Horizon
Next: Dry Bulk Fleet Utilization Down By 3.7% During First Quarter of 2019

Dry Bulk Market: Is the Momentum Sustainable This Time Around?

Ports & terminals vs shipping lines: Do investors favour the latter?