Finalisation of the International Maritime Organization’s scoping exercise for autonomous ship safety crystallises the direction and scale of the regulatory task ahead, writes Päivi Haikkola*

In mid-May 2021, after understandable delays related to COVID-19, the Maritime Safety Committee finalized its regulatory scoping exercise (RSE) on Maritime Autonomous Surface Ships. By no means the only voice to be heard, given that other IMO committees have their own scoping exercises, MSC 103/WP.8 nonetheless offers clear guidance on the way ahead.

In step with other IMO meetings in recent years, the MASS (Maritime Autonomous Surface Ships) working group reporting to MSC 103 proposed a holistic approach to future rule development and progress towards a goal-based MASS instrument. The approach was accepted by consensus.

With the next MSC due in the fall of 2021, member states have been invited to make proposals on the matter. MSC also decided to request the appointment of a point of liaison to improve coordination on MASS-related issues between the IMO committees.

For some, the developments may appear overdue – COVID-19 accepted, given the fact that MSC made its first foray into Maritime Autonomy as long ago as 1964, when Automation in ships was the subject of the 8th session’s agenda item 11. 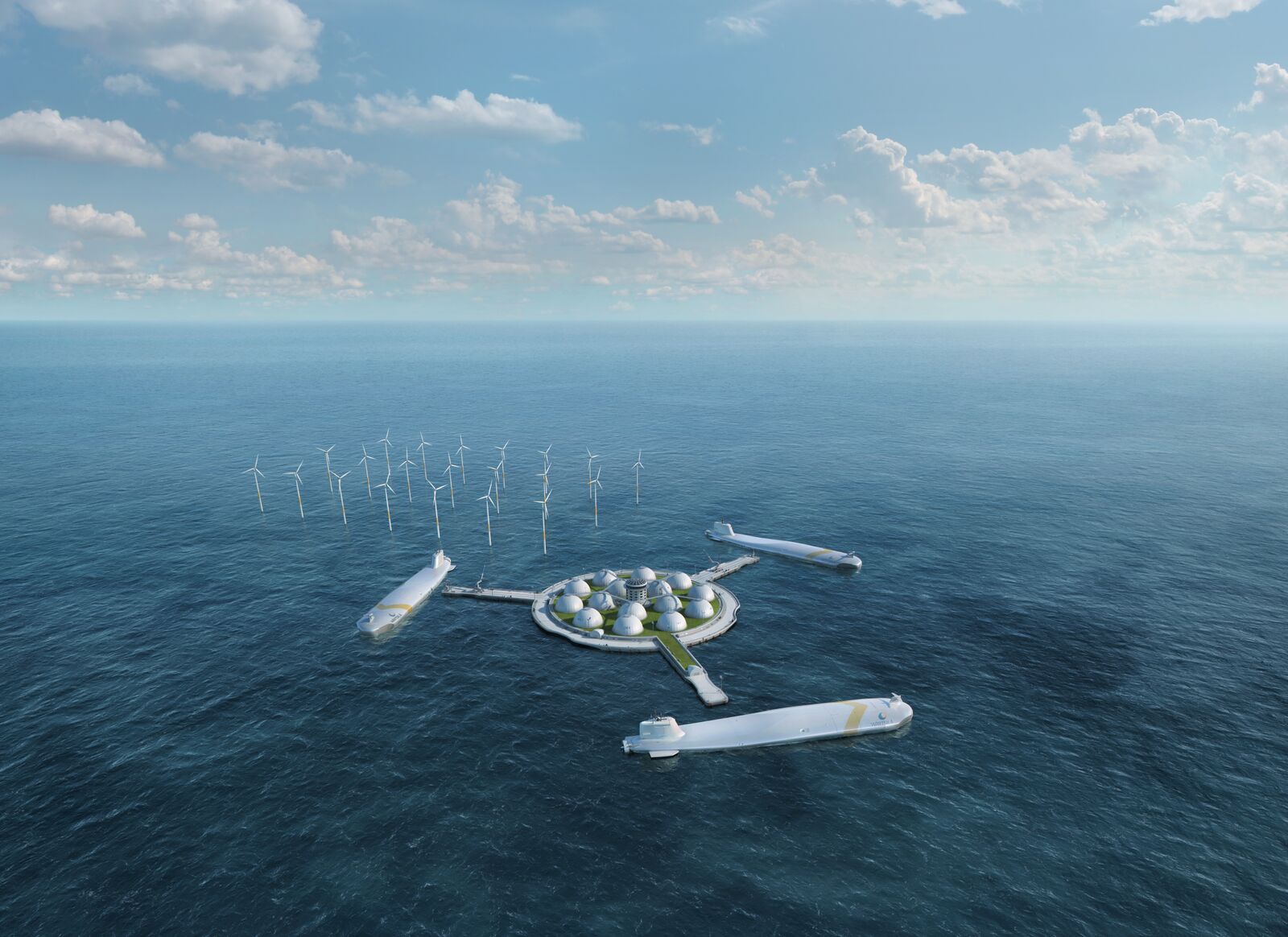 Already, in defining automation as “those processes in which machines – often including electronic controls – adjust and control their own performance with little or no human intervention”, IMO noted “a distinction…between a fully automated system, a partly automated system and remote control.” (MSC VIII/11, 9 March 1964).

Over 50 years later the wording is surprisingly on point and there can be no doubt that a 1960s IMO delegate would feel entitled to surprise at the subsequent silence on the matter. However, it is fair to reflect that understanding of technology and regulation – and the relationship between the two – has evolved significantly in the intervening years. When real world developments led MSC 98 to take up maritime autonomy in earnest in 2017, stakeholders in ship and seafarer safety surely had every right to expect the regulatory scoping exercise plan (RSE – MSC 98/20/2) to start from first principles.

The resulting workload has been substantial for the representatives of member states and for the IMO Secretariat, with a correspondence group and an intersessional working group needed to complete the project. Reviewing the relevant instruments under the purview of the MSC needed the development of not only a framework for RSE objectives, methodology, instruments and provisional definitions, but an agreed plan of execution. 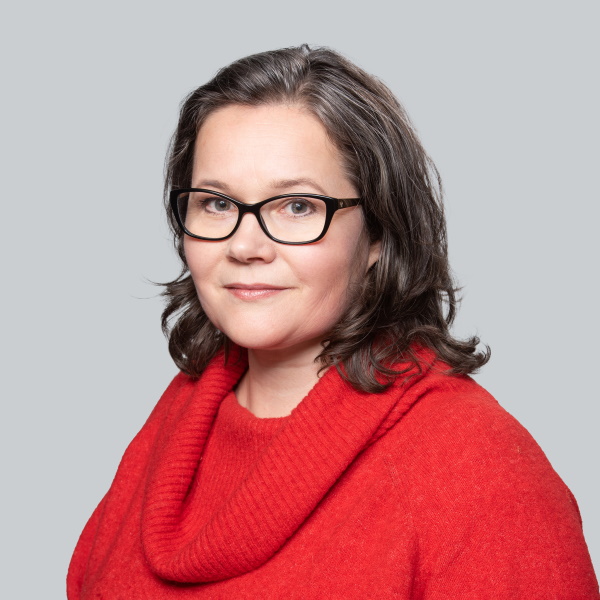 Right from the outset, for example, the definitions used by the MASS working group under the leadership of chairman, Henrik Thunfors from Sweden were acknowledged as for use within the RSE, and for no other purpose (MSC 99/WP.9). Ultimately, MSC 103 indicated that there is a need to develop an internationally agreed definition of MASS and even clarify the meaning of the term “master”, “crew” or “responsible person” where remotely controlled or fully autonomous ships are concerned.

These points hint at the scale and complexity of the work ahead, not least because the definitions have consequences for rules on – among many other things – firefighting, cargoes stowage and securing and maintenance, watchkeeping, and search and rescue.

One option being considered under the holistic approach foresees establishing a “MASS Code”, with goal(s), functional requirements and corresponding regulations, suitable for all four degrees of autonomy, and addressing the various gaps and themes identified by the RSE.
What is clear is that the work of MSC 103 is ‘finalised’ only in the sense of representing the end of the beginning. It is the all-important first step which paves the way to the focused discussions needed to ensure that regulation truly keeps pace with technological developments.
*The writer Päivi Haikkola works for One Sea ecosystem, which promotes autonomous maritime traffic. Ms. Haikkola has participated in and followed closely the RSE at MSC.

Source: By Paivi Haikkola, Ecosystem Lead for One Sea

Previous: Baltic main index dips on falling capesize rates
Next: Costamare’s Bond Issue Shows That Financing Can Be Found, but Scale is Ever More Important Today