Later this year, the Yara Birkeland – the first autonomous container vessel – is due to commence commercial operation in Norwegian waters. For the owners, Yara, and the ship management company, Massterly, the terms of their ship management agreement will need to address its operation, initially as a crewed vessel but subsequently, as an autonomous vessel.

In November 2020, the Baltic and International Maritime Council (BIMCO) – working in partnership with Massterly amongst others – took the positive step to start adapting its standard ship management agreement for conventional vessels (known as SHIPMAN) to make it suitable for autonomous vessels.

With the working name AUTOSHIPMAN and with the first version expected for publication this year, it will be the first standard agreement specifically for the new but growing autonomous market.

KEY ISSUES AND CHANGES
Ship management agreements between an owner and a ship management company address the provision of crew, technical and commercial management and insurances arrangements, all of which will need careful consideration in AUTOSHIPMAN.

Crew
Changes will need to be made to address the changing role of and/or the lack of crew. At launch, many of these autonomous vessels will operate with limited crew on board. Therefore, it would be sensible for the agreement to allow for this as well as when the vessel will be fully autonomous and operated remotely from the land via a specialist land-based remote control centre (RCC).

But who are the crew when no one is onboard? While it may not be necessary to change the definition of crew from that in SHIPMAN, an annex distinguishing between personnel who will be on board the vessel and those that will be based at the RCC may be required. This would help to address which crew members need to comply with the STCW (International Convention on Standards of Training, Certification and Watchkeeping for Seafarers, 1978, as amended in 1995), which currently only applies to seafarers onboard, and the specific qualifications and experience of management and personnel that will be based at the RCC.

Consideration will also need to be given to provisions within Clause 5 of Part II which deals with Crew Management and Crew Insurances, Clause 5(a)(viii) requires managers to ensure “the Crew, on joining the Vessel, are given proper familiarisation with their duties in relation to the Vessel’s [Safety Management System]”. When based at an RCC, this clause will need to be amended to reflect that crew will not be physical joining the vessel nor seen to be leaving the vessel at the end of their shift. 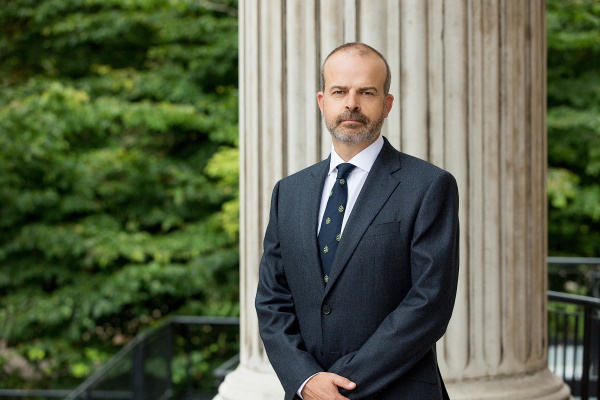 For the RCC crew, training via simulation and currency requirements – similar to airline pilots – may be more appropriate with different continuity requirements in place to address different vessels, RCC software and the operations completed remotely.

Clause 5(a)(x)(1) provides that “that no person connected to the provision and the performance of the crew management services shall proceed to sea on the board the Vessel without the prior consent of the Owners”. Changes here will depend on when a person is deemed to board the vessel at an RCC. Would this be when they log onto the remote control system for a vessel? Will it matter that others will either be in or able to access the room where the operator is based or the system they are using from another terminal? To take account of these changes, this clause will need to be modified to include limiting access to any system(s) used to remotely control the vessel, as well as the vessel itself.

Clause 5(a)(v) states that the crew management services to be provided by the manager include “arranging transportation of the Crew, including repatriation”. This is unlikely to be necessary for land-based crew.

Clause 5(b) addresses Crew Insurances and requires managers to insure against crew risk liabilities and to arrange this “in accordance with the best practice of prudent managers of vessels of a similar type to the Vessel”. There are two issues with this clause as currently drafted for autonomous vessels. Firstly, at least initially, there will be no comparable vessels that can be used to judge “best practice”. Secondly, the definition of Crew Insurance will need to be refined to reflect onboard crew and those based at the RCC. For example, land-based crew would not need insurance for shipwreck and repatriation, and insurers may class them as employees rather than crew. The first version of AUTOSHIPMAN, may as a result require insurance that satisfies the minimum requirements of the owner’s insurers, the relevant Flag State and national authorities, and for these to be recorded in an annex. This should be no surprise to prudent owners of autonomous vessels, who should have engaged in such discussions long before acquisition/construction.

Cybersecurity
Cybersecurity is crucial, due to importance of software and connectivity when vessels are controlled from an RCC or when fully autonomous. Existing provisions within SHIPMAN require compliance with the ISM and ISPS Codes, which cover safety and security management including cyber security and system updates. However, it is unclear how these codes will apply to autonomous vessels given they currently only apply to those onboard a vessel.

The MASS UK Industry Conduct Principles and Code of Practice suggests that reducing the risk of third-party cyber interception of MASS communications is necessary to meet the provisions of the ISPS Code. Whilst correct, if the codes are not updated to apply to autonomous vessels in the short-term, it might be necessary for AUTOSHIPMAN to address this.
These issues will also be addressed in the vessel’s insurance, in meeting the Flag State or other relevant national authorities’ requirements that the vessel is subject to, meaning the source of compliance or equivalent requirements could be included in Part 1 of AUTOSHIPMAN. 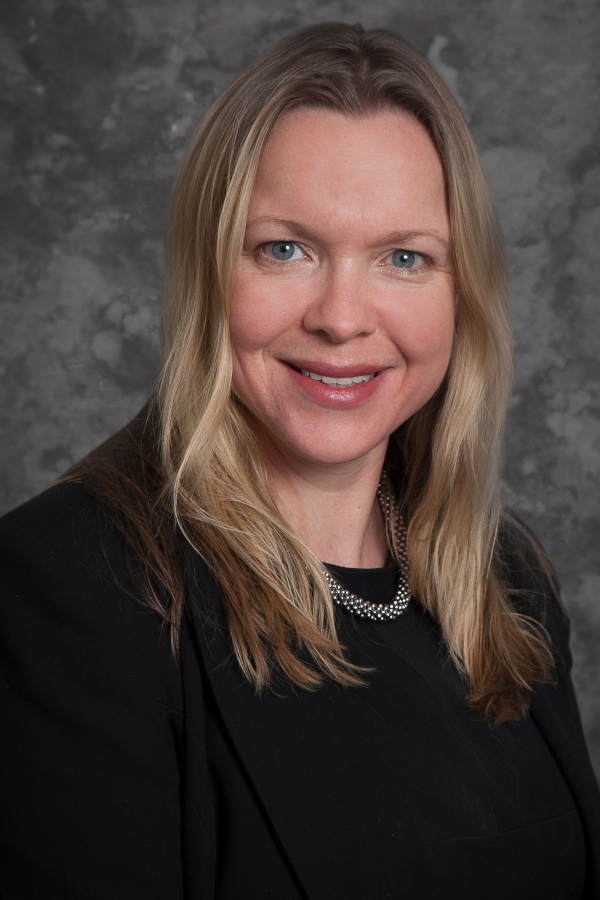 Location
A ship manager is required under clause 8 to comply with the requirements of the vessel’s Flag State when managing the vessel. For an autonomous vessel, the ship manager will need to consider further jurisdictions; the location of the RCC and where the vessel is permitted to operate. While the commercial operation of autonomous vessels remains in its infancy and until international legislation is updated or created, such vessels are likely to be permitted to operate in one state or between two states if a bilateral agreement is reached, and/or subject to equivalency, rather than firm rules.

Clause 14 provides for the owner and manager to agree on trading restrictions for the vessel. The provision specifically addresses crew but could be amended to reflect other restrictions in place for such vessels. For the purpose of the standard form, the relevant clause will need to be widely drafted but giving the parties the option to include any necessary restrictions.

CONCLUSION
Whilst the commercial adoption of autonomous vessels is still in its infancy, the industry should be encouraged that many involved in developing this standard form, are those with practical experience of ship management including traditional ship managers and large fleet shipowners. Indeed, many involved are already active in the autonomous market and will understand how insurance and equivalency are currently being addressed (at least in certain countries).

BIMCO have already said they expect AUTOSHIPMAN will be amended once there is more experience to draw on and it will be interesting to see how it develops over time. Saying that, this first edition has the potential of setting the course in terms of approach for the years ahead.

Source: By Mark Johnson (Partner) and Fiona Cain (Counsel) in the Shipping Team at Haynes and Boone CDG, LLP.