Bahri, a global leader in logistics and transportation, and Saline Water Conversion Corporation (SWCC), a Saudi Government Corporation responsible for the desalination of seawater, producing electric power, and supplying various regions in the Kingdom with desalinated water, have signed an agreement that sets a fixed price on a five-year term for the shipment of spare parts needed at desalination plants in Eastern and Western Coasts.

Highlighting the significance of the partnership, Abdullah Aldubaikhi, CEO of Bahri, emphasized that the partnership will enable Bahri to contribute towards improving the quality and efficiency of desalination facilities in the Kingdom. Aldubaikhi also noted that as part of Bahri’s continuous efforts to promoting Saudization, every aspect of the agreement will be managed and led by national competencies. 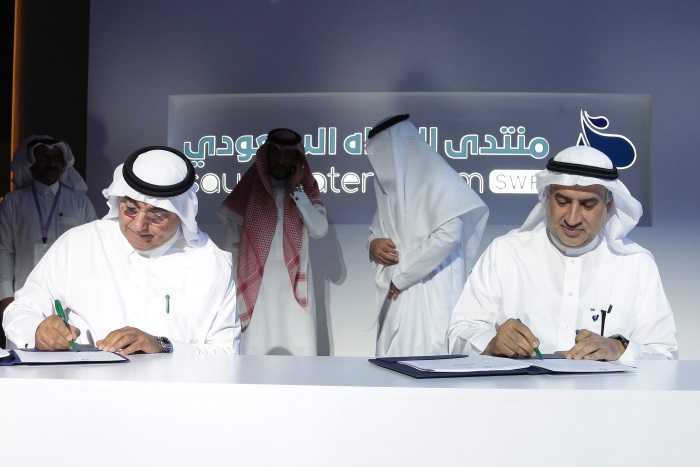 “The signing of this agreement comes as part of our commitment to working closely with key government entities to achieve the objectives of the Saudi Vision 2030, especially those outlined in the National Industrial Development and Logistics Program (NIDLP) announced by HRH Mohammad bin Salman bin Abdulaziz Al-Saud, Crown Prince, Deputy Prime Minister and Minister of Defense, to position the Kingdom as a global logistics hub and create new jobs and training opportunities for Saudis to support local content,” said Aldubaikhi.

Commenting on the agreement, Ali bin Abdulrahman Al-Hazmi, Governor of SWCC, said: “We are pleased to sign this agreement with Bahri and will continue to support and strengthen partnerships between the private and public sectors in the Kingdom. This agreement marks the culmination of SWCC’s efforts to effectively contribute towards the achievement of Saudi Vision 2030 goals by continuously expanding and developing its services, as well as enhancing the Kingdom’s water resources with the highest levels of reliability, efficiency and cost optimization.” 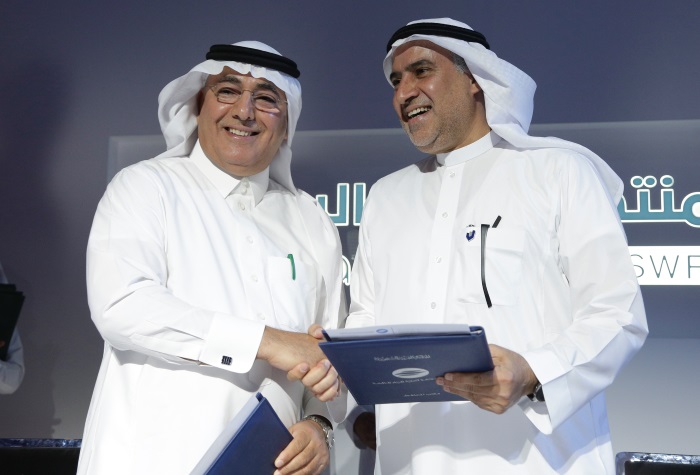 Bahri is one of the world’s leading logistics and transportation companies, and plays an important role in the growth and development of the global maritime industry by leveraging state-of-the-art technologies to offer innovative and value-added door-to-door services by sea, land and air.

Bahri’s business strategy is firmly aligned with the Saudi Vision 2030 as part of its overarching efforts to support the ambitious economic diversification objectives of the Kingdom. The company also plays a key role in enhancing the participation of the private sector in economic growth and increasing the contribution of non-oil exports to national GDP.
Source: Bahri