In 1980, Jacques-Yves Cousteau dreamed of creating a ship with an engine that would be powered by wind: an infinite, free and renewable energy source. Together with his associates, Professor Lucien Malavard and Dr. Bertrand Charrier, the suction sail was invented and tested in the 80s. Inspired by this technology, bound4blue’s team designed and developed the eSAIL® . Bertrand joins bound4blue following a record-breaking year during which the company has unveiled its second product (the eSAIL® ), installed it successfully on two vessels in LATAM and Europe and closed additional installation agreements for next year. In his new role, he will be focused on aerodynamics and the global energetic performance of the suction sail. 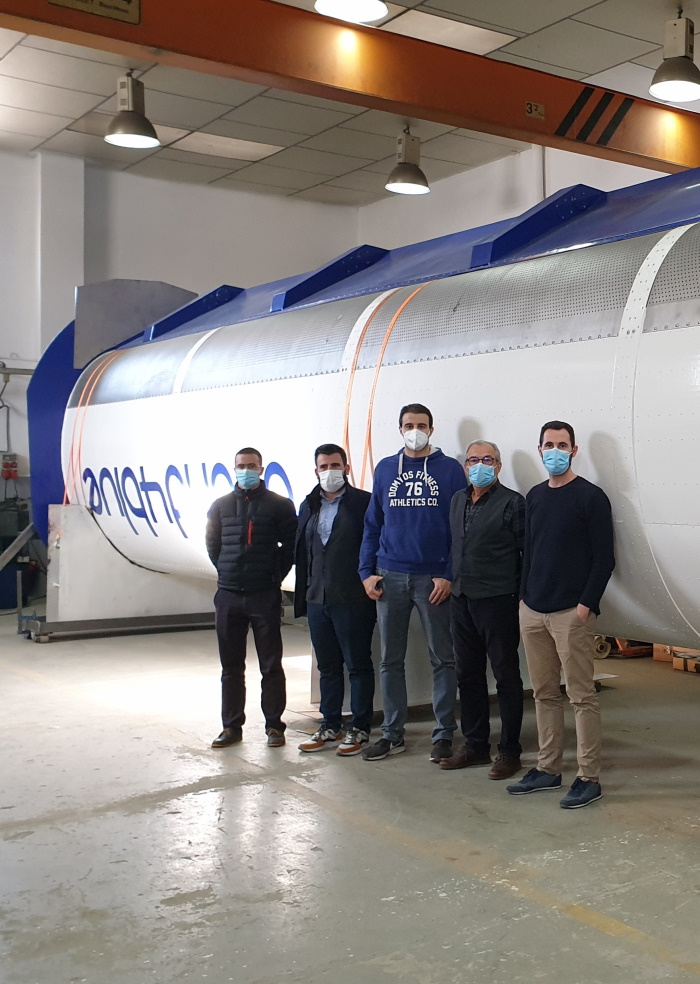 He holds a PhD from the University of Paris on Wind Assisted Propulsion Systems, after which he joined Jacques Yves Cousteau to develop the suction sail concept. He brings a wealth of experience in innovation and development gathered during his 15 years spent working with the Cousteau Foundation, after which he embarked on several other ventures, holding positions such as Vice President of Green Cross International and Director of Innovation at the French Development Agency. On joining the team, Bertrand said: “bound4blue has the technology to make a break-through in the industry of wind assisted propulsion for ships. Suction sails have a huge potential in this new open market, and I decided to join this energetic team to combine our efforts in advancing their vision of reducing polluting emissions in shipping. There is a sense of urgency to dramatically reduce CO2 emissions as quickly as possible, and bound4blue can contribute in the domain of shipping.” 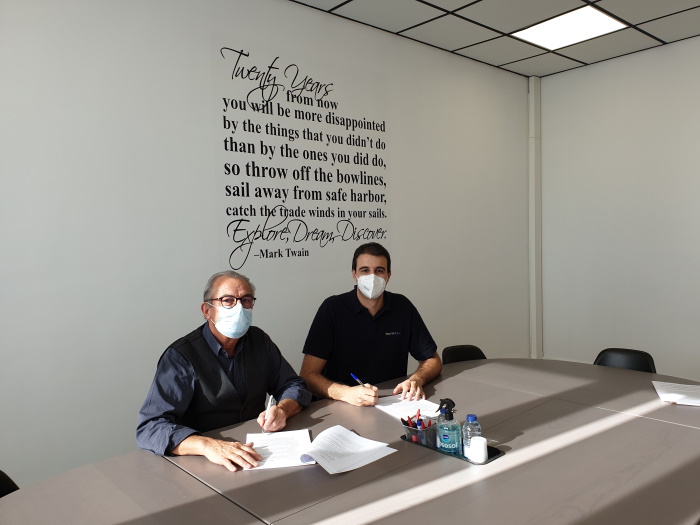 Welcoming Bertrand, bound4blue’s CEO José Miguel Bermúdez said: “One of the most important things for bound4blue is to always offer the state of the art in innovation, and we achieve this not only through the mechanical and operational design of our systems, but also through their most essential core feature: aerodynamics. For this reason, although our technology is already available, our team is working each and every day to improve its performance and deliver the best products to the global market. Having Bertrand on board, the forerunner of the suction sail concept, gives us a huge added value which will be key to our future developments.”
Source: bound4blue