Following the success of its bins on Blackpool and Bognor Regis, GreenSeas Trust is set to change the mind-set of beach litterers with three new bins in Kent.

The first of the bins’ destined for Swale Council will be unveiled by Councillor Tim Valentine, Cabinet Member for Environment from the Green Party, on the 6th of January at 1400 hours at the Minster Beach Esplanade, ME12 2NL. 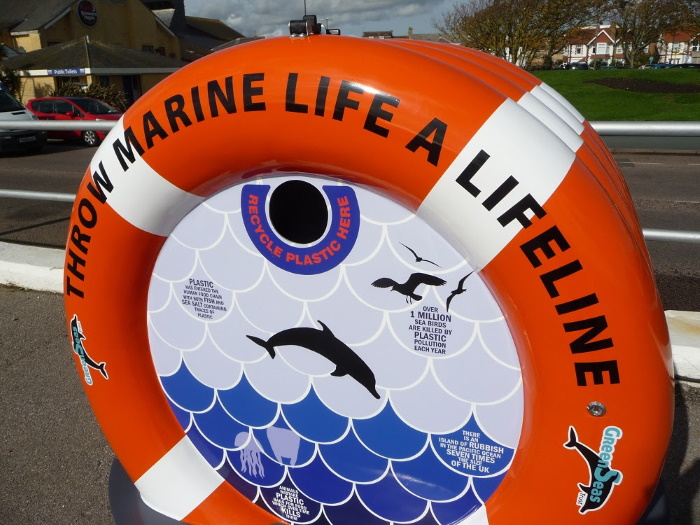 The 1.5 meter high BinForGreenSeas is bold and unmissable. Graphics and text on the bin itself shows how plastics are negatively effecting both marine life and our food chain. The bin is designed to attract the attention of single-use item users, to remind them to make the disposal of litter a more conscious act.

Fazilette Khan, founder trustee and ex-Merchant Navy officer, said, “We are absolutely thrilled, Swale Council is taking three BinForGreenSeas. The council is responsible for some of the most beautiful beaches and marshes where wildlife thrives. By spreading awareness of the consequences of marine litter, through the educational statistics and emotive message on the bin face, we will halt the damage to fragile habitats, as well as improve the environment on an aesthetic level.”

The BinForGreenSeas are already having a big impact in the two locations where they are sited. Both Arun and Blackpool council have reported a positive change in attitudes, with an increase in plastic waste being disposed of responsibly into the bin itself, resulting in a cleaner beach and promenade area near the vicinity of the bin.

“We are confident the BinForGreenSeas will be equally successful on Minster beach and change irresponsible littering behaviour,” said Fazilette. 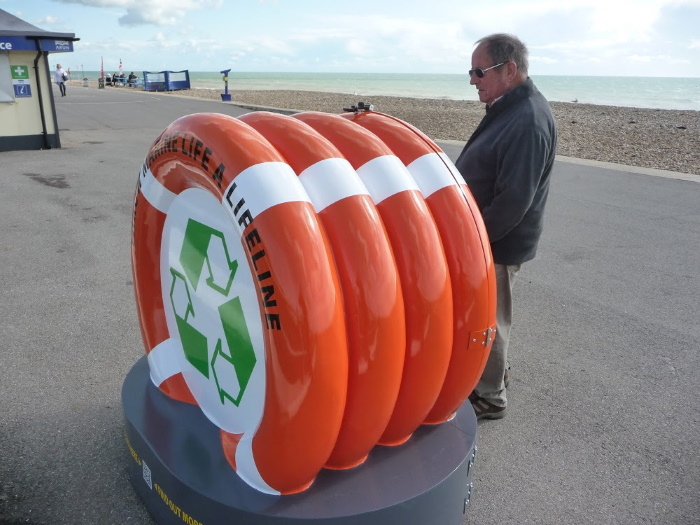 The #BinForGreenSeas Project was started with the specific aim of preventing plastic waste and rubbish being carelessly thrown in to the sea due to lack of awareness of the damage it does to the oceans and marine life, while adding to the estimated 8.8 million tonnes of plastics that enters the sea each year.

“It is obvious the bin is working on a subconscious level. Councils want to provide a clean and safe environment on the beaches and promenades for everyone to enjoy. The BinForGreenSeas is helping to do just that. The unique design of the bin is encouraging a bin-it rather than leave-it behaviour on our seaside beaches. We want to replicate this success story on every shore in the UK,” said Fazilette.
Source: Greenseas Trust

Safe Bulkers, Inc. Entered into a Bareboat Charter Agreement with a Purchase Option for a Capesize Class Dry-bulk Vessel

Fuel Consumption: IMCA And Its Members To Play Key Role