Boers has confirmed that all employees at the Dutch crew services specialist are vaccinated against Coronavirus, having voluntarily decided to get jabbed as cases across Europe surge, partly because of the low vaccine take-up in several countries.

Each staff member chose to get double jabbed to cut the risk of catching or spreading Covid-19 at maritime ports in the Netherlands, Germany and Belgium where Boers operates. The Dutch company transports seafarers from around the world to ports in northern Europe and back home again. It handles everything from flights, immigration and visas to hotels for mariners who need to quarantine before boarding or after leaving a ship, medical services and launch boats.

“We regularly liaise with port authority workers, immigration officers and seafarers, so it’s great that everyone at Boers has voluntarily decided to get vaccinated – for themselves, their work colleagues and the people we come into contact with each day,” said Peter Smit, Co-CEO of Boers. “Everyone at Boers wanted to get the vaccine to help combat a virus that has claimed millions of lives around the world.”

The 100% uptake at Boers bucks the recent trend of vaccination rates slowing in Europe. Up to 80% of people in Spain are double jabbed, but the figure for Germany is as low as 66% – and much lower in some Eastern European countries. By October 2021, only 32% of Russians were fully vaccinated. 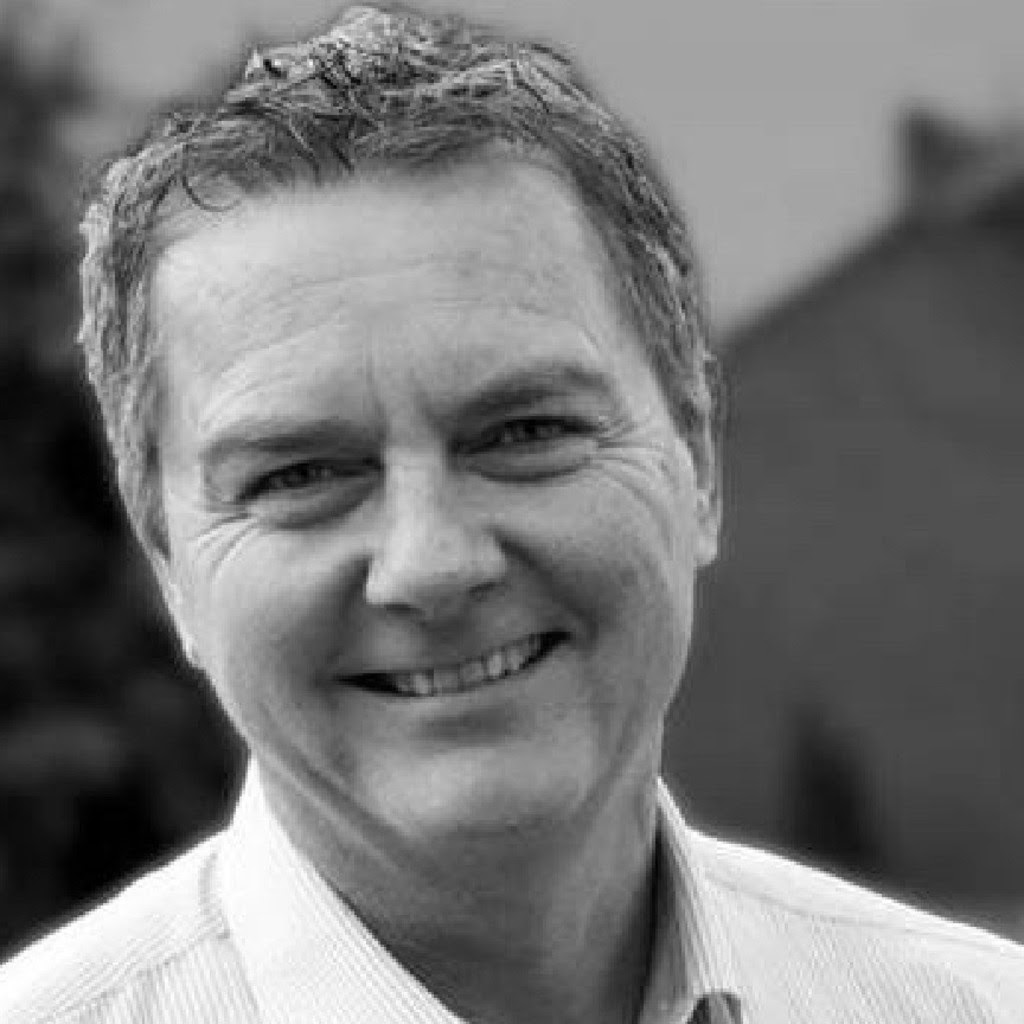 Governments in Europe are taking action to slow the rise of Covid-19 cases. In the Netherlands, bars and restaurants must close by 8pm and spectators are banned from live sporting events under a partial three-week lockdown that started on November 13 – after the country registered 16,364 cases the previous day.

The Austrian government recently imposed a national lockdown lasting 20 days and announced a legal requirement for everyone to be vaccinated by 1 February 2022.

The anti-Covid measures have sparked protests and demonstrations in some countries including Belgium – where people need face masks and Covid passes to enter places such as restaurants – the Netherlands, Austria and Croatia.

Thousands recently marched in the Croatian capital, Zagreb, to show their anger at mandatory vaccinations for public sector workers.

Elsewhere, Italy has made it mandatory for all workers to get vaccinated, sparking protests at some maritime ports. In October 2021, 6,000 dockers went on strike outside Trieste port, a maritime gateway for northern Italy, Germany, Austria and central Europe.

Ports in Genoa and Ancona have also faced disruption after the Italian government introduced the Green Pass, which every worker in Italy must have as proof of vaccination, immunity or of a negative test taken within the previous 48 hours. Employees without the pass could be suspended without pay and fined up to €1,500.
Source: Boers

Dekabank signs up to the Poseidon principles