The British Ports Association and foreign exchange experts, Currency UK Friday published a report that considers the trajectory of the Pound in the wake of the upcoming Brexit deadline and the potential impact on various aspects of the British economy, relating to ports.

The publication plots Sterling against the US Dollar and the Euro and explores three aspects on the economy; exports, energy and infrastructure.

The report concludes by noting that despite a recurring theme of uncertainty, one thing likely to change as a result of currency fluctuations is the complex purchasing patterns of UK manufacturers and businesses, as well as international business streams and foreign investment in the UK. 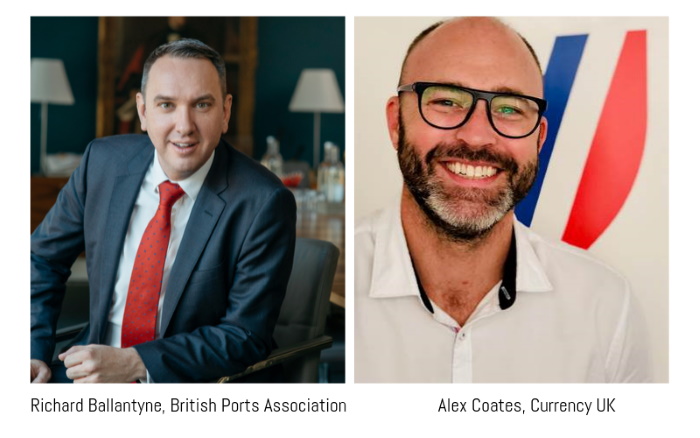 “It is pivotal that we understand what impact Brexit will have on UK trade, ports and currency; which is why we must explore contingencies of what may happen to the value of the British Pound, and the subsequent impact on trade and investment in ports. The British Pound has fluctuated significantly since the 2016 EU referendum, so it is important to consider the impact of this uncertainty, and whether UK ports will be better or worse off as a result; a vital consideration when we take account of the £9.7 billion of value that the ports sector brings to the wider UK economy.”

“How Britain will exit the EU remains clouded by uncertainty. This means that fluctuations in the value of Pound on the international currency market continue to be a recurring theme. This can represent real opportunities for international investors and currency traders but can also create unpredictability for those in the shipping, freight and ports business, which facilitate 95% of the UK’s physical trade.”