Brazil Oil Spill: Tanker Voyager I in India from June to August 2019

Recently (21 November 2019) incomplete evidence was presented by Laboratório de Análise e Processamento de Imagens de Satélites (Lapis) at the Brazilian Federal Senate hearing speculating that the tanker Voyager I (IMO 9233789), owned by Sanibel Shiptrade Ltd, may have been associated with an oil slick off the coast of Brazil in July 2019.

Sanibel Shiptrade has independent evidence that the tanker Voyager I was at the Vadinar Oil Terminal in Gujarat, India from 20 June 2019 until departing 21 August 2019 bound for Fujairah, UAE. The location of the vessel is confirmed by visual satellite imagery, port documentation and statements by local agents. 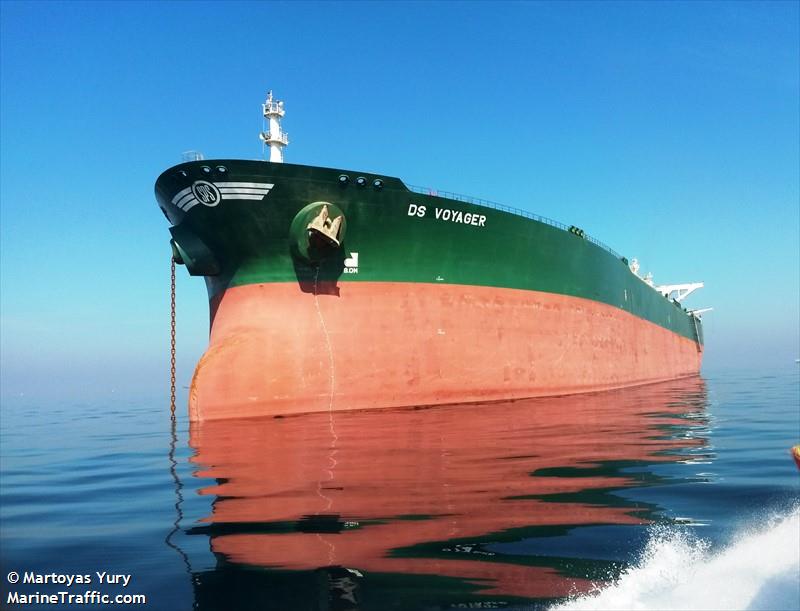 “VOYAGER I” by Martoyas Yury/ MarineTraffic.com

The evidence submitted by Lapis at the Senate hearing yesterday (21 November) documented the first appearance of an oil slick off the coast of Brazil on 19th July, over 11,000km away from the Voyager I’s location at that time.

We will be working with the Brazilian authorities to swiftly refute the false allegations which have been made based on incomplete evidence.

“The Republic of the Marshall Islands Maritime Administrator confirms that the Pole Star Long Range Identification and Tracking data shows the vessel VOYAGER 1 (IMO 9233789) in the vicinity of Vladinar Terminal, India between 20 June and 21 August 2019.”
Source: Sanibel Shiptrade