The Chief Executive of the British Ports Association calls for the UK to provide pro-investment transport strategies after Brexit.
Since the UK’s referendum on EU membership in 2016, ports have been the focus of much strategic consideration. Discussions have spanned from cross border customs and trading arrangements for HGVs and the impact at UK and EU ‘Roll-on Roll-off’ ports, to new global trade deals; as well as new ‘Free Port’ designations and bumper fish landings in Britain due to relaxed quotas. Big political decisions are now required as the UK follows a new path. The UK government’s stance before the referendum was that they could not plan for exiting the EU as they believed we should remain as members; so the new Prime Minister will once again have to try to make up for lost ground – especially with the potentially unmovable Brexit deadline looming on 31 October.

Johnson’s Brexit
Under Theresa May’s premiership, it was clear that the UK wanted to avoid divergence with many EU rules; and this meant that arrangements on customs and the rules set under the Single Market would remain similar. However, the new British Prime Minister Boris Johnson and his cabinet appear to be far less focused on alignment and have indicated interest in certain changes. This could mean opportunities for UK ports to lobby for the post-Brexit relaxation of certain rules on issues such as environmental arrangements for coastal development, or on port governance and state aid rules.

While UK ports originally supported the Single Market as a framework for competition and standards across the European ports industry, recent experiences with EU rules have strained this relationship: for example, strict European environmental conditions; new rules for port service provision; and, to a lesser extent, the fact that EU state aid guidance now allow ports in Member States such as Germany and Belgium to receive public subsidies for dredging and infrastructure, while other UK and European port operators typically have to fund this through their commercial operations. 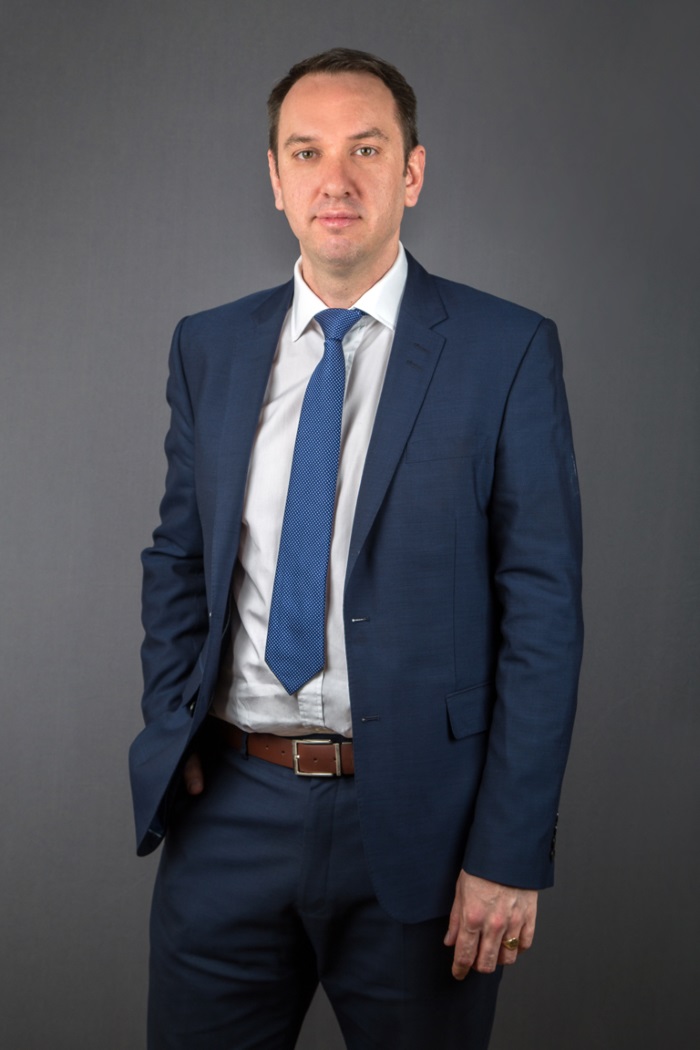 Political concerns
While a Johnson administration might be keen to move further away from Europe in terms of regulations and rules, a major factor in whether the UK will do this will be the UK Parliament. MPs in the House of Commons, who typically favour closer links and the avoidance of a ‘hard’ Brexit, are likely to use any mechanisms they have to block certain outcomes. Johnson might be more attracted towards a single issue general election than May; but this would take time and interfere with the Brexit deadline.

Another layer of politics to be dealt with is the position of the devolved administrations, which often produce unique issues. For Northern Ireland, where a majority voted to remain and there are historic political and religious sensitivities, a major issue is the border with the Republic of Ireland; which must maintain a free flow of goods and people. For Scotland, where complete independence remains firmly on the agenda for the incumbent Scottish Government, attempts have already been made to see whether Scotland could in some way remain in the EU once the rest of the UK leaves, in reflection of their vote in 2016. All these issues will require careful handling; Scotland will also be aware that its biggest trading partner is England. All this will involve in-depth discussions and potential dispute within the UK; and anything substantially different will need to be considered by the EU and its Member States.

The future of the UK economy is beyond the scope of this article but the effects of Brexit, although they may not be overly positive in the short term, could be very different in the longer term as markets adjust and new opportunities are explored. Ports are efficient barometers of what is happening in the wider economy and we will keep our government contacts fully informed of what it means for us at the sharp end.

Brexit and ports
The consequences for ports could take various forms. Ports are about moving goods and people in ways that involve the minimum of disruption and red tape; in other words, enjoying all the benefits that the Single Market and the Customs Union were designed to create both within the EU and for trading outside the EU through international agreements.

For example, as part of the Customs Union, UK companies can trade goods without having to provide customs declarations, implement rules of origin declarations and other non-tariff barriers that cause delays. This also requires accepting the EU’s tariffs on imports from the rest of the world. Control of this external tariff is necessary for signing new trade deals; and as the UK under the Johnson administration wants its own international trade deals, it might have to forgo these single market benefits. Notwithstanding the possibility of tariff barriers, such as customs duties and VAT complications.

Following the concerns raised about the possible reintroduction of frontier controls at UK-EU borders on lorries, UK ‘Roll-on Roll-off’ ports have been involved in special Brexit discussions with the government. The industry and public officials have worked on emergency ‘no deal’ arrangements which will potentially mitigate much of the potential disruption, at least at UK ports. This has been useful in many ways; however, an issue that is still not rectified is trader and haulier preparedness. In a Brexit outcome that requires customs and other formalities on UK-EU relations, there will be a major challenge; and in defence of the freight and logistics industry, it is difficult to prepare for something yet to be agreed.

Movement of people at ports in the UK is also a very immediate concern. Much of the Brexit campaign was based on immigration issues and the new government may feel obliged to deliver on these by introducing new barriers to free movement; barriers which would have to be implemented at borders.

The economic issue
There are also issues surrounding the future for funding previously allocated to the UK as an EU Member State, some of it specific to ports. Programmes include the EU Trans-European Transport Network (TEN-T) and the attached Connecting Europe Facility (CEF), the EU Structural and Investment Fund which has particularly benefited Cornwall, west Wales and Scotland; and the European Maritime and Fisheries Fund. Since the referendum, we have noted the EU’s potential focus on increasing CEF funds; and it will be important for UK ports and the UK’s transport infrastructure to not be left behind.

We are particularly keen therefore that the UK provides for pro-investment transport strategies similar to the EU’s TEN-T and CEF programme; and that domestic schemes similar to the Motorways of the Sea programme and the European Maritime Fisheries Fund are created and properly resourced post-Brexit. We are also calling for new mechanisms to be created to help UK projects benefit from European Investment Bank loans, which have stimulated infrastructure developments across the country, as well as research and innovation funding to examine new environmentally friendly marine equipment.

The economy and our ports need to be able to compete with our European counterparts and continue to facilitate trade to enable valuable coastal activities. It is vital that one legacy of Brexit is not that the UK gives up on infrastructure investment. We need to ensure ports and regional economies are connected with a world class transport network. This would help drive efficiencies in the transport of goods and passengers and would also support coastal communities, businesses and tourism strategies in some of the UK’s most deprived regions.

UK freight and ports markets are independent and commercially driven. There are over €1.89bn of UK port infrastructure projects in the pipeline but the logistics sector needs a modern and efficient transport infrastructure network to facilitate trade. The UK ports industry is a competitive sector. What our ports look for are an efficient planning system and a good national transport network.

Left behind
Previously the BPA has warned that in the coming years the EU’s Connecting Europe Facility is expected to be used to target the hinterland network connectivity challenges faced by many European ports. It will be important that the UK is not left behind. There has rightly been much attention on the potential impacts of new border controls on some UK-EU routes but other factors such as long term post-Brexit transport plans and infrastructure investment should not be ignored.

All in all, this is a very challenging situation with many unknowns; a challenge which will put this government on its mettle and where the ports industry, along with other sectors, will need to be at the forefront of to protect their position as trade facilitators. Nonetheless, the UK must do more than just protect what we already have, but also actively explore the opportunities that Brexit can provide.
Source: British Ports Association

2019-09-23
hellenicshippingnews..
Previous: U.K. Port of Dover Says It’s Ready for No-Deal Brexit Disruption
Next: The future of communications in maritime