Britannia is further bolstering its overseas presence with the appointment of a new exclusive correspondent in Copenhagen, Denmark.

Denmark is an important market for Britannia and accounts for approximately 16% of its business. The move to open an office in Copenhagen is designed to enhance service delivery and growth potential in the area. 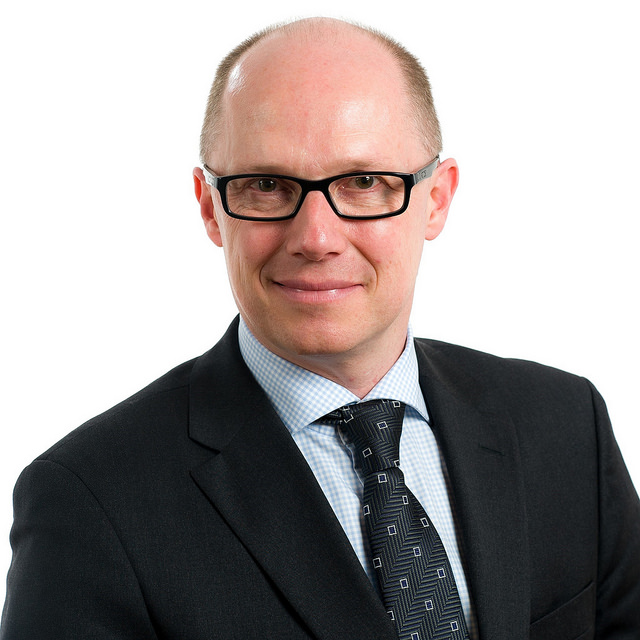 This is a significant move and follows previous announcements by the Club including the opening of an office in Greece and strengthening its offices in Japan and Hong Kong.

The Copenhagen office does not impact on the Club’s Brexit preparations, where it still plans to open in Luxembourg.

Britannia’s recent expansion comes as the Club reported a very strong set of financial results at its recent Board meeting in Tokyo, when it also announced a further $20 million capital distribution to its members.

The new office is called B Denmark P&I and is headed up by Michael Boje-Larsen.

Mr Boje-Larsen is a lawyer with considerable experience in maritime law, including P&I and FD&D cover, offering legal advice to various professional clients within shipping.

He also previously worked for Skuld P&I for almost 20 years, rising through the ranks in the claims and underwriting departments to become deputy head of Skuld Copenhagen.

“Our regional offices, staffed by colleagues with local knowledge, strengthen the global service our Members receive; this ensures that we fulfil a core value of providing the highest quality service” said Andrew Cutler, CEO of Britannia.
Source: Britannia P&I