Bureau Veritas (BV), a world leader in testing, inspection and certification, carried out a study aiming at de-risking the use of ammonia as a marine fuel, with a specific focus on leak mitigation and treatment, in collaboration with the global multi-energy major TotalEnergies.

The joint preliminary study has evaluated the health and safety risks from ammonia leaks for crew and passengers and pinpointed key safety criteria, broadening the shipping industry’s understanding of ammonia as a marine fuel. So far, the study has examined different leak scenarios for single-wall and double-wall containment, as well as during bunkering operations – also providing key insights on the efficiency of ventilation and vapor processing systems, the size of safety zones needed, and the health risks to people exposed to leaks.

Ammonia is one of the main zero-carbon fuel options currently envisioned by shipping as the industry seeks to decarbonise. Because it burns without emitting CO2 and is zero-carbon “well-to-wake” when produced from renewable energy, it is a top contender among potential alternative fuels. However, ammonia presents several safety challenges, which must be addressed before it can be used on board ships. Ammonia is toxic to humans, and exposure beyond certain levels and durations can have serious health consequences for crew members and other people onboard. For ship owners and designers, therefore, a key challenge is to prevent accidental ammonia leaks during ship operations and bunkering.

To help de-risk ammonia as fuel, Bureau Veritas is building on a tried-and-tested approach that was used in the last decade to propel the development of LNG as fuel. BV’s Rule Note NR 671 was also used as a guideline, given its focus on preventing ammonia leaks and requirements for onboard vapor processing systems. 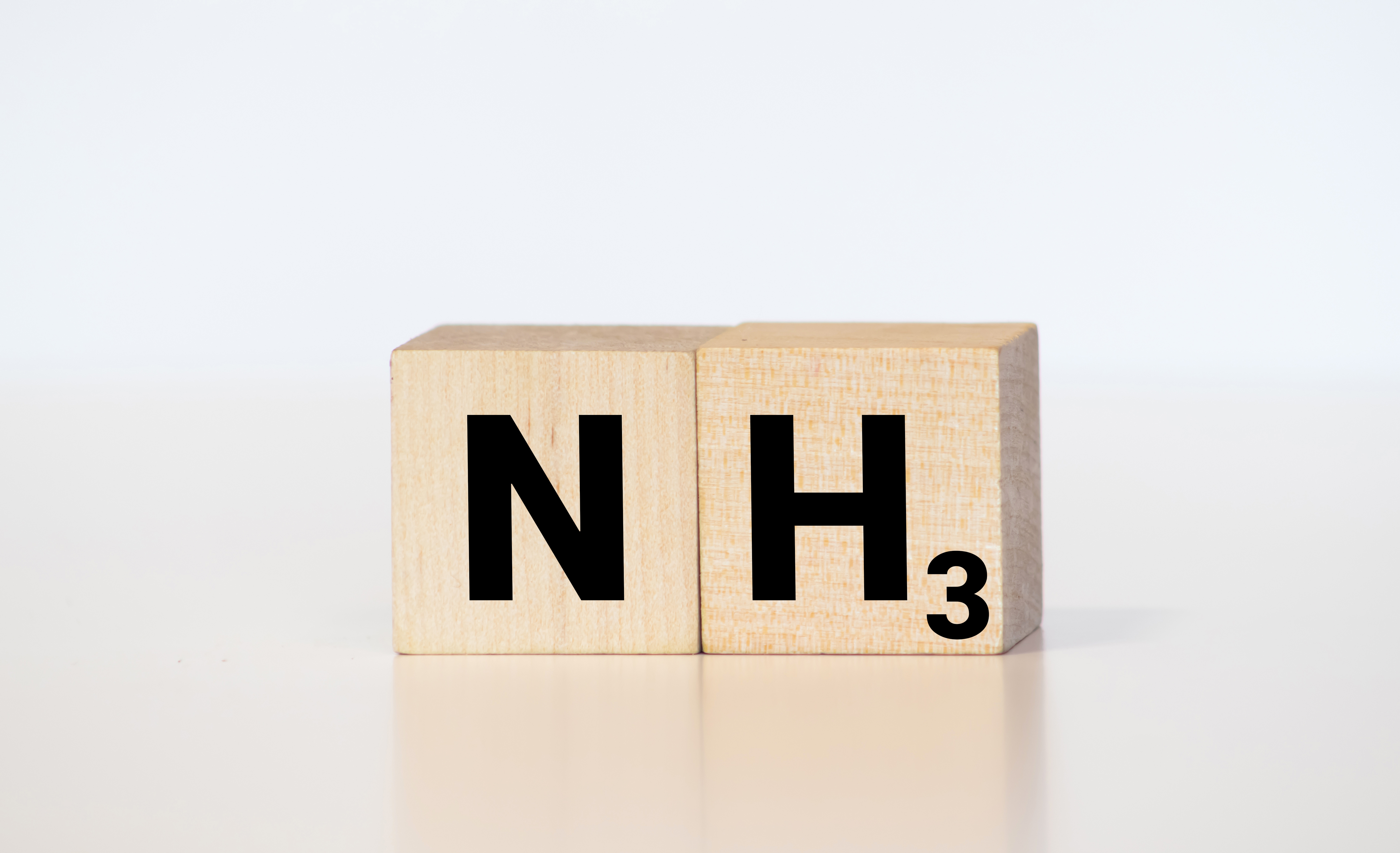 As ammonia-powered engines and propulsion systems are still being developed, Bureau Veritas and TotalEnergies began by assessing what concentrations of ammonia in the air would be problematic, and compared those levels to LNG. The LNG-fueled tanker served as the model for the comparison, showing a stark contrast between the two fuels. LNG becomes dangerous at around 50,000 parts per million (ppm), while ammonia starts to have health effects above 30 ppm when permanently exposed, or around 300 ppm when exposed for one hour.

Based on this, Bureau Veritas noted that unless modifications are made to design, safety distances should be much greater for ammonia than LNG. This confirmed the approach outlined in BV’s NR 671, which includes more stringent leak management on-board and vapor gas processing to avoid even small leaks reaching manned areas.

“Until technology developments can eliminate ammonia leaks completely, leak mitigation and treatment remain the best course of action for ship owners and designers. Our preliminary study with TotalEnergies forms a strong basis for future industry collaboration. By pairing the right questions with the right tests, marine stakeholders can begin the journey to de-risking ammonia as fuel, as they did for LNG.”
Source: Bureau Veritas