Bureau Veritas (BV), a world leader in testing, inspection and certification, has launched a detailed outlook on future maritime fuels in a new white paper, which calls for a “well-to-wake” (WtW) approach to assessing the climate impact and sustainability of alternative fuels.

This is one of the key conclusions of the white paper, which evaluates alternative fuels such as methanol, LNG, biofuels, hydrogen and ammonia, outlining their respective characteristics, advantages, challenges, availability, safety, and greenhouse gas (GHG) emissions.

A well-to-wake approach accounts for all GHG emissions released from the extraction or production phase, the distribution of the fuel, through to the final use onboard vessels, as opposed to just the emissions resulting from combustion on board.

The white paper calls for a sustainable fuel production pathway for alternative fuels, highlighting that even carbon-free fuels may have a carbon-intensive supply chain that means they could generate higher WtW emissions than the fossil fuels they intend to replace. This positions electrofuels (e-fuels), which are produced from renewable energy, as well as sustainably sourced biofuels, as some of the most promising options to decarbonise shipping. 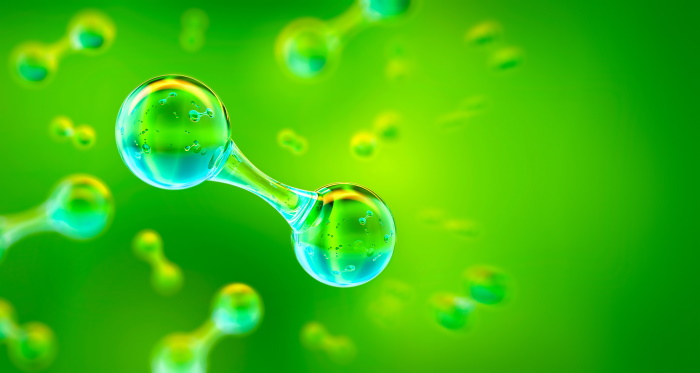 Paul Delouche, Strategy Director at Bureau Veritas and lead author of the report, said: “Assessing alternative fuel options must be done from a well-to-wake basis to achieve true decarbonization in the shipping industry. Only through a complete life-cycle analysis can the environmental impact of fuels be properly evaluated. Understanding how these fuels are produced and transported is paramount.

“Therefore, achieving decarbonization in WtW terms will require unprecedented collaboration and transparency with upstream and production chains, including a broad range of stakeholders from energy and chemical suppliers to authorities and financiers. The maritime world has chosen to decarbonise, and the only way to succeed is to collaborate, sharing knowledge and resources across the industry and beyond.”

The white paper describes how the industry will see a mix of alternative fuels in the near future, with fuel choices influenced by vessel’s types, sizes and operational profiles, as well as the availability of the fuels and bunkering infrastructures at scale. Access to renewable electricity on a large scale will be key to produce e-fuels and hydrogen, and a cross-sector approach will be needed to share resources such as wind and solar power between maritime and other sectors.

The industry will also be affected by a range of incentives, including legislation and market-based measures, that are being developed by regional and global regulators. The white paper shows that current EU ETS and FuelEU Maritime proposals, for instance, could result in significant levels of taxation and penalties for ships. For FueEU Maritime, the impact would be relatively moderate until 2035, but theoretically reaching very high levels from 2040 onwards. 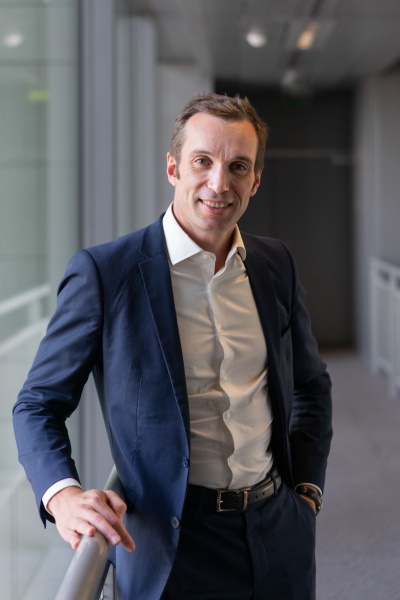 Paul Delouche, Strategy Director at Bureau Veritas and lead author of the report

Ulrik Dan Frørup, Chief Commercial Director at Bureau Veritas Marine & Offshore, said: “Changing marine fuels will necessitate major changes to the entire fuel supply and logistics chain. This will have an enormous impact on maritime businesses worldwide. The clock is ticking down to 2050, and the sooner we decarbonise, the better. At BV, we believe that the maritime world will gain in prominence in a decarbonised future, becoming the backbone of low- and zero-carbon transportation.

“The industry must balance short- and long-term objectives, obtaining immediate GHG emissions reduction from the existing fleet, while moving toward more substantial emissions objectives in the mid- to long-term. At Bureau Veritas, we recognise that everyone will start their sustainability journey from different places and move at different speeds, and we are here to support the industry in the key choices ahead. We also play a key role in developing the rules and risk analysis frameworks that make safe innovation possible, thereby helping shipping make new fuels and other decarbonisation solutions a reality on global fleets.”
Source: Bureau Veritas