EBITDA for the first quarter amounted to US$20.7 million (Q1 2018: US$25.3 million), a decrease of US$4.6 million from the same quarter last year mainly due to lower TCE income, partially offset by a net increase of US$9.1 million with the adoption of IFRS 16 ‘Leases’. 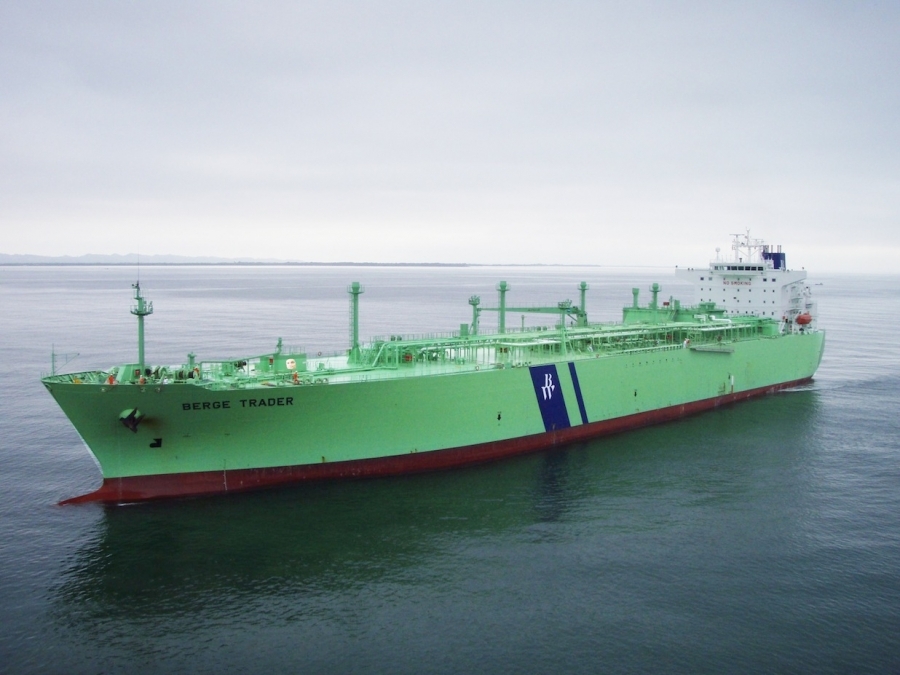 In line with our previous forecast, VLGC freight rates started to recover towards the end of the first quarter. For 2019 we are optimistic that average VLGC rates will improve from the 2018 average of US$17,300 per day to a level above our cash break-even. This is supported by sustained U.S LPG exports growth and incremental volumes from key loading areas such as Australia, Canada and Gulf Coast. However, we expect that increased demand for VLGCs from growing exports will in part be offset by a high level of newbuild deliveries. VLGC rates will also depend on the development of geographical LPG price arbitrage, positioning of vessels and U.S. terminal capacities. Longer term, we maintain our view that sustained U.S. LPG production growth and no further new build orders remain key to a balanced VLGC market.

On 1 January 2019, BW LPG adopted the new IFRS 16 ‘Leases’. The net impact was an increase of US$9.1 million on EBITDA. This was offset by a higher depreciation and interest expense of US$9.9 million, resulting in an increase in loss after tax of US$0.8 million

On 21 January 2019, BW Helios was delivered for recycling, generating US$6.6 million in liquidity and a net book gain of US$1.8 million.

On 25 February 2019, BW LPG established a new Product Services Division to support its core shipping business. The activities of this new division are financed by separate trade finance facilities.