The importance of providing proper cadet berths in order to train the crew of the future was highlighted by employers, educators and crew providers taking part in a webinar organised by Danica Crewing Services.

“We are going to spoil the market if we don’t give the next generation the opportunity to join ships,” warned Luca Poddine, Head of Crewing for Seaworld Management, which provides a full maritime services platform to manage shipping investments.

Stressing the importance of cadet berths within the crewing pipeline, he called for greater funding from within the maritime industry, including more support from Flag States.

Professor Dr Mykhaylo Miyusov, Rector of the National University Odessa Maritime Academy, revealed that there can sometimes be a surplus of junior officers due to problems in obtaining adequate seatime. 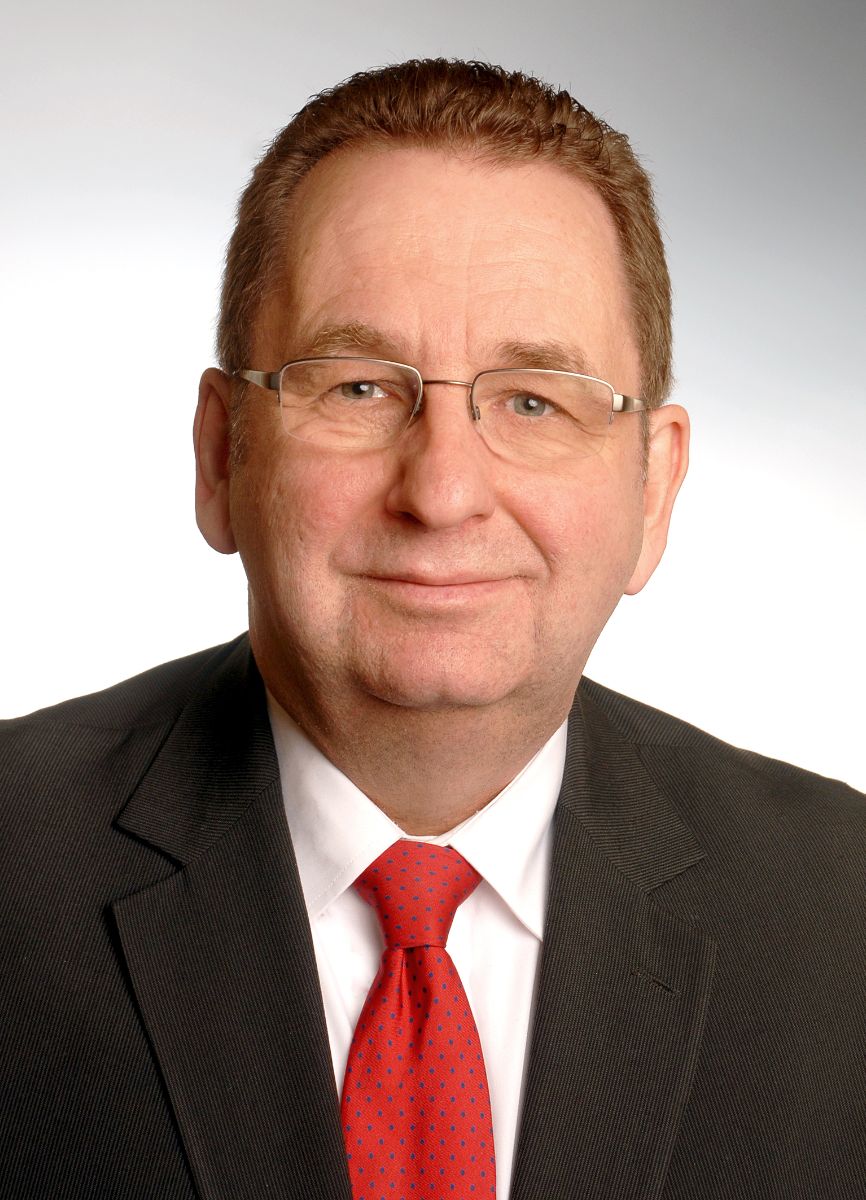 Danica Managing Director, Henrik Jensen, pointed out that a cadet is not a deck cleaner, they are apprentice and “there to learn.” Mr Jensen, whose company specialises in supplying crew from Ukraine, Russia and eastern Europe, said his crews sought the right balance between experience and ambition.

The webinar, entitled: Ukraine – the crew source of the future, heard how Ukrainian seafarers are currently much sought-after due to their good education, dedication to their careers, and seafaring family tradition. Henrik Jensen, highlighted the company’s rigorous screening procedures which help to ensure the quality of its crew.

Professor Miyusov, a former chartered marine engineer, advised webinar viewers of the scale and success of Ukrainian maritime training, revealing that, according to EMSA 2020 figures, Ukraine issued the second highest number of endorsement certificates for masters and officers after the Philippines. He advised that Ukrainian seafarers are highly motivated to work in officer positions in international shipping, adding that the shipping industry is supportive of the country’s high-quality maritime educational training.