China’s lockdowns in Shanghai is expected to have a significant impact in the global supply chains and the tanker markets, especially when seen in tandme with everything else that’s been going on in the world’s economy today.

In its latest weekly repot, shipbroker Allied said that “just as it seemed that we had set most of the COVID-19 pandemic issues in the past and had moved our attention over to the new realities faced by the market, it all comes hurtling back as China battles to restrain and control a renewed outbreak, cutting down supply chains once more and slowing down demand and imports for numerous industrial commodities. For over four weeks now China’s central government has been trying to bring under control an outbreak of the Omicron variant with limited success. Keeping in line with their “zero-covid” policy, they finally decided to enforce full lockdown measures on Shanghai despite the number of cases being “minor” when compared to recent surges we had seen in Europe and US, while looking to be even more minuscule when put into the perspective of the total population. Yet action taken has been swift and strict, reminiscent of measures seen two years back in Wuhan and looking to have major knock-on effects on the local economy”. 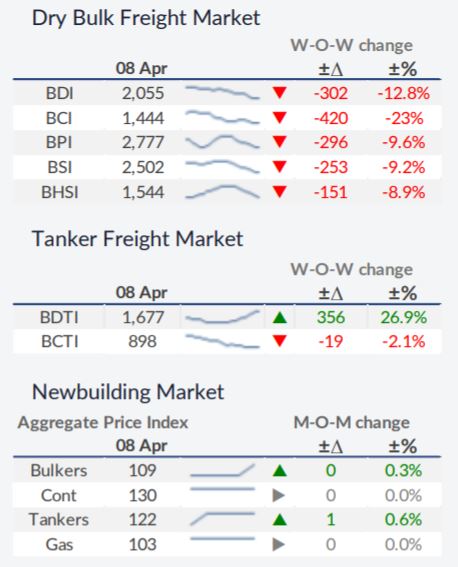 According to Mr. George Lazaridis, Head of Research & Valuations with Allied, “the slowdown has been evident this past week in shipping markets as well, which are receiving a frightening mix that could steer the world economy into another downturn. Inflation has been the headline issue for some time now, though of late the situation in Ukraine has also shifted attention over to an energy crisis in the making, while further amplifying the inflationary pressure that was already being felt across many commodities and goods. The threat posed by China’s recent Omicron outbreak becomes ever more potent, leading to a sharp drop in China’s real-time output while the lockdown measures are in place, while the restrictions imposed will further disrupt global trade and pull sharp on the “breaks” at a point where the world economy was already tackling a series of negative effects”. 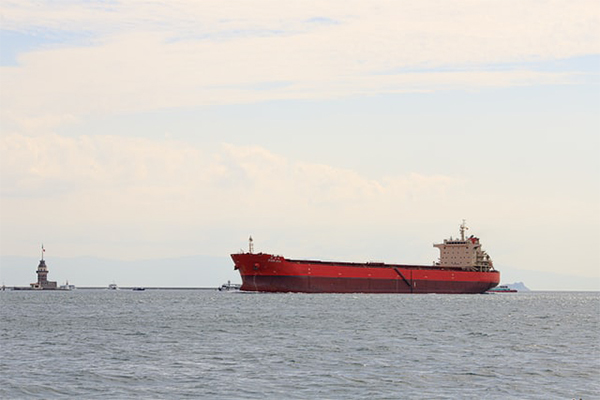 Mr. Lazaridis added that “yet the full-on effects from all this are likely to be felt further down the line. The more imminent course will likely be for a recovery in markets just as the lockdown measures start to be lifted, with pent-up demand likely to give a misconception that we are getting back to business as usual. Yet given all that the global economy is facing right now, the “cut” may well be much deeper, possibly pushing global consumption much quicker into a downward spiral that could inevitably lead to many economies being pulled into a state of recession”. 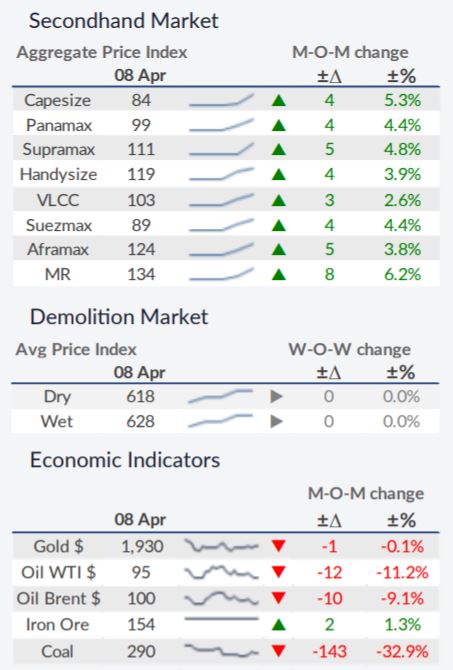 “Despite all these fears expressed by the world’s economists, it is too early to assess the damage from all this and if a new downturn is looming on the horizon. For the time being it seems to have been a major dampener on trade these past two weeks. The dry bulk markets have scaled back from their recent peak in mid-March, with an almost synchronized drop being observed across all the size segments since Shanghai’s full lockdown measures were implemented on the 28th of March. Given the positive state of the supply tonnage in the market right now, any downturn can be fairly well contained, albeit still being a possible step back from the very strong performance noted in earnings last year. For tankers, the situation has been considerably more complicated and far-reaching, given that crude oil and product tankers were already showing difficulty in finding a firm foothold from which to gain a clear positive direction despite the favorable winds brought about by the supply chain disruption caused by the turmoil in Ukraine. Having added this negative effect into the mix and it looks as though global demand for crude oil and its products might be on track to be on the wane once more”.
Nikos Roussanoglou, Hellenic Shipping News Worldwide