The dry bulk market has staged a rebound over the past few weeks, but more positive news are required from the demand side of things, in order for a more sustainable recovery to take center stage. To this extent, China’s soybean imports could provide some assistance. In its latest weekly report, shipbroker Banchero Costa said that “record soybean arrivals to Mainland China since May have made up for the weak imports early this year due to the impact of COVID-19, and brought year-todate imports back above the average of the past 3 years. Africa Swine Fever (ASF) cut China’s hog herd by 40% last year”.

According to Banchero Costa, “China’s government has actively worked on the restoration of hog livestocks and replenishment of pork supplies. According the Ministry of Agriculture and Rural Affairs (MARA), the breeding of sow herds have increased for nine consecutive months since last October and the number of breeding sows in June were 3.6% above a year ago. Meanwhile, 6177 medium to large pig farms were built and 10,788 existing pig farms began to restock over the first half of this year. At the end of June, hog livestocks totaled around 340 million pigs, up 30 million from the end of last year, according to Refinitiv data. The restoration has stimulated the appetite for soybean meal”. 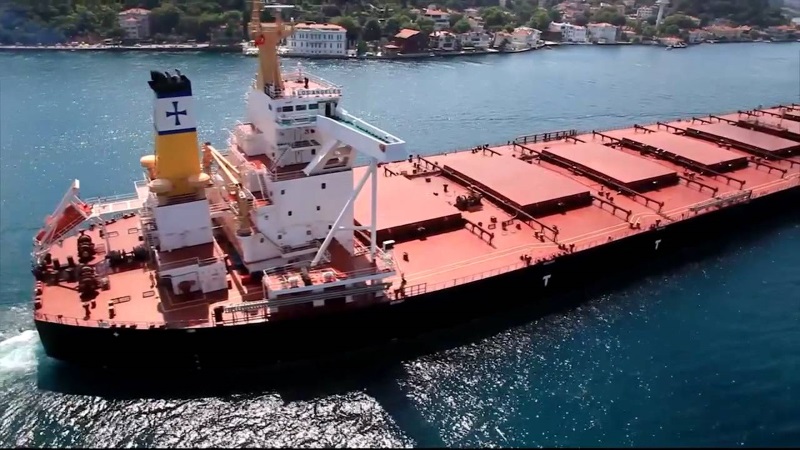 “Meanwhile, tight corn supplies and high domestic corn prices limit the feed use of corn. Together with low soybean inventories due to shrinking imports over the past two years, soybean imports in China may remain strong over the upcoming months. In the first 7 months of 2020, China imported 51.3 mln tonnes of soybeans by sea, according to vessel tracking data from Refinitiv. This represents a net increase of +22.8% y-o-y, compared to the 41.8 mln tonnes imported in the same period of 2019, but is essentially flat compared to the 51.0 mln tonnes imported in January-July 2018. Things started very well in the first 2 months of the year (thanks to cargoes contracted already in 4Q2019), but went sour in March and April, only to rebound again from May onwards”.