Russia is still a major player in the coal market, while Southeast Asian economies are now the main drivers of demand for the fuel. In a recent weekly report, shipbroker Banchero Costa said that “coal mining has been a key industry in Russia for a long time and its role will be no less significant in the future as the world change into renewable power generation. Nevertheless, the structure of Russia’s coal trade is evolving. In the first 9 months of 2019, based on Refinitiv vessel data, Russia exported 132.7 mln tonnes of coal (including both coking and thermal). This was an increase of +7.1 percent, or 8.8 mln tonnes more, than in the same period last year. Russia quickly becomes the third largest-exporting country over the years.

Banchero Costa said that “the usual seasonality patterns have been on the rise this year. Russia’s monthly export of coal elevated from a record 12.5 mln tonnes in February 2019 to 15.7 mln tonnes in July. The first quarter was declining in low volumes, similarly to the previous year, which then increases to an almost steady growth with September being the highest in the last 2 years. As such, third quarter of the year is shown to be stronger, recording growth in volumes of +18.7% year-on-year compared to second-quarter growth cooled to an average of 5.7%. The destinations for these cargoes didn’t change drastically, while there were some changes. Shipments to China and Japan kept growing this year. At the same time, volumes to Taiwan and U.K. decreased. In the first 9 months of 2019, Russia sent 19.1 mln tonnes to Mainland China, a boost of +26.5% year-on-year, Mainland China accounted for 14 percent of Russia’s coal shipments this year. Another 10.4 mln tonnes to the Netherlands, an increment of +31.6 percent from last year’s 7.9 mln tonnes, despite the European Union pledging to reduce carbon emission. In the same period, 10.9 mln tonnes of coals were exported from Russia to Japan, up 16 percent year-on-year, as coal accounts for about one-third of Japan’s electricity generation, and was the destination of 6 percent of Russia’s coal shipments”. 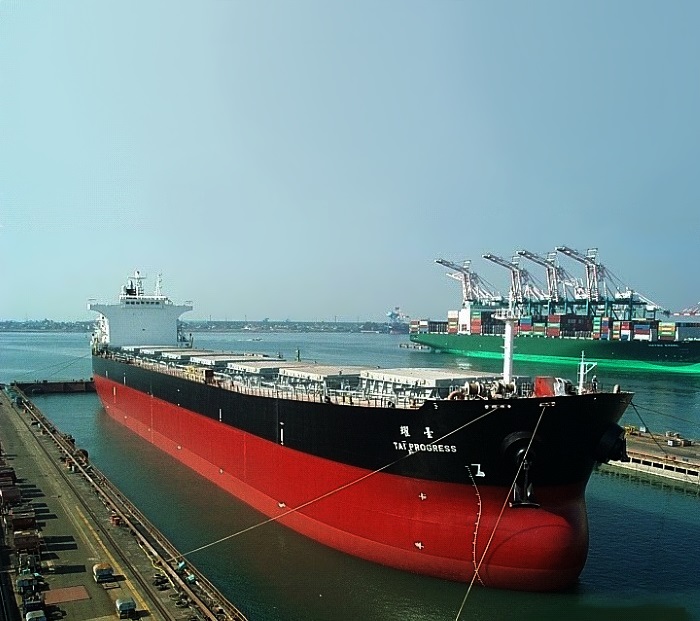 According to the shipbroker, “on the other hand, volumes to Taiwan and the United Kingdom decreased this year. In the first 9 months of 2019, Russia sent 7.1 mln tonnes of coal to Taiwan, down a considerable -16.5 percent year-onyear. Taiwan takes about 5 percent of Russia’s coal exports as she remains to be one of the players in the Asia-Pacific. In the same period, only 0.8 mln tonnes of coal were shipped from Russia to the United Kingdom, down a tremendous -55.6 percent year-on-year and only accounted for 1 percent of Russia’s export. The United Kingdom is racing to increase renewable energy sources by slowly shutting down coal-fired power station as it aims to phase out coal-powered electricity by 2030 or earlier. Russia sees the Asian market as the destination for its growing coal production as the European market is gradually shrinking with EU countries moving forward to alternative energy sources. Progressively, it is the world’s developing Southeast Asian economies that are driving coal demand”, the shipbroker concluded.
Nikos Roussanoglou, Hellenic Shipping News Worldwide