Cobham SATCOM, a market-leading provider of radio and satellite communications solutions, and Kepler Communications, a pioneer of nanosatellite telecommunications solutions, have today announced its completion of connectivity trials on Kepler’s low-Earth orbit (LEO) network with the SAILOR 600 VSAT Ku antenna system. The companies demonstrated downlink rates of 150 Mbps and uplink rates of 130Mbps on a 65cm antenna with a 6W BUC over the Kepler LEO network. These data rates are the fastest achieved in an antenna of this class. Typically these speeds are only achieved on much larger antennas with bigger amplifiers and using much larger satellites.

The tests were the first of their kind to be carried out by an antenna and satellite operator and obtained data transfer speeds 30x faster than any antenna of a similar size currently available for the maritime sector; further strengthening the market-leading capabilities of Cobham SATCOM’s and Kepler Communications’ partnership.

The successful completion of the test will pave the way for the commercial rollout of the SAILOR 600 VSAT Ku on the Kepler LEO network. The partnership’s steadfast reliability and ability to rapidly transfer large quantities of data will make it the optimal choice for highly specialized vessels operating in remote locations, such as Arctic research vessels and seismic exploration vessels. For example, it will enable such vessels to manage and offload large quantities of data in near real-time, and, in cases were relevant, enable much faster progress on studies pertaining to critical global issues, such as climate change. The two companies are already working on a number of live customer trials using the SAILOR 600 platform for both maritime and fixed site applications. 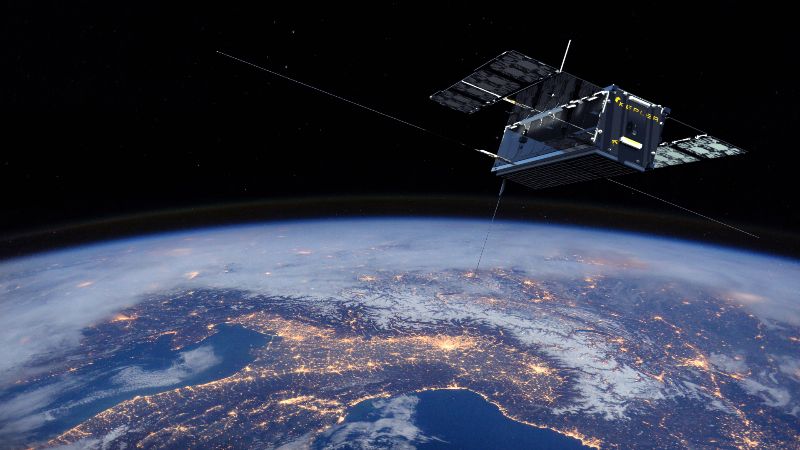 Jens Ewerling, Director Maritime Broadband, Cobham SATCOM, said: “The rapid data speeds obtained on the recent trials of our SAILOR 600 VSAT Ku on Kepler’s LEO network, previously not seen in the maritime industry, represent a new frontier for the application of VSAT technology and the enabling function they can provide on critical research voyages. The 65cm antennas systems, with a 6W amplifier (BUC), currently available in the maritime market do not offer the bandwidth capabilities to support specialized vessels with the transfer of such quantities of data. With this in mind, we are proud to be the first to commercialize such an offering and are likely to see our antenna installed on a number of vessels in the next year.”

Jeffrey Osborne, Co-founder & VP Business Development, Kepler Communications also commented: “Being able to deliver a 30x increase in data rates on a highly compact and transportable platform like the SAILOR 600 will allow us to meet the data needs of a broad range of speciality vessels. We are ecstatic to be able to showcase this performance, providing further validation of the ability for our network to deliver unparalleled throughput”. 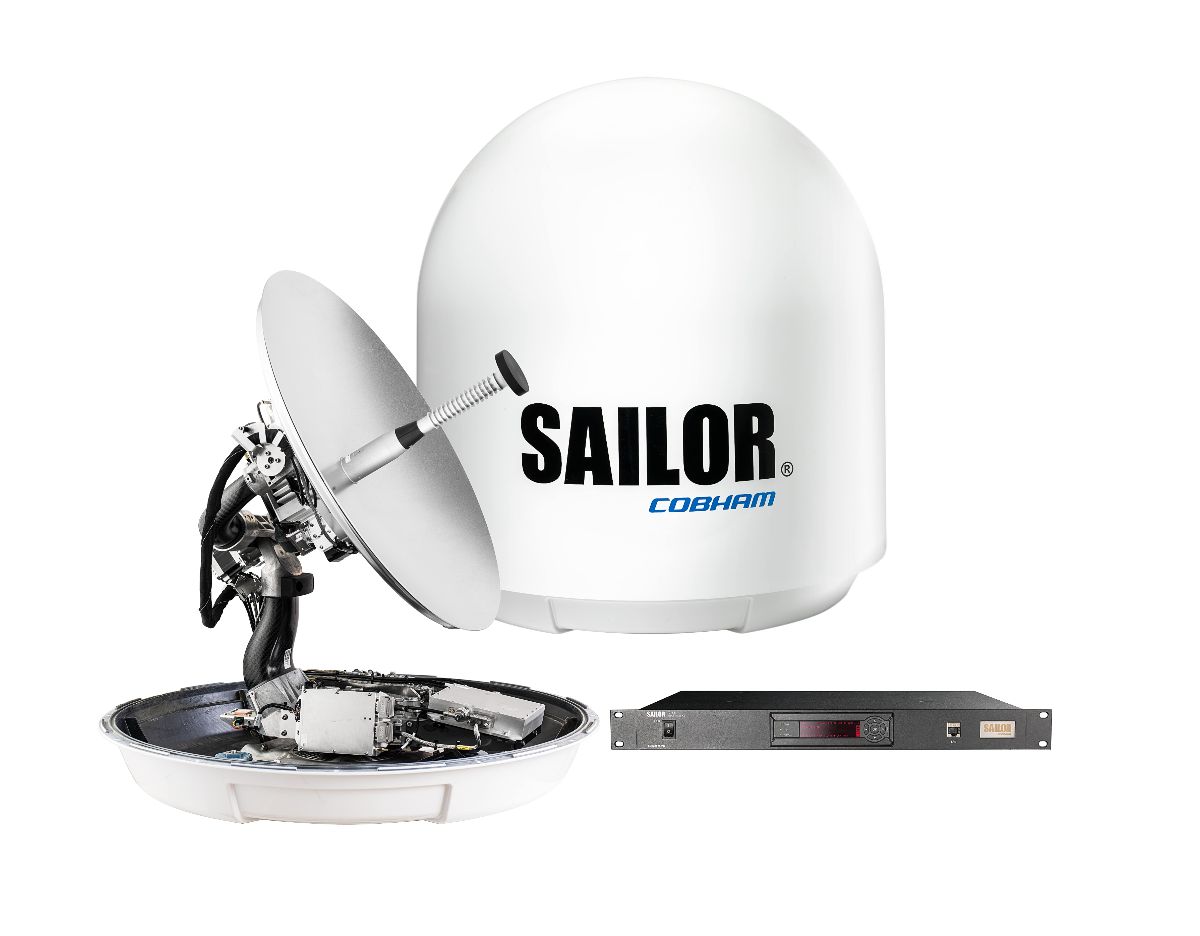 This announcement follows the successful launch of Kepler’s first pair of satellites in their GEN1 constellation. Osborne continued: “With the official launch of our GEN1 service satellites combined with the demonstrated performance of our network, Kepler is taking a leading position in the delivery of wideband SATCOM services from LEO.”