Container Newbuildings Are the “Darlings” of the Shipping Industry Right Now

The incredible surge in the container shipping market has also fuelled the newbuilding market for container carriers. In its latest weekly report, shipbroker Allied Shipbroking said that “newbuilding market continues on a fairly active mode, with the well performing sectors attracting most of the buying appetite. In the dry bulk market, it was a week with only one Kamsarmax order, but interest remained vivid. The bullish freight market in the sector has lifted sentiment considerably, boosting enquiries for newbuilding projects. The stability of newbuilding prices during the last few weeks has helped in the rising interest, despite the fact that we have reached multi-year highs. It is expected that robust activity will continue to be seen in the dry bulk segment, on the back of strong fundamentals. Concurrently, the minimal activity noted in the tanker sector resumed for yet another week, nourished by the persisting poor freight rates. The oversupply concerns are still a headache and potential buyers remain overall reluctant to proceed with newbuilding projects for now. Adding on to this, asset prices continued for another week on an upward trajectory. However, the freight market seems to be close to a bottom and thus we have started to see some buying appetite gradually return. Despite all this we saw one order for 6 MRs come to light during this past week”. 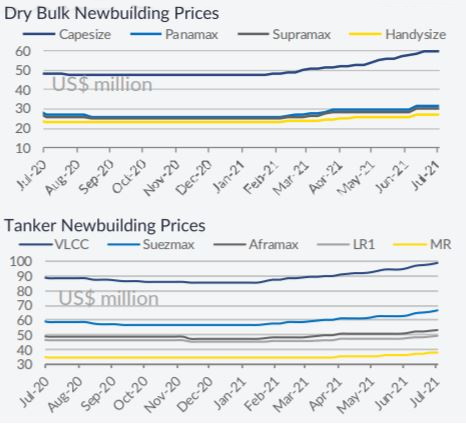 In a separate note this week, shipbroker Banchero Costa added that “it was till a bullish week, with container vessels and gas dominating business. Seaspan has ordered 8 x 7,000 teu containerships from Shanghai Waigaoqiao; the price per unit is around $73 mln, and deliveries will begin in December 2024. Capital Maritime Greece purchased a Hyundai Mipo for a 4 + 2 feeder 1.800 teu at a cost of $31.1 mln per unit, with deliveries beginning in late 2022. 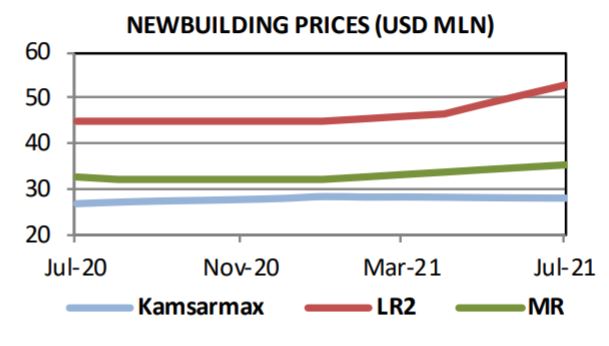 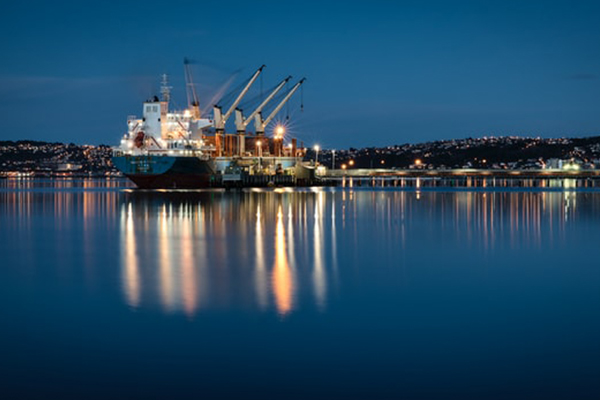 Meanwhile, in the S&P market this past week, Allied added that “on the dry bulk side, vivid interest was once again apparent in the SnP market. The bullish freight market, the robust sentiment and the positive outlook for the following quarters have elevated buying appetite as of late. The ratio of potential earnings to current asset prices seem to be considered as fair for now from the potential buyers, while at the same time though keen sellers have started to further inflate their price ideas. This is likely to lead to another batch of upward asset price movements in the near future. On the tanker side, there are several weeks now with limited to moderate activity and this past week was no exception. The fundamentals remain uninspiring, but hopes for a potential upturn in the market have revived some buying interest, even if the number of deals taking place remain limited. It is worth mentioning that imbalance between oil product and crude oil tankers activity was clear for yet another week, with the majority of deals including MR units”. 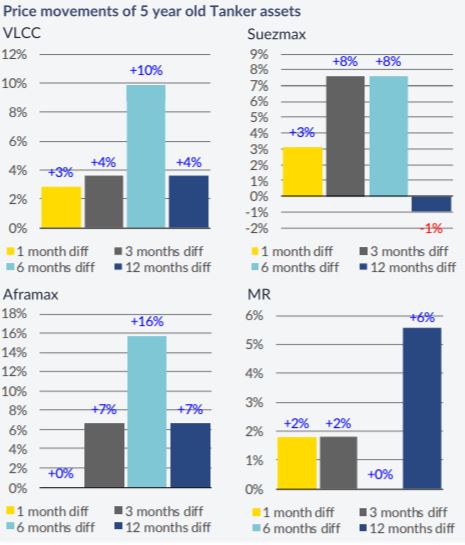 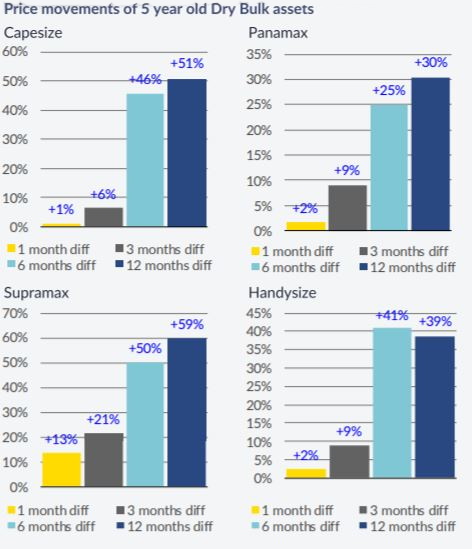 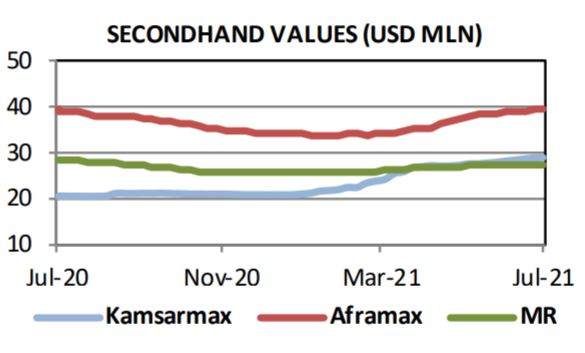