Continental off the shelf with Permian Basin purchase from Pioneer

Continental Resources has entered the Permian Basin by buying Pioneer Natural Resources’ Delaware Basin assets for US$3.25 billion in cash. Scheduled to close in December 2021, the deal comprises about 55kboe/d of flowing production (about 70% oil) over 92,000 net acres, mainly in Pecos, Reeves and Ward counties.

Continental and its chairman and majority owner, Harold Hamm, have been among the most vocal champions of onshore US oil and gas production. We think it fitting, therefore, that Continental is finally joining most of its large-cap tight oil peers in America’s predominant oil basin. The purchase price of US$3.25 billion is largely in line with Wood Mackenzie’s base-case valuation using Lens Lower 48 valuations. 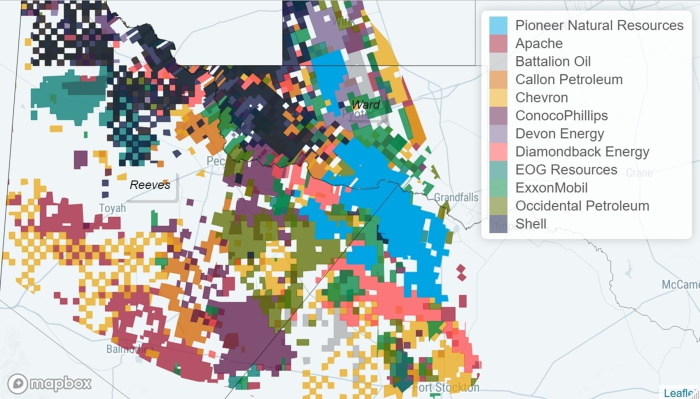 The market was less impressed by the announcement, however. A prompt sell-off of Continental’s shares sparked valid questions about Continental’s overall strategy and rationale. Acquiring 130,000 net acres in the Powder River Basin earlier this year and now entering the Delaware, rather than buying Bakken or Mid-Continent bolt-ons, convolutes Continental’s messaging.

Method in the madness?

Virtually all recent mergers and acquisitions activity in the Permian Basin has been consolidation by existing operators, not new entry. This is actually an instance of de-consolidation. Core deal drivers, such as additional scale, shared facilities or corporate general and administrative synergies are lacking. Much of Continental’s past success has been due to organic growth and low-cost entry at scale. The valuation is fair, and Continental sees additional exploration upside, but late entry into the Permian Basin with WTI above US$80/bbl carries risk.

Despite these questions, there are also clear benefits, though. Continental has a balanced commodity portfolio, but maintains a bias towards oil and has recently seen its production profile skew to 53% gas. This acquisition gives it a driver of oil growth and is also accretive on a cash-flow basis, as about 70% of the value is in proved developed producing (PDP) reserves.

The Permian Basin remains the driver of long-term US supply, while other basins move closer to terminal decline. Continental and Hess were the only large-cap oil-focused US independents without Permian Basin exposure and Continental did not possess another transformative asset, as Hess does with offshore Guyana.

It is no secret that Continental is bullish on US exploration and production and long-term oil demand. In that context, to remain one of the last producers standing in the face of energy transition uncertainties, gaining a foothold in the US’ largest most advantaged resource basin makes sense.
Source: Wood Mackenzie