Crew change specialists are in big demand from shipping companies struggling to get seafarers on or off vessels because of Covid-19 travel restrictions, an industry figure has revealed.

Authorities around the world have either closed ports or introduced entry measures to prevent potential coronavirus carriers from entering their country – making it difficult for ship owners to get crew in or out, according to Peter Smit, Co-CEO of Boers Crew Services.

The upshot is that specialists like Boers, the Netherlands-based shipping crew transport services operator for Northern Europe, have never been busier.

“We’re moving around 10,000 crew members a year, which involves arranging about 20,000 visas with embassies around the world, and we now have about 20¬¬–30% more customers since this time in 2020,” Mr Smit said. “Leading ship companies are coming to us as they find it too complicated to deal with all the regulations and red tape. They know we’re specialists, so they ask us to handle everything.”

Boers offers an end-to-end service when transporting shipping crew members to and from ports in The Netherlands, Belgium and Germany, dealing with everything from entry visas and Covid-19 tests to medical services, hotel bookings and taxis.

Hans Boers, Co-CEO of the company, said he and his colleagues were used to overcoming any obstacles. “The most important thing for us is to get seafarers who are the engines of the world from A to B – even when embassies are closed. If that happens, we have the contacts to get things done. 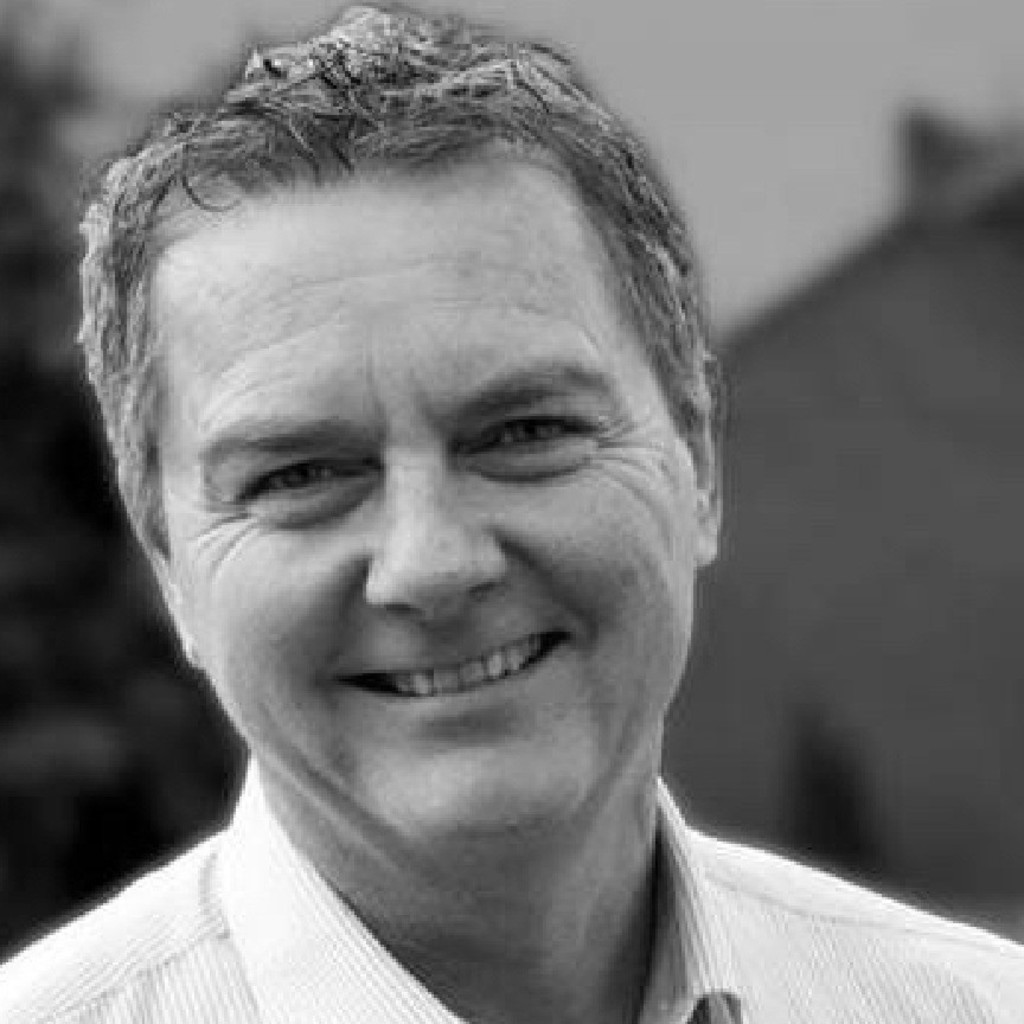 “Our job is to find a solution. For example, seafarers need PCR tests in transit before boarding flights. That wasn’t initially happening in some airports, so we brought a doctor into the transit area each day to check the crew. We’re the only business in this field doing that.”

Arranging visas at short notice is a huge headache for shipping companies, which is where Boers comes in. “If you’re a ship owner with 10 crew who need to go to Europe next week, you have little time to get visas sorted,” Mr Smit said. “You have to arrange appointments with embassies, which can take a while. That’s when companies ask us to help, because we know our way round the embassies and have contacts in each one.”

Getting permission from immigration to let seafarers off the ship while in port for a crew change is another area that Boers specialises in. “Good communication and preparation are key,” Hans Boers said. “We speak to immigration before the new crew lands at the airport, to see if they will allow us to sign off the people currently on board the vessel, meaning they can then leave the ship.”

After organising the visas, Boers books airline tickets for crew members travelling from countries such as China, the Philippines, India or South America to northern Europe via Amsterdam. The company also helps seafarers from these nations get home once their contracts end, ensuring they take PCR tests while in transit so they can board flights.

“At the start of the pandemic, we talked to the Royal Association of Netherlands Shipowners and KLM about creating an air bridge between Manila – as many seafarers are Filipino – and Amsterdam,” Mr Smit said. “Since then, we’ve worked with them as they recognise us as the experts who can deal with any issue. Whenever they have a problem, they come to us.”

Boers can also help governments roll out the Covid-19 vaccine to crew members waiting to board a ship or fly home to their families. “We have everything in place to assist port authorities in providing vaccinations for every seafarer – whether they are airside or staying in transit,” Mr Smit said. “Ultimately, our job is to get people onto ships or back home. If we can help vaccinate seafarers in the process, then great.”
Source: BOERS Crew Services