The tanker market is bound to face more ups and downs, as disruptions in crude oil supply are dominating headlines. In its latest weekly report, shipbroker Allied Shipbroking said that “it has been a relatively bumpy ride these past few weeks for the crude oil market. The major disruptions noted by Hurricane Delta and the Norwegian oil workers’ strike, have caused major havoc on markets, limiting trade and providing a temporary boost in oil prices as supply concerns started to grow. In the US, Hurricane Delta shut down a fair portion of offshore crude oil production as well as a number of refineries early last week”.

According to Allied’s Head of Research & Valuations, Mr. George Lazaridis, “this is not the first time we have seen disruptions occur in the Gulf of Mexico due to hurricanes, though it is the biggest disruption in more than 15 years, halting more than 92% of its output (equally to roughly 1.67million bpd), placing it slightly above the disruptions caused back in 2005 by Hurricane Katrina. At the same time, we had seen major supply disruptions in Norway’s total oil output capacity since the 30th of September as groups of oil workers started to go on strike after wage talks faltered. With both the US Gulf seemingly getting back to full production and Norwegian oil companies having struck a deal with labor unions, the market has started to show fair gains.

Lazaridis added that “at the same time, this week we witnessed the lifting of the state of force majeure on Sharara oilfield, Libya’s largest oilfield, with an initial output flow of 40,000bpd imminently coming online and looking to quickly ramp up to 355,000bpd. In the short-term all these factors could quickly turn the tide on the downward slide being noted in the tanker freight market over the past couple of weeks. With a fair amount of output coming online in the near-term and crude oil prices dipping further from their current lows, it looks as though trade could get a fair positive “jolt” for the time being, while given that we are nearing the seasonal winter demand spike for the northern hemisphere, things could get even firmer”, said Allied’s analyst. 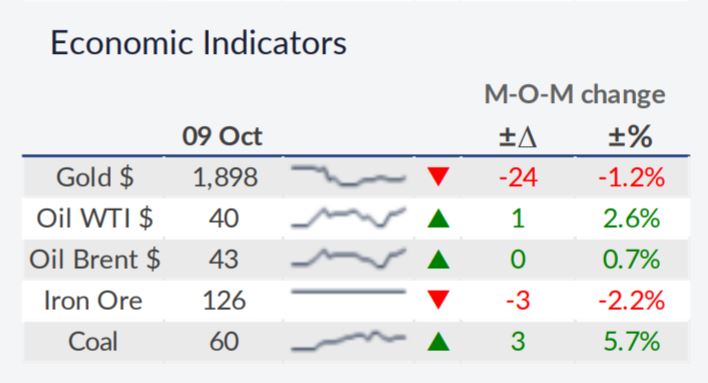 “Yet all this is unfortunately limited to the short to very very near-term outlook. Still being in the shadow of the global COVID-19 pandemic (which could be looking to ramp up its disruptions over the coming months) and with demand already having slumped considerably since the start of the year (leaving large inventories to be held around the world) and the upcoming US elections looking to cast further doubt and concerns as to the future of the crude oil trade, it looks as though the current flow of positive news may well be short lived. We have already seen this week a sharp drop in bullish bets made by several hedge funds, partly driven by major demand outlook concerns” he added. 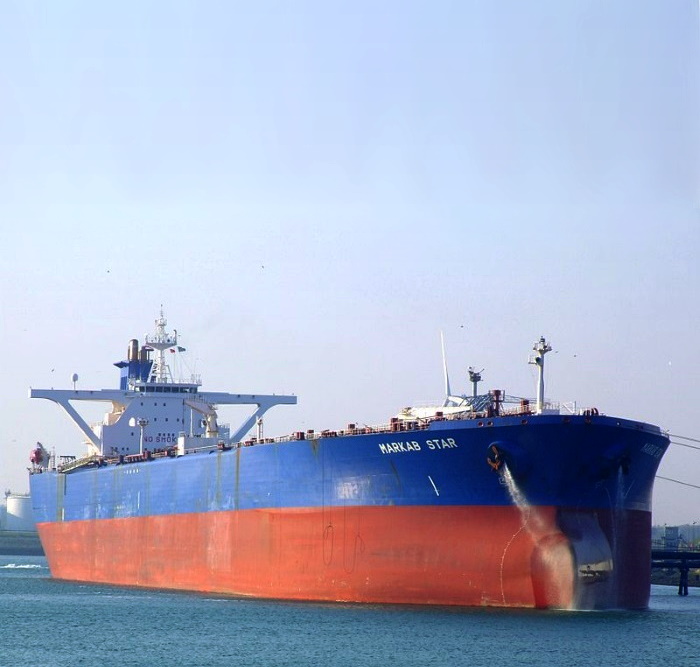 According to Mr. Lazaridis, “at the same time, we have seen a rush by the world’s largest oi traders to invest billions of dollars into renewable energy projects within the next five years. Adding to this, both OPEC and the International Energy Agency (IEA) have been expressing a more pessimistic outlook for crude oil than in the past, reflecting the concerns and trends that have surfaced since the start of the pandemic. Yet will all this at hand, we are still looking at a fairly robust hold on current market conditions for the crude oil tanker freight market. The tanker fleet to date has had a very modest growth rate, while it current orderbook to fleet ratio stands at the lowest level we have seen in many years. A troublesome demand outlook should always be of some concern, yet if the supply of vessels is still holding well and is placed well in line with what we market requirements could well be moving forward, the market should hold fairly balanced. This isn’t exactly an outlook an investor dreams of, but it sure goes a long way in moderating any major risk concerns one may have”, he concluded.
Nikos Roussanoglou, Hellenic Shipping News Worldwide