Dangers Lurk For Shipping In a Potential Global Economic Slowdown

The current state of the global economy is sending out alarming signals throughout the shipping industry, which is dependant of solid trade growth, in order to continue growing as well. Should this current course is maintained, as is widely expected, shipping fundamentals could very well take a turn for the worse. In its latest weekly report, shipbroker Allied Shipbroking said that “clouds have started to gather on the global economy as of late, with the chances of a recession taking shape having been heightened considerably. The fresh escalation noted in the trade war saga between the US and China, the unresolved Brexit situation and the poor growth rate figures from key economies such as EU, China and India have already deteriorated the already wounded sentiment in global markets. Without a doubt, the US and China trade dispute has been the main influencer for increased fears of a looming recession.

According to Allied’s Research Analyst, Mr. Yannis Vamvakas said that “during the G7 summit, the US president, Donald Trump, verbally attacked China once again, further darkening the mood. Meanwhile, we now have in effect the fresh tariffs of 15% which were imposed on Chinese goods, while it is also the first time that China has targeted US oil with a tax on imports. The impact of all this prevailing uncertainty has started to become evident in the US economy, with official numbers showing that business investment in the country contracted for the first time since 2016 during the 2Q of the year, while homebuilding declined as well”. 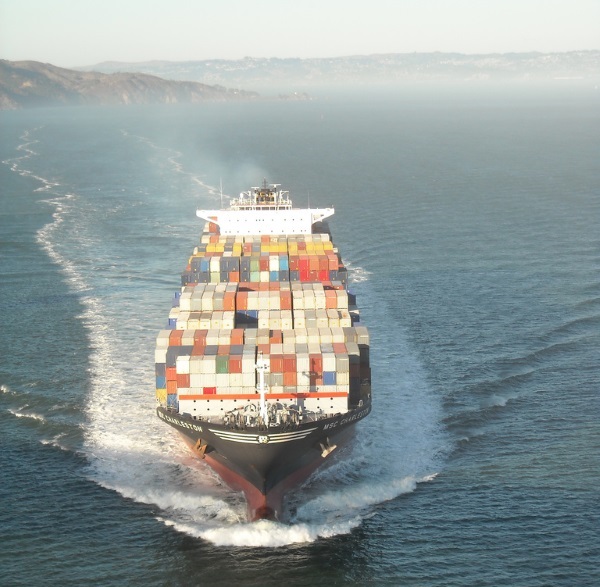 He added that “in equity markets, a shift by investors away from stocks and towards safer havens such as bonds and fixed income mutual funds has started to take shape. In addition to all these, the US administration is clearly concerned about the state of the economy, portrayed by the pressure that it is putting on the FED to proceed with further rate cuts. Of course, there is always a different point of view to be found. Optimists are insisting that there is no reason for a panic, as there are positive figures to be seen as well, such as the increase in consumer spending by 0.7% in the 2Q of the year. However, it remains debatable how indicative this figure is to the overall health of the economy”. 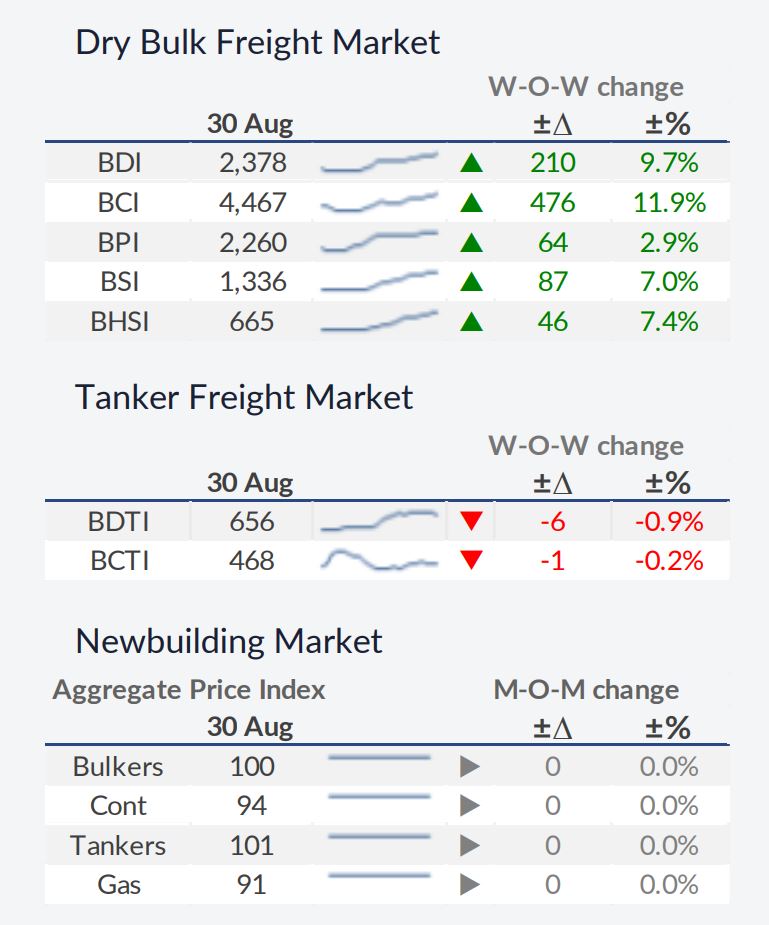 Vamvakas added that “moreover, it is a fact that the US has continued to expand with a 2.1% growth rate in 2Q, although lower than the 3.1% posted in 1Q. The drag down on global economic prospects is not limited to the US alone, with the Chinese economy also showing signs of deteriorating. With the growth rate having already reached a 27-years low, the resuming trade war with the US could possibly lead to a further decline. With increases in government debt during the last decade, the Chinese government is constrained on the extent of aggressive stimulus measures it could take that could support the domestic economy, As part of a tax rate cut, local authorities have decreased value-added tax to 13%, while cuts have also been implemented on the corporate income tax and social-security contribution rate as well. This has not been enough though to stop exports from falling by about 1.3% on y-o-y basis during the first half of the year”. 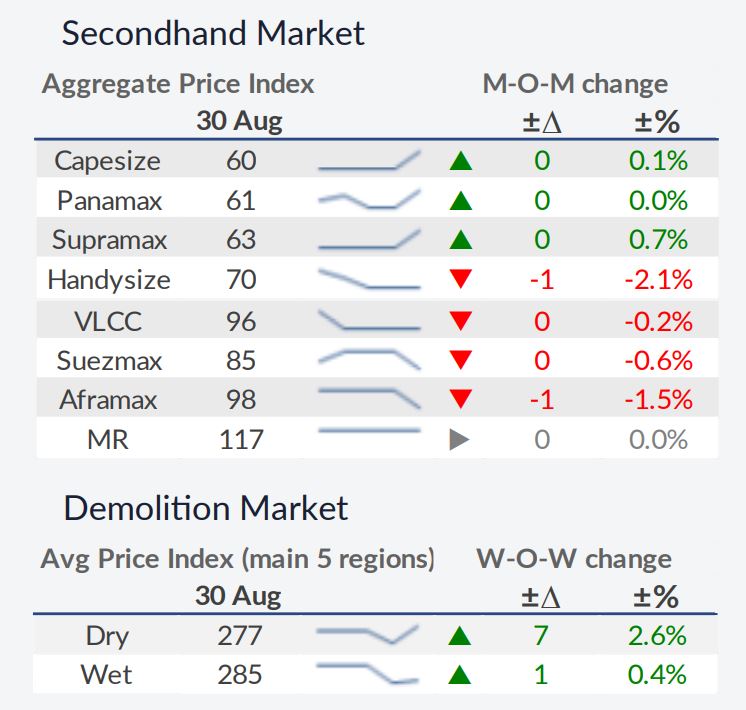 Meanwhile, “in addition to the US and China, data from other key economies have also been worrying. Official figures coming out of India, the 7th biggest economy in terms of GDP, showed that during the 2Q of the year, domestic GDP growth slipped to a 6-year low figure of 5%, mainly due to deteriorated industrial output and weaker consumer spending. In Europe, uncertainty caused by Brexit has reduced forecasted growth for the year from 1.9% down to 1.2%. Current data may well be pointing towards a bleaker economic outlook, but no one can talk with certainty about the realization, exact timing, extent or severity of any possible recession. Therefore, it is key to keep a close eye on the global geopolitical developments taking place and their measured effect on the major economies, for if we continue this given path there could easily be a strong shift in shipping market fundamentals and relatively quickly”.
Nikos Roussanoglou, Hellenic Shipping News Worldwide

Previous: Stable but substandard growth
Next: MARKETS SNAPSHOT FOR 05/09/19