An impressive line-up of experts and key speakers to debate the theme “Boosting Europe’s ports” will meet on 2nd and 3rd June at the City of Arts and Sciences of Valencia. The capital of the Turia will become the European capital of ports with the presence of those in charge of the ports of Valencia, Rotterdam, Antwerp, Algeciras, Dublin, Klaipeda, Amsterdam, Bremen, Esjberg or the Association of British Ports, among others. The fight against climate change and decarbonisation will be one of the central themes of the annual conference of the European Sea Ports Organisation (ESPO), the institution that represents the port authorities, associations and administrations of the countries of the European Union. 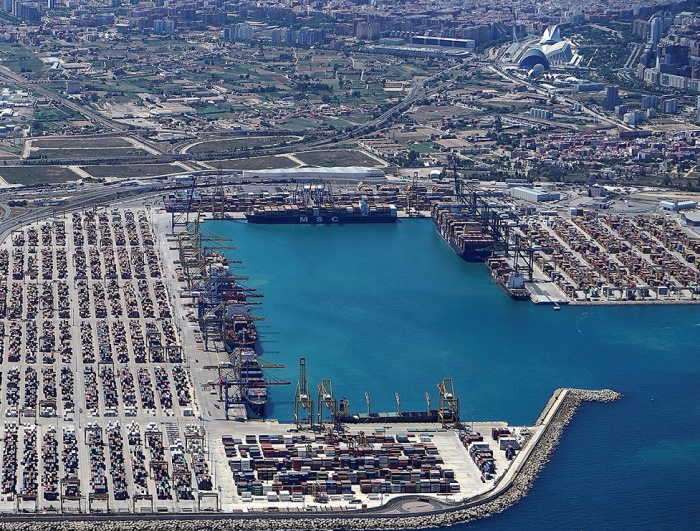 A forum for analysis and debate on the challenges of the European port system marked by the world health crisis that has passed or the geopolitical situation with situations such as the Russian invasion of the Ukraine or the energy uncertainties. An environment that requires ports that are agile and resistant to conflicts that guarantee the supply of raw materials and goods, and at the same time, committed to sustainability and decarbonisation.

The event will be inaugurated by the President of Puertos del Estado, Álvaro Rodríguez, the Councillor for Territorial Policy, Public Works and Mobility, Rebeca Torró, the President of ESPO, Annaleena MÄKILÄ, and the President of the Port Authority of Valencia (PAV), Aurelio Martínez. Among the speeches, David Criekemans, Associate Professor of International Politics at the University of Antwerp and of geopolitics at the Institute of Geopolitical Studies in Geneva (Switzerland), will explain the role of the ports as energy centres of the future.

For their part, the President of the Port of Algeciras, Gerardo Landaluce, the General Manager of the Port of Dublin, Eamonn O’Reilly, the General Manager of the Port of the North Sea, Daan Schalck or the CEO of the Port of Riga, Ansis Zeltins will explain the keys to boosting the role of the ports in the economic and social activity of Europe. On the subject of the environment, a round table will be held to explain the European policies within the framework of the European Green Pact by the MEPs Caroline Nagtegaal and Inmaculada Rodriguez, the MEP and rapporteur for FuelUE Maritime, Jorgen Warborn, the member of the Vice-Presidency of the European Commission, Daniel Mes or the European coordinator of the Motorways of the Sea, Kurt Bodewing.
Over the course of the two days, more activities and round tables will be held on topics such as reconciling climate ambition and a strong European economy, the new energy landscape, problems and solutions in the supply chain, trends in port governance and the role of China.
Source: The Port Authority of Valencia