Demolition Market Off to a Good 2020 Start

With the majority of shipping markets on a downward path, market delegates were expecting an increase in ships’ recycling activity and this scenario is now materializing. In its latest weekly report, shipbroker Clarkson Platou Hellas said that “it seems the positivity seen last week has carried forward into this week as various market negotiations pushed price levels further and proved that any previous sales were not just a flash in the pan. This stability has come from the Indian steel industry remaining positive on the back of their improved domestic steel rates and also the Bangladeshi steel market again active in their enquiries to purchase inventories from the ship recyclers. This has resulted in the Chattogram shores awakening from their New Year slumber and again offering competitive rates. Cash Buyers who gambled on this positive bounce will now be reaping the rewards from purchasing tonnage that was deemed ‘above the market’ at the time, pre-Christmas holidays’ and starting the year off on a strong foothold. There has been further positive news from Bangladesh this week as we congratulate the PHP Ship Breaking yard who have obtained the approval from the NK Class for ship recycling in conjunction with the Hong Kong Convention, and has brought itself in line with the most prominent recycling yards in India. Previously the yard was approved by Rina class but has now received Class NK’s approval which is a major feat. This is welcome news for the recycling industry at the start of this new decade and it is now hoped after this success story that other recycling yards in Bangladesh use this as motivation and take the necessary steps to improve their own yards. With Indian yards now hosting over 80 yards that are H.K. Convention compliant, to have other yards in Bangladesh receive such accolades will help the ship recycling industry for their future development”, Clarkson Platou Hellas noted. 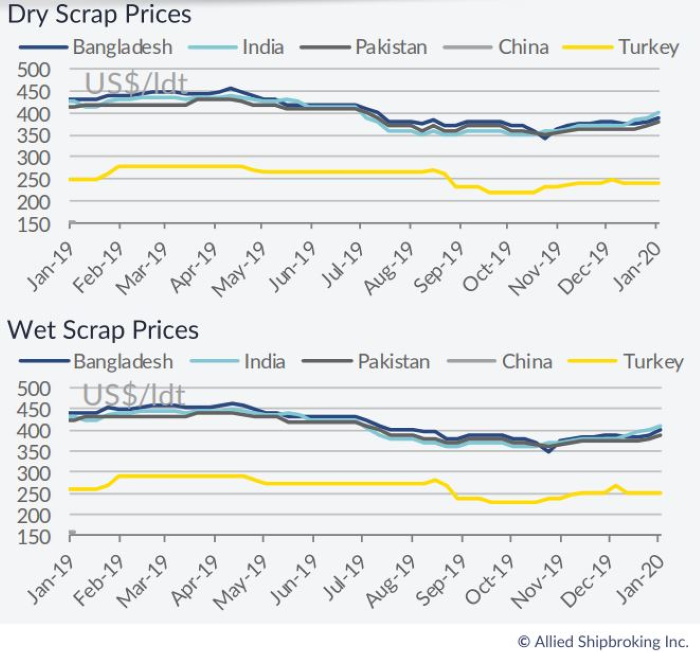 In a separate note, shipbroker Allied Shipbroking added that “a fair number of units were sold for demolition during this past week, with the ship recycling market fundamentals having improved of late, boosting cash-buyers’ appetite. In Bangladesh, breakers are seemingly losing ground to their Indian competitors who have started to gain a much bigger market share and showing much firmer price levels. However, market fundamentals are expected to remain healthy and thus we may well see a more aggressive competition emerge between the two main destinations of the Indian SubContinent over the following weeks. Local breakers have already started to offer prices above the US$400/LDT mark, a trend that is likely to hold. At the same time, India has shown remarkable improvement and held its market lead this past week. The market conditions have enhanced significantly, allowing domestic players to offer much better price levels against what we were seeing a week prior. Finally, Pakistan remains far behind their competition, with a lack of fresh tonnage and empty slots being the “norm” while showing hardly any sign of a possible improvement being noted in the horizon”. 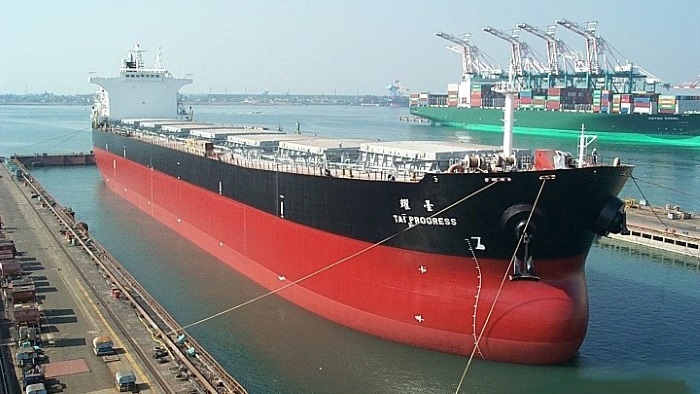 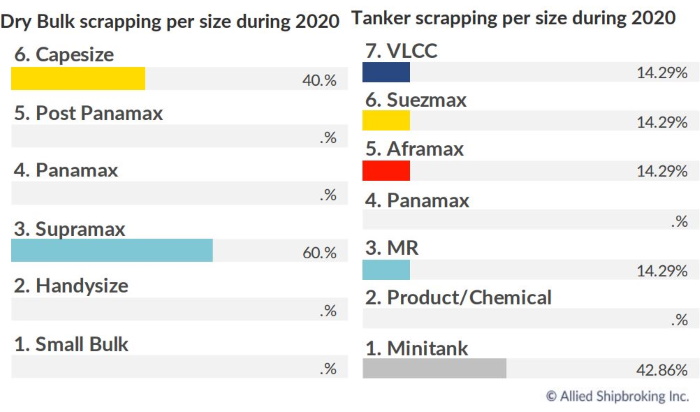 Meanwhile, GMS, one of the world’s leading cash buyer of ships said that “it has been another positive week across the Indian subcontinent ship recycling locations, with further improvements on levels and demand, particularly on favored container vessels that have been making the rounds of late. Overall, India remains the market of the moment, with several sales from various Cash Buyers reportedly taking place at ever impressive numbers (despite no fresh market sales to report). However, Bangladeshi Recyclers are still determined to get their hands on the vessels that do remain, even if capable and available End Buyers are swiftly running out for the largest units on offer. Pakistan remains suspended in limbo, with no real change affecting the purchasing prowess of local Buyers.
And finally, on the far side, the Turkish market remains in limbo, firmer overall, yet struggling to conclude any units amidst this seemingly unending dearth of tonnage. Meanwhile, several green vessels continue to be introduced into the market for recycling and ensuring compliance of green recycling contracts has increasingly become a headline risk for Sellers in recent times, especially as several vessels that were sold for recycling as per the HKC guidelines into India, were eventually delivered into Bangladesh”, GMS concluded.