At today’s IUMI (International Union of Marine Insurance) conference in Toronto, Canada, James McDonald, Chair of the IUMI Offshore Energy Committee reported a further reduction in global offshore energy premiums. Global premiums in this sector were reported to be USD 3.4 billion which represented a 3% reduction from 2017. This continued the downward trend: premiums in 2017 were down 5% on the previous year and premiums in 2016 were down 21% on 2015.

James McDonald explains: “the drop in premium income has largely followed the oil price which has dipped by around 20% over the past year. Oil demand is being affected by trade tensions which is impacting economies across the world. Conversely, geopolitical considerations in Venezuela, Iran, Libya and Syria in tandem with OPEC and Russia’s agreement to cut production is squeezing supply.”

“Whilst premiums have again fallen, 2018 is only the second year in a decade that they have stayed ahead of claims. 2018 has seen a historically low number of large losses to date but there are several potential large losses in the pipeline, including possible LOPI (loss of production income) losses on two FPSOs and a significant blowout in Indonesia. 2018 is still an immature year and given the increased activity in the oil and gas sector, it is likely to have a longer tail than the years immediately preceding it”. 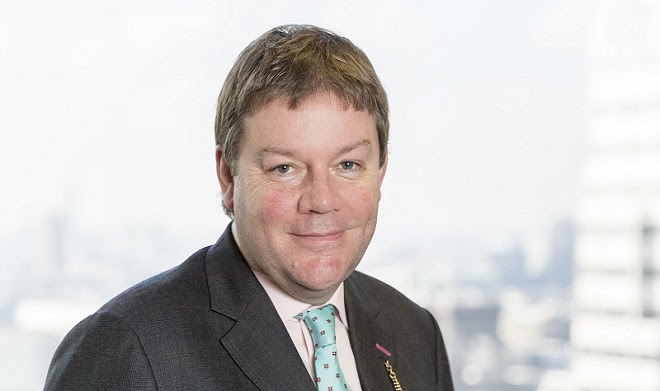 Sentiment appears to be driving the current market and there are modest indications that a return to profitability is imminent. However, several challenges remain for underwriters including:

McDonald concludes: “on balance, it appears that the offshore energy market has turned a corner and that a stabilised oil price is assisting a possible return to profitability – to use a marine analogy, a rising tide lifts all boats”.
Source: IUMI