For those who have been tracking the COSCO (China Ocean Shipping Co.) Iran-related shipping sanctions, on December 19th, the US extended General License K-1 until February 4, 2020. Until then, US companies who were previously (before September 24, 2019) engaged directly or indirectly with COSCO Shipping Tanker (Dalian) Co. or its subsidiaries are authorized to pursue transactions that are necessary and incident to the “maintenance” or “wind-down” of those contracts.

Meanwhile, public reports indicate that more than 40 tankers may be docked since the September 24, 2019 OFAC sanctions against COSCO Shipping Tanker (Dalian) Co. (“COSCO Dalian”), notwithstanding General License K, which was originally issued on October 24th. Certainly, the fact that a General License has been issued is an indicator of engagement with the Administration, which is an indicator of progress towards an eventual resolution, which would consist of the public sanctions rehabilitation of a Chinese state-owned company whose ultimate owner is the world’s largest shipping operator.

Given that relations with Iran have recently reached a fever pitch, the continuing COSCO Dalian sanctions are likely to be a source of interest to Iran hawks within the Administration and in Congress who would not like to see COSCO let off too easy. Meanwhile, responsible House Committee members have been openly critical of the Administration’s seemingly “haphazard” approaches to sanctions.

At the same time, the Administration continues to strengthen its Iran sanctions enforcement efforts in order to squeeze “all remaining sources of export revenue.”1 Bloomberg also reports that an Administration official has said that the COSCO sanctions “should be taken as a signal that the U.S. is willing to target other Chinese state-owned enterprises, including those that operate or lease out terminals and pipelines.”

This type of messaging between the US and Chinese governments, not to mention the escalating hostilities between the US and Iran, threatens to complicate COSCO’s efforts to reach a resolution with Administration officials. Taken together, it indicates that the eventual resolution which COSCO appears to be seeking (the lifting of the sanctions) is likely to require review and approval of senior officials from multiple executive agencies and possibly even interested congressional committees (although policy insiders report that it has not, to the best of anyone’s knowledge, been explicitly linked with the China tariff battle).  Given this and the short (60-day) period of the GL, it would not be unreasonable to anticipate at least one more extension of the GL before any resolution with COSCO is achieved and future Iran-related Chinese SOE sanctions in the offing.

As to whether or not the sanctions are “effective” is a question of how we should define effectiveness. Viewing the COSCO sanctions from a “deterrence” perspective, the blocking of COSCO certainly sent a strong message to the shipping industry on the consequences of getting involved in “sanctions busting.” By the same token, the public rehabilitation of COSCO based on a monitored commitment to cease trading with Iran should not lessen the deterrence effect. By setting their sights on other Chinese SOEs who continue to trade with Iran, the Administration also would further the goal of deterrence.

In any event, if the end-goal of sanctions is to deprive the Rouhani regime of funding to carry out its “malign” activities, the sanctions have arguably been quite effective already, in that exported Iranian barrels have fallen precipitously to less than 300,000 bpd since the US left the Joint Comprehensive Plan of Action from 3.8 million bpd at the start of 2018.2 The impact on Iranian government coffers has caused the Rouhani regime to raise prices on consumers in the form of eliminating subsidies for transportation fuels, which led to the recent protests, which led to the recent bloodshed in November when reports indicate that the regime turned its weapons on and murdered hundreds of protesters.

Meanwhile, the International Monetary Fund (IMF) estimates that the reimposition of sanctions after the US left the Iran deal caused Iran’s gross domestic product (GDP) to contract an estimated 4.8% in 2018 with forecasts to shrink another 9.5% in 2019. According to the IMF, Iran’s reserves of foreign currency have been reduced 20% below their level in 2013 when comprehensive sanctions were already in effect- not all of which is accessible to the regime given financial sanctions.

So the sanctions are undoubtedly effective from a tactical perspective in deterring sanctioned conduct and depriving the regime of funds. From a broader strategic perspective, it is less clear whether ramping up of US sanctions enforcement policies will lead to any breakthroughs in forcing the Iranian government to come back to the negotiation table on its nuclear and ballistic missile program and other “malign” activities. Indeed, Iran recently decided to withdraw from the JCPOA altogether. 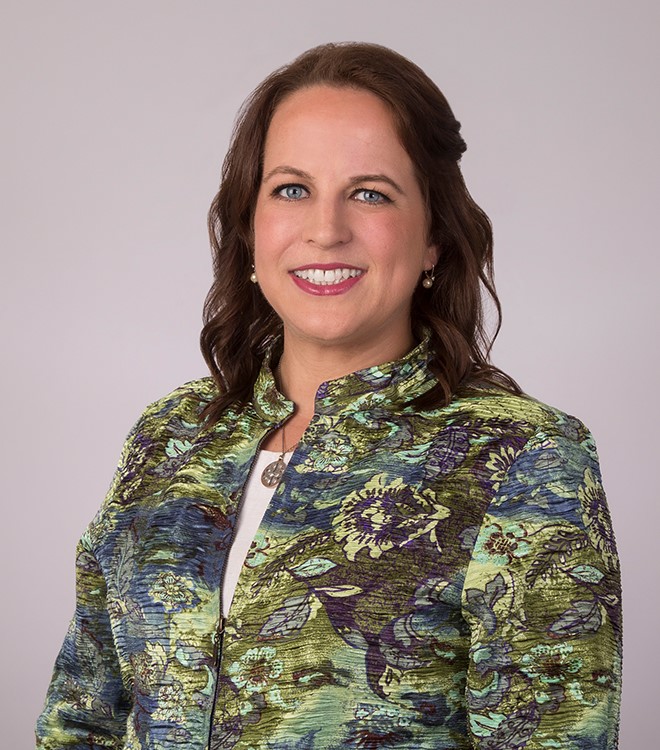 The US government recognizes that it can be challenging to assess the strategic effectiveness of sanctions to that degree. The conclusions of this US Government Accountability Office (GAO) Report are summarized by the GAO as follows:

“[A]gency officials cited several difficulties in assessing sanctions’ effectiveness in meeting broader U.S. policy goals, including challenges in isolating the effect of sanctions from other factors as well as evolving foreign policy goals. According to Treasury, State, and Commerce officials, their agencies have not conducted such assessments on their own. However, they stated that agency assessments of sanctions’ impacts often contribute to broader interagency discussions that examine the effectiveness of sanctions in achieving policy goals.”

The sanctions’ effectiveness assessment gap is one that the agencies continue to struggle with. For industry, all of these challenges threaten to make sanctions policymaking, such as the decision on the COSCO sanctions, a more complicated and multilateral, and hence more lengthy, process.

Previous: Baltic index falls to over 8-month low on weaker vessel demand
Next: Dry Bulk Market: Where to Next for South Africa’s Coal Exports?