Digitization in Shipping Will Speed Up Thanks to COVID-19

With much of the supply chain disturbed and businesses around the world being forced to implement remote work routines, digitalization and its benefits are becoming more and more apparent. Shipping could be no exception. In its latest weekly report, shipbroker Intermodal said that “there is an old, allegedly Chinese, saying suggesting that living in “interesting” times usually refers to times of trouble. The latest developments on a global scale indicate that most probably we are among the less fortunate. Another saying though suggests that “there is always something good in every bad”. Surely, no-one doubts that the new virus may cause thousands of deaths. It also goes without saying that a prolonged shutdown of every developed/developing country of the world will have severe economic and social consequences. This is now clear to everyone. We are constantly being bombarded with bad news by way of noisy words such as “markets free fall”, “huge sell off”, “bankruptcy”, “worst ever recession”, “collapse” etc. This is so stressful”. 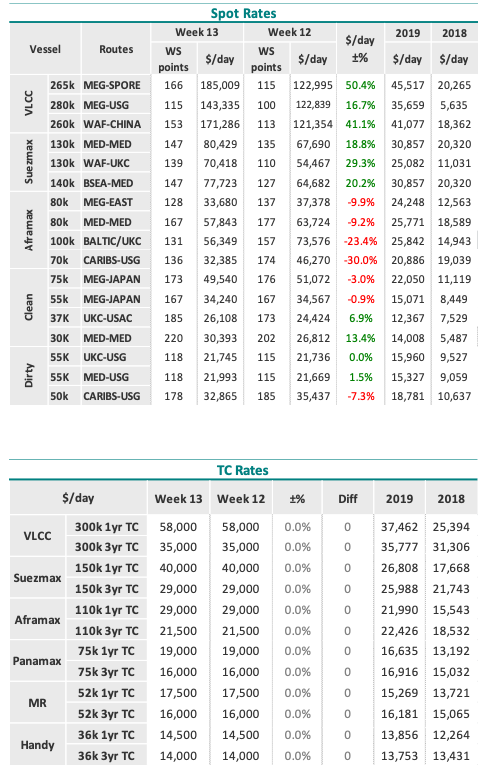 According to Intermodal’s Deputy CEO, Mr. George Laios said that ‘however, there is also some good news. Apart from the hundreds of scientists and laboratories currently looking for ways to fight the virus, there are unprecedented, huge fiscal and monetary stimulus packages offered by governments and central banks across the world and almost in a coordinated way. They are ready to do ‘’whatever it takes’’ so that the global economy gets back on its feet. Rate cuts, loan guarantees, tax cuts, wage subsidies, liquidity schemes and asset purchase programs are just a few of the tools that governments and central banks have already decided to use so that they don’t allow economies to derail”. 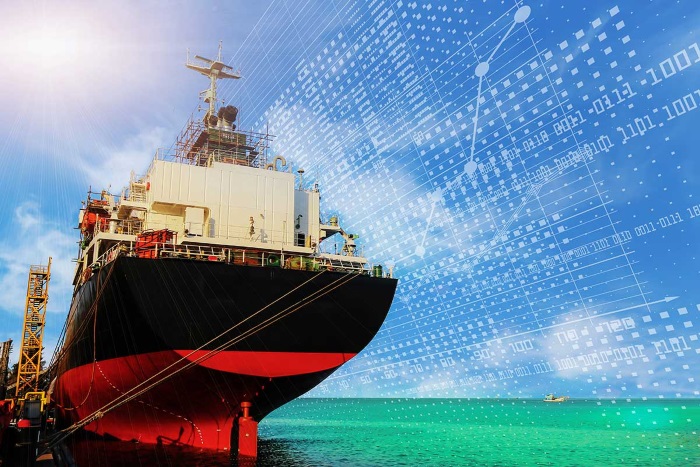 “So, apart from the daily 1-2 hours’ bad news “update”, what should the news talk about? Where is the “good” in all this bad? It is hiding in the day after. This is the day after the lockdown measures are over; the day that the global economic growth will start gathering pace. Regardless of what its shape will be – ‘’V’’, ‘’U’’, ‘’L’’ or ‘’W’’ – recovery will eventually come, as it has done in all the previous ‘’catastrophic’’ times in human history. However, it will still be the end of the world as we know it, both in micro and macro-economic level”, Laios said. 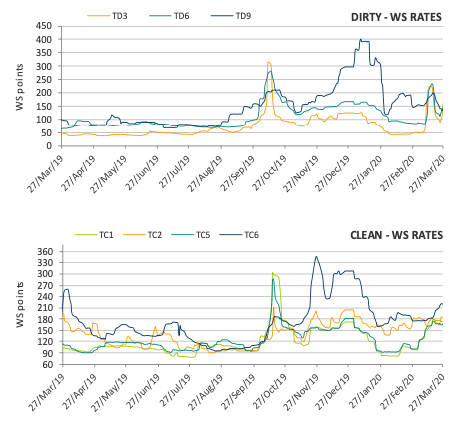 According to Intermodal’s Deputy CEO, “digitalization will grow even faster. People will change the way they live and work. New and more productive ways of working will be adopted, through smart working, with less physical (i.e. less commuting and traveling) and much more efficient meetings. E-commerce, tele-medicine and on-line education will also flourish, all allowing more free personal time for everyone. Supply chains – logistics. Most, if not all, large manufacturing companies will re-consider their current just-in-time inventory management and their reliance on global networks of suppliers. Raw material stocks will be increased as additional reserve cushions in order to prevent exhausted inventory and production disruption due to a global shutdown as the one we are currently facing. Logistics’ hubs will also be re-considered so that they are better (geographically) positioned”, Laios said.

He concluded that “in view of all the above, most likely debt providers will follow suit. Further to the financial standing of each company, its environmental, social and corporate governance, I would be most surprised if the financiers did not add in their checklists each company’s emergency and crisis management plans. In the meantime, and until we reach the ‘’day after’’, let’s all stay at home, stay safe and buy some more time for the people who work either to clinically fight the virus, or provide the means so that we all suffer as less casualties of any kind, as possible”.
Nikos Roussanoglou, Hellenic Shipping News Worldwide