The dry bulk index keeps its increasing trend driven by buoyant sentiment in dry bulk capesize freight rates. The capesize freight market has been trading strongly since the beginning of April to reach levels not seen in the past decade.

The capesize 5TC opened last week at $40,608/d, peaked at $44,817/d mid-week before finally retracing to take a breather at $41,514/d. With commodity prices at historical levels and consequent max output of iron ore ex Brazil and West Australia in particular, average daily spot value went up 15 pct w-o-w and has now reached the highest level since 2010. Dry bulk capesize freight rates are nearly three times higher than average for this period over the last five years. The Pacific basin was the busier region for vessels with strong cargo flow coming from the major charterers. With iron ore prices touching $200 pmt, the cost of shipping a 170,000mt 10% cargo on the West Australia to Qingdao C5 route closed the week at $14.427/d.

The dry bulk Index has broken the barrier of the 3,000-point mark in more than a decade at the end of April and keeps the levels up to now. Last Friday, the index decreased only 1% to 3,183 extending a 1.7% decline in the previous session, as the capesize freight index, which tracks iron ore and coal cargoes of 150,000-tons, dropped 3.1%. Still, the index climbed 4.3% this week, the 5th weekly rise in a row as the capesize freight index booked a sixth straight weekly gain. The dry bulk shipping market has been supported mostly by rising demand for key commodities such as iron ore and grains, alongside the ongoing disruptions in global supply chains amid the Covid-19 crisis.

Chart 1: Cargo count data are based on live and historical voyages data processed by the Signal Ocean Platform. Each month is split in 3 date windows for 1-10, 11-20, 21-30.

Signal Ocean platform data revealed an increasing trend in cargo counts during the first quarter of this year at major iron ore loading areas supporting the current euphoria of capesize iron ore freights along with slower fleet growth since the beginning of this year. The levels were elevated in March, chart 1, with West Australia leading the volume of cargoes.

However, the cargo counting per date intervals, at major iron ore loading areas during April has revealed a mild decreasing trend that could push downwards the direction of freight rates in the coming days. During March, cargo counting at West Australia surpassed the barrier of 300 and peaked to 333 for March and 322 for April. In Brazil, the volume of cargoes reached 80 in March compared to 50 at the start of 2021, before falling to 61 for April. In Africa, Sigan Ocean Data revealed 87 cargoes in March compared to 66 since the beginning of this year and for April, the figures decreased to 69 cargoes.(Chart 2) Overall, April ended with 584 cargoes, which is 9 percent down to the volume of cargoes in March, but still higher than levels of January and February, posting 12% & 13% increase compared to January and February levels respectively.

One additional key driver that seems to have supported the recent rally of iron ore freight rates ($/t) is the vessel supply at major loading ports in W. Australia, Brazil and South Africa (Chart 3). The average number of capesizes estimated for arrival at WAustralia during February for iron ore loading was near to reach the barrier of 400 vessels before falling to 345 in March and data for April indicate an average trend of eight percent higher than 300 vessels. In Brazil, the highest figure was seen in February with 161 vessels estimated for arrival compared to 131 vessels for April, so data reveal a decreasing trend of 19% compared to the highs of February. In South Africa, capesize vessel arrivals, for iron ore loading, were near the barrier of 300 ships in February, whereas data for April indicate 19% lower vessel arrivals, an average trend of 240 capesizes.

Chart 2: Cargo count data are based on live and historical voyages data processed by the Signal Ocean Platform. Each month is split in 3 date windows for 1-10, 11-20, 21-30.

Capesize ballasters view gave a clear increasing trend over the last months that added upward pressure on the sustained freight market rally. Signal Ocean data (Chart 4). March was the month with the highest figure for all major iron ore loading areas, apart from West Australia, where January ended with an average number of 41 ballasters and then the figure fell to 37 in February, 30 in March and for April the trend shows 26 ballasters. In South Africa, the average number of ballasters increased to 43 compared to 31 in January and now the trend is around 31 ballasters. In Brazil, the trend for April keeps the increasing momentum of March, with an average number of ships around 16, compared to 8 during January – February period. 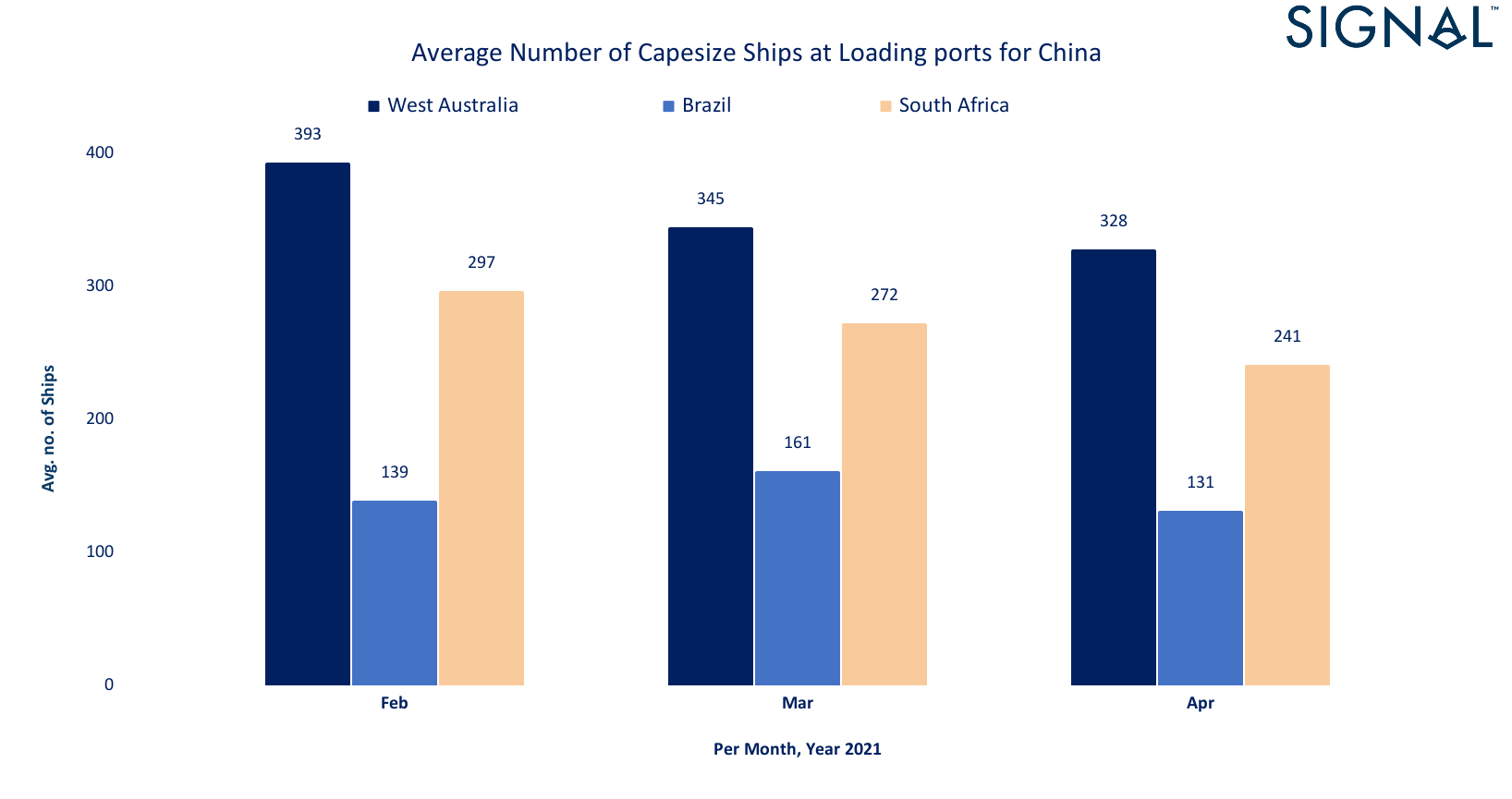 Chart 3: vessels data are based on latest AIS since maximum number of days from latest AIS received and commercial status of the vessel at each point in time.

Except for supply figures in the capesize segment leading to remarkable rebound for the first four months of this year, the freight market has experienced signs of growth in Chinese iron ore appetite that supports to absorb the flow of ships. In March, official customs data show that China’s iron ore imports rose 18.9% to 102.11 million tons from the corresponding month a year earlier. The world’s top iron ore consumer brought in 283.44 million tons of the steelmaking ingredient in the first quarter, up 8% on an annual basis, data from the General Administration of Customs showed. 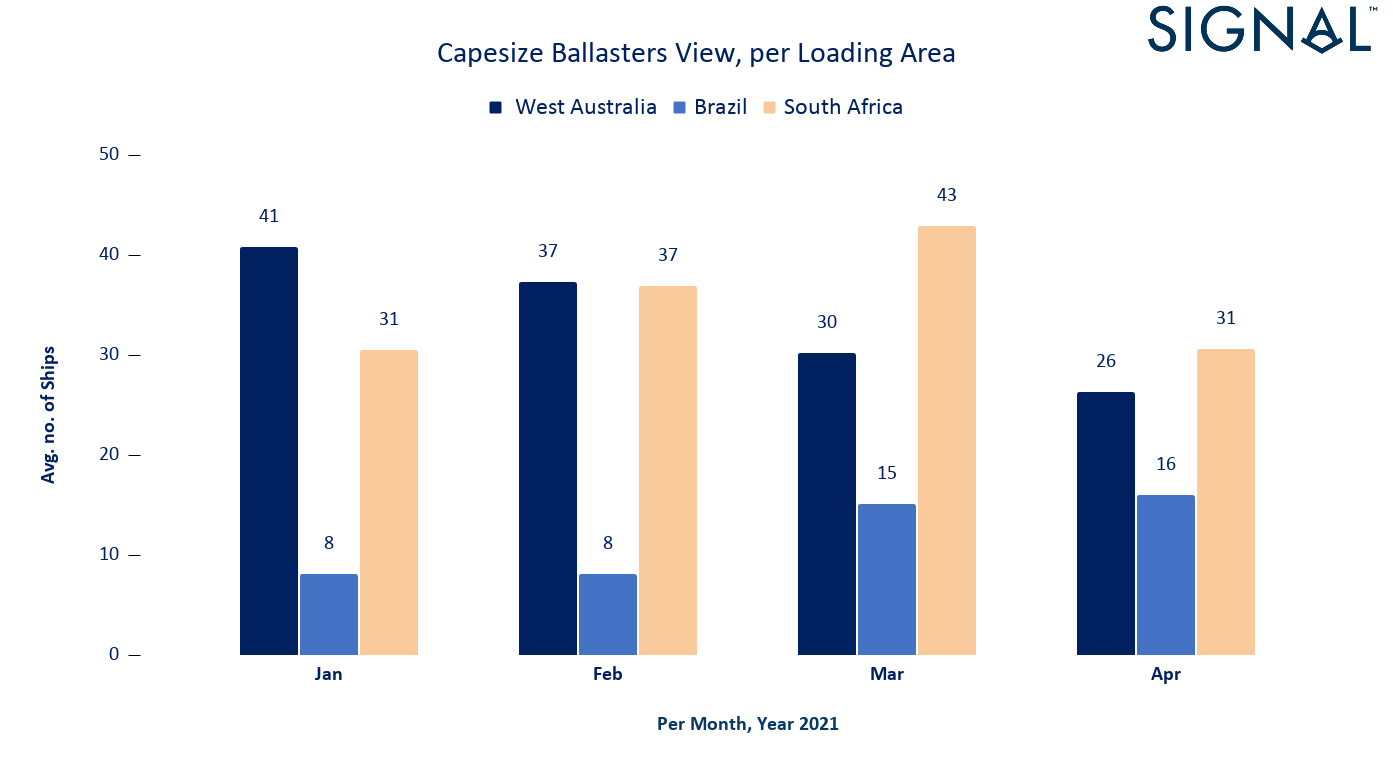 Chart 4: number of ships presented are based on Signal Ocean platform information on ballasters view

The question comes if May will continue at the same upward trend as indications on cargo counting record a decreasing trend and the supply of ballasters at major iron ore loading areas may lead to an opposite direction in iron ore freight rates.

In Chart 5&6, we compared the evolution of daily freight rates ($/ton) to the daily number of capesize ballasters per major loading area, West Australia, Brazil and South Africa, to China during February, March and April. We can view a sustained upward trend of freight rates, but at a slower pace in WAus as April ends and the average number of capesize ballasters has fallen below 20 vessels. However, the routes of Brazil and South Africa to North China record firmer momentum that confirms the target of China’s economy to diversify its iron ore supplies away from Australia. It remains to be seen whether the second quarter of this year will end as strong as in the first quarter of 2021, when China’s imports of iron ore rose 8% to 283 million tons after jumping to 102.11 million tons in March.
Source: Signal Ocean