Dry bulk market comeback the story of shipping in 2017

2017 will undoubtedly go down as the year during which the dry bulk market staged a sustainable recovery to healthier levels. With the glut of newbuilding vessels gradually going down and demand for commodities on the rise, the tables were finally turned for bulkers. In its latest weekly report, shipbroker Allied Shipbroking noted that “The year has seen one of the quickest and most impressive comebacks of the dry bulk market, with the balance in the freight market showing a rapid re-shift and the bulls running back into the market in record numbers. It is easy to forget the sort of sentiment that we were being faced with back in 2016as we faced one of the deepest dives in the freight market since the financial crisis. It was no surprise that most could hardly envision recuperating from this painful market state. There were however signs that a recovery in the market would show its face during the second half of 2017. During this time many took up the opportunities that were made available in the secondhand market, snapping up tonnage at favorable levels”, Allied noted. 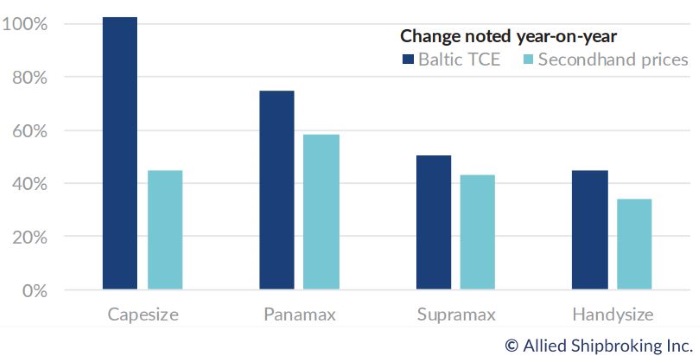 According to Allied’s George Lazaridis Head of Market Research & Asset Valuations, “for many the belief is that this great window of opportunity is now well behind us. Is this really the case however? The gain in prices noted during the past 12 months has been remarkable, but given the current cost of a newbuilding order, there may well be room for improvement. What’s more is that the current prices quoted by shipbuilders are likely to be revised upwards given the increased cost of TIER III designs”. 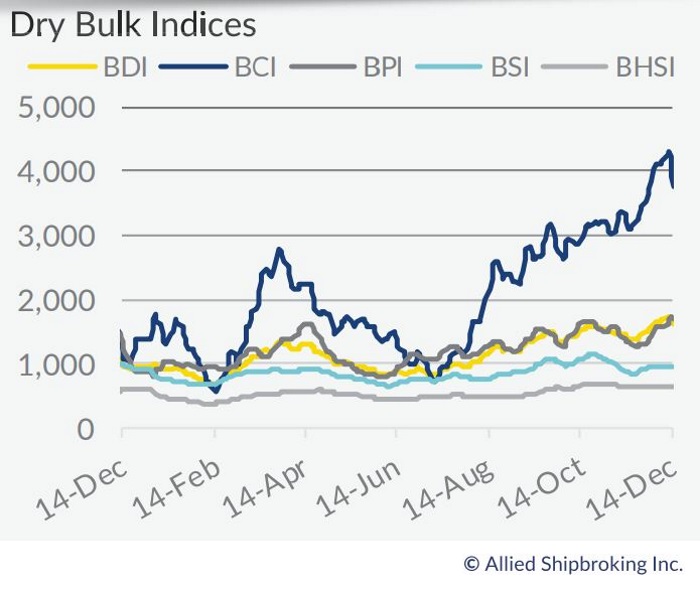 Lazaridis added that “at the same time the improvement noted in secondhand values against what we have been seeing in the freight market is not necessarily in line and there may well be support for further gains to be made. When it comes to earnings however, things are a bit trickier. It is not enough that freight rates have improved, but rather that they sustain their current levels in the long-run and that we expect further improvements in earnings to be made in the coming years”. 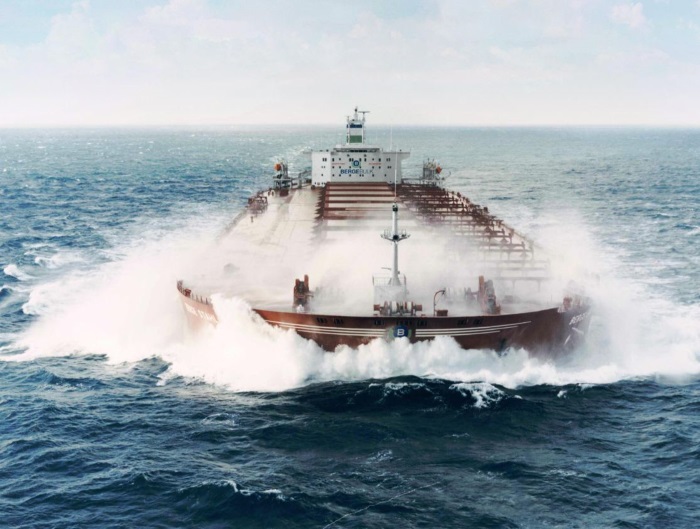 “For the moment things are still in a bullish phase. Demand growth in dry bulk trade is still holding at a much higher rate than what we have seen over the past 2 years. On the other side of the equation we have supply, with the growth in the fleet having been squeezed and the current orderbook at minimal levels. Beyond that, there may well be scope for another round of new orders to ruin the market. Though given the squeeze faced in terms of ship financing, the higher cost of placing a new order against current secondhand prices and the more cautious and conservative approach taken by most ship owners in the market, it seems hard that we will see any excessive ordering take place soon. In the midst of all this and given that the last time Capesize vessels were earning in excess of US$ 30,000pd, secondhand Capesize prices were on average 36% higher, there may well be room for a fair amount of further increases in prices to be made”, Allied’s analyst concluded.
Nikos Roussanoglou, Hellenic Shipping News Worldwide