The end of China’s New Year Celebrations is bound to bring with it a restocking process, which could help the dry bulk market move forward and recover part of the lost ground of the past few months.

In its latest weekly report, shipbroker Intermodal said that “after a very hot dry bulk market, the 7th October 2021 – when BDI reached the 5,650 points mark, was the turning point on the dry bulk rates. Since then, the dry bulk rates curve began to follow a significant downturn trajectory with some points of slight ascent with the highest being at around 3,500 points mark. This downward pattern was definitely noticed not only in the S&P transaction volumes – where the counterparties were looking for stability signs but in the asset prices as well”. 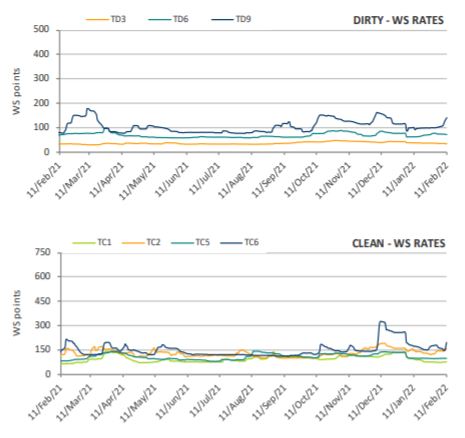 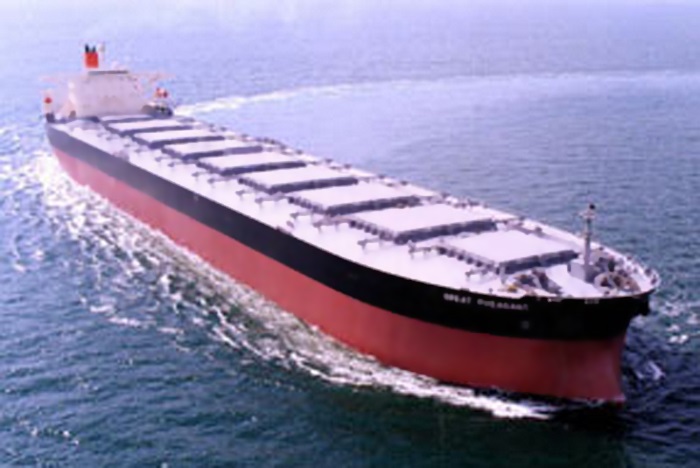 Kallianiotis said that “during the first month of 2022, we noticed a further downturn – which began in the second half of December 2021. As expected, this trend translated in a further decrease of the S&P activity of the dry bulk vessels with the only highlight being an enbloc Chinese Handysize deal that included around 12 units aged circa 5 years old. After the Chinese New Year Eve, February 2022 displays small signs of a dry bulk market recovery with the BDI moving upwards at a constant pace. As anticipated due to the improvements in the dry bulk freight market a more positive sentiment prevails among shipping participants which pushes the asset prices again to upper levels. We are also noticing that the Far East is becoming more active whilst the increase in the purchase enquiries shows that the buying appetite is growing with the interested parties previously being on hold, screening the market for available sales candidates. Moreover, additional fresh for sale candidates are put in the market as their Owners are looking to exploit the positive momentum”.

“It remains to be seen if the market will continue to rise as fundamentals are pointing in that direction. China, the largest coal and iron ore importer will support strong levels in the freight realm. The return from New Year celebrations was followed by a record amount of new loans from Chinese banks during January which is driven by the Government’s decision to underpin economic growth in 2022. With demand for steel and therefore imports of raw materials improving, the Chinese economic growth will positively impact the dry bulk freight market”, Intermodal’s analyst concluded.
Nikos Roussanoglou, Hellenic Shipping News Worldwide