While demand for dry bulk carriers has intensified over the past few weeks, evidence from the data of the first half of 2020 suggests that the total number of transactions is lower than the previous years. Meanwhile, the second half of 2020 could prove equally challenging. In its latest weekly report, shipbroker Allied Shipbroking said that “with the first half of the year now concluded, it has undoubtedly been a period of high shocks for the dry bulk market that has left owners with a very bittersweet taste at the end. We witnessed a severe drop in freight rates during the past months, while at the same time an impressive recovery took shape as of late, trimming significantly owners’ concerns as to the future prospects of their investments”. 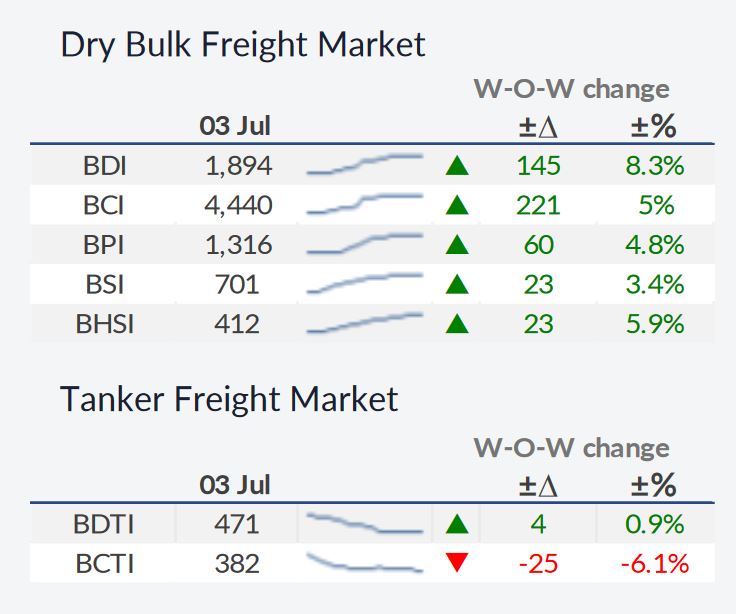 “However, it has also been a period with a substantial drop in SnP activity, with questions emerging as to the main drivers behind this. In order get a clearer view as to the overall buying appetite, it is useful to start with the market figures. Sales reported during the 1H2020 have reached 193 vessels, with interest spread evenly across Panamax, Supramax and Handysize size classes. When you compare this figure with the respective figures of the last 3 years, you observe a declining trend in interest, with the respective figures being 241 vessels for 2019, 318 for 2018 and 357 for 2017. The y-o-y drop is 24%, while the 3-year drop has reached 32%”, said Mr. Yiannis Vamvakas, Research Analyst with Allied Shipbroking. 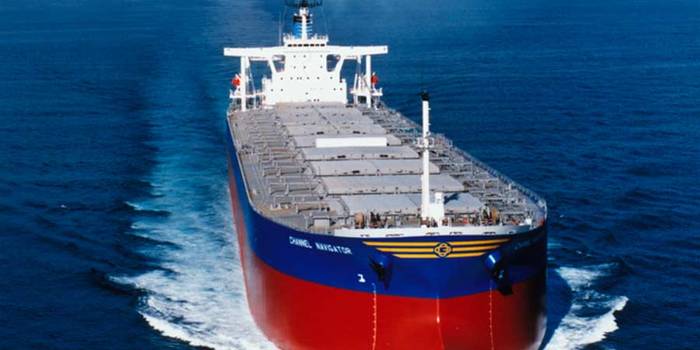 “How is this decrease justified? Undeniably, the volatility witnessed within the freight market has shaped the overall environment for investments, as many are concerned that any IRR calculations for any potential acquisition are unreliable to say the least. However, this is not the only reason that buying interest has dropped. Again, from an investment calculation point of view, the most significant factor for a capital-intense investment is the actual price of the asset. Prices have proven to be more resilient than potential buyers’ expectations, with limited number of keen sellers noted in the market. The prevailing thought that the freight market drop noted will be temporary (a fact that has held to some degree for the time being) has been a major factor. Given that, potential sellers have retained their price ideas relatively high, we have seen a large price gap emerge in the market. Of course, the lack of attractive financing options is always another factor that trims appetite, but it seems to have played a limited role this time around. If anything, the dropping interest rates have helped entice some financiers back into the market”, Vamvakas noted. 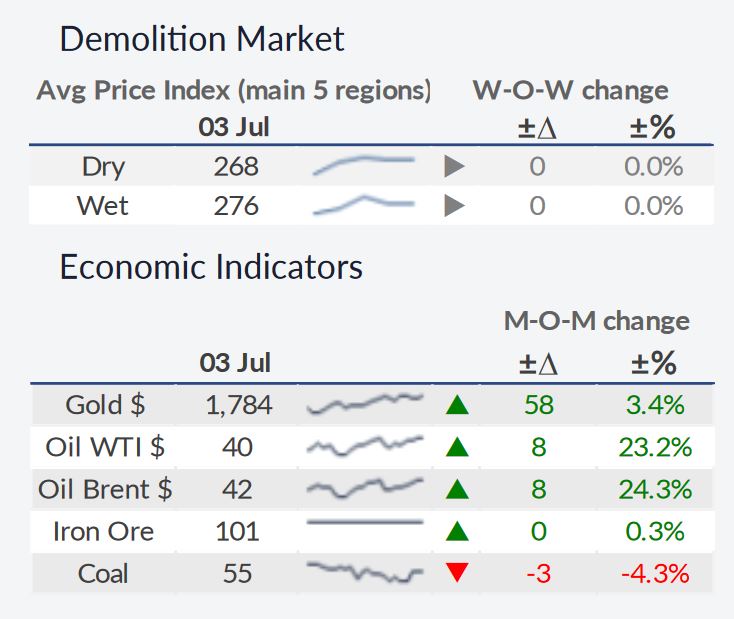 Allied’s analyst added that “so, what can we expect from the second half of the year? Given that the freight market is expected to remain at relatively positive levels till mid/end August, we do not expect any major shift for now. From September onwards though, it will be interesting to see how the global economic environment will stand and if we will encounter a second wave of lockdowns. Under this scenario we may see another decrease in dry bulk trade and in turn the emergence of cash stripped sellers. This could trigger an increase in distressed sales and an inevitable drop in asset prices, boosting interest from the numerous bargain hunting buyers out there. Under a scenario whereby the slide in freight rates will be much milder than in the first scenario described above, the result would likely be the continuation of a limited number of keen sellers in the market and relatively stable second-hand prices. In such a case, it is likely that the low SnP activity levels noted thus far would continue throughout the second half. Have we already seen the bottoming out in prices, or can buyers expect to see better opportunities arise down the road? Given the current global developments this is a very difficult question to answer. The decisions being made right now will inevitably be judged later on in the year and their success will depend on which scenario prevails during the next couple of months. After all, the demand – supply fundamentals always have the final say as to who the “winners” and the “losers” are in the market”, the shipbroker concluded.
Nikos Roussanoglou, Hellenic Shipping News Worldwide

Previous: Renewed reefer optimism or short-term spike?
Next: Coronavirus: Hundreds of sailors stranded due to pandemic’s effect on shipping