More than 600 dry bulk carriers, mostly of the mid and lower classes, like Supramaxes and Handies have changed hands since the start of the years, as the dry bulk market has maintained its upwards momentum, edging closer the 2008 record year. In its latest weekly report, shipbroker Intermodal said that “as the summer season is coming to an end, the dry bulk market continues to rally. The confidence that the outstanding freight market performance has brought, has also affected owners’ appetite for secondhand units. Since the beginning of the year, circa 600 bulkers have changed hands, with most of the tonnage being geared (around 63%). During the summer period, buying interest shifted to smaller sizes, putting the spotlight on the Handysize tonnage. To be more precise, from January 2021 till April 2021, Supramax vessels were top sellers while that changed in May and till now, with Handysize vessels being in the 1st place”. 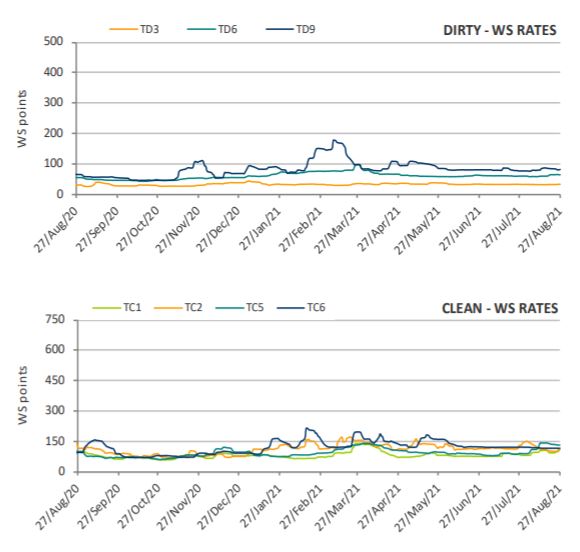 According to Intermodal’s Research Analyst, Mr. Mohamed Rabie, “around a quarter of the transactions were Handysize vessels with an average age around 10 yrs old. It is noteworthy to mention that more than half are built in Japan while around 40% are built in China and the rest are built in Korean and other yards. Supramaxes hold another quarter of the transactions concluded so far, with an average age slightly older than 10 yrs. As mentioned above, in the period from January-April 2021, these vessels had the lion’s share of the secondhand transactions. Similar to the Handysize tonnage, slightly more than half of the supramaxes that changed hands are built in Japan or Japanese affiliated yards. Chinese built vessels account for around 30%, while around 15% are built in Korea or affiliated yards, and the rest are built in other countries”. 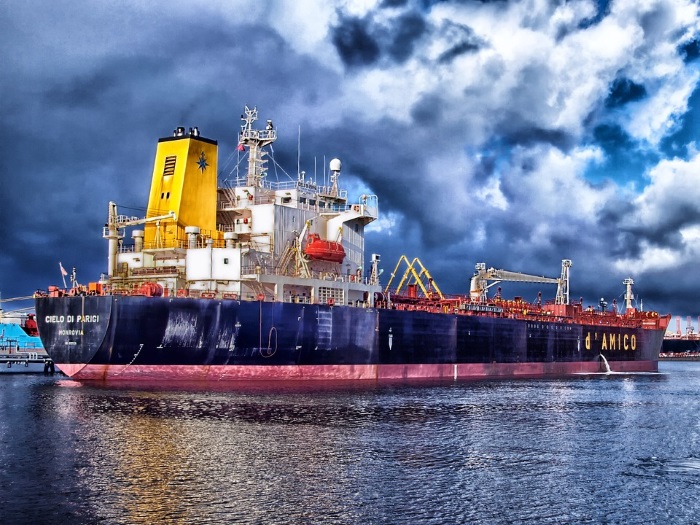 Rabies added that “representing just under 12% of the SnP realm since the beginning of the year, Ultramax vessels hold the 3rd place. In contrast to the rest of the geared sizes, around two/thirds of the vessels are built in China, while the others are built in Japanese or affiliated yards. Marginally lower than the Ultramax sales, the Panamax vessels hold slightly above 11% of the transactions, with around 75% of them being built in Japan, 20% in China and the rest in Korea, aging around 15 yrs old on average. Kamsarmax vessel sales represent a rate of just under 10% of the sales that took place since January 2021. A bit above 45% are built in Japanese or affiliated yards, a bit below 45% in Chinese with the rest of the units are built in Korea and with average age slightly less than 10 yrs old. Post-Panamaxes and Baby-Capes hold around 6% of the materialized transactions, with the vast majority of them are built in Chinese yards (around 77%) and the rest in Japanese yards. The average age for such tonnage is also around 10 yrs”, Intermodal’s analyst said.

“In the Capesize/Newcastlemax segments, like in the Kamsarmax segment, sales account for a bit lower than 10%, of which nearly half are built in Japanese/affiliated yards, around 40% in Chinese yards, and the rest, mostly in Korean-affiliated yards. Similar to other segments, age is around 10 yrs for these types of units. Let’s see how the SnP market will perform in the remaining months of this year”, Rabie concluded.
Nikos Roussanoglou, Hellenic Shipping News Worldwide